Two, potentially three, Aston Villa players are still due to represent their countries at next year’s Africa Cup of Nations amid claims of a postponement.

It was suggested the competition would be put back again because of infrastructure issues in host country Cameroon, in what would have been a boost to Villa for their games in the new year.

But that’s not the case, albeit African football’s governing body, CAF, said in a statement that follow-up checks need to be made with the local organising committee over ‘areas that still need some urgent attention’.

CAF’s executive committee also ‘raised sanitary matters’ over Covid-19 that need to be discussed with the Cameroonian government.

Indeed Villa could be without pair Bertrand Traore and Marvelous Nakamba from as early as December 27 as the competition, put back from July, draws closer.

It will now take place from January 9 to February 6 2022 which means Nakamba, Traore, and possibly Trezeguet – if he can recover from injury in time to be selected for Egypt – could miss at least two Premier League games and an FA Cup Third Round fixture.

However, that could be even more with the event not due to end until February 6, 2022.

Fifa rules state that clubs must release players for international tournaments on the Monday of the week preceding the week in which the tournament begins.

With the first game on Sunday, January 9, that would see clubs releasing players on Monday, December 27.

Reports that the tournament could be pushed back again have been dismissed.

Aston Villa’s schedule as AFCON builds up and plays out 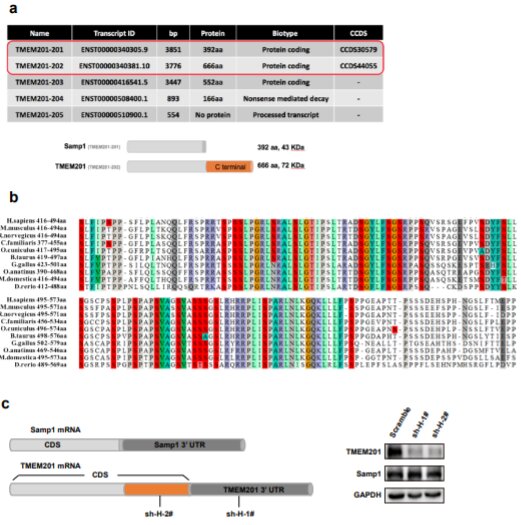