The elusive PlayStation 5 console has proven difficult to get hold of since its initial release in November 2020.

Supply chain shortages have impacted its availability, with a worldwide semiconductor chip shortage and high demand resulting in fans waiting months to make their purchase.

However, gamers have been given new hope due to a number of restocks over the last few months.

At least 15 retailers have dropped stock in the last month alone, including ASDA, Amazon, Argos, Very and John Lewis & Partners. However, shoppers need to be quick, as stores are running out of stock within minutes.

The frenzy to purchase a PS5 has led to desperate fans resorting to eBay, where the product has been seen on sale for over £700. LatestDeals.co.uk Co-Founder Tom Church said: “The PS5 was originally priced at £449 for the disc edition, but a quick glance on eBay shows that people are being ripped off buying it for as much as £700.

“Don’t buy from resellers like these – not only are you spending way too much, there’s also less consumer protection in place. For example, many sellers are individuals and not business sellers.

Stay up-to-date with the very latest from your street with our Birmingham News Email Updates.

“When you deal with an individual, the product you buy is not legally required to be of satisfactory quality or fit for purpose, according to The Consumer Rights Act 2015 cited in eBay’s Safety Centre. It only has to be as described, which means there’s a grey area legally that you should avoid falling into.

“Furthermore, if buyers who engage with individual sellers on such sites find that their goods aren’t as described, and they can’t reach an agreement with the seller, they will have to try options such as alternative dispute resolution or small claims court. This option can be stressful and time-consuming, which means that for many, they won’t go down this route and will instead be left with a product that isn’t what they paid for.

“Buying from official stores such as AO, or Argos on eBay is fine. It’s the individual resellers who may be the problem.

“To help, our money-saving community LatestDeals.co.uk has built a free stock-alert tool which will immediately inform you when a shop has a Playstation 5 console in stock. You can sign up for email alerts, so you’ll know right away when it’s time to grab the product.

“I managed to pick one up myself last week using the alerts. I received a push notification on my phone from my email inbox, telling me that Amazon had just restocked on PS5s. I got to the site right away but there was already limited stock, so I had to check out quickly! Fortunately I must have picked up one of the last ones because ten minutes later, it was out of stock. I was also able to get it for £449, saving £250 compared with the £700 prices I saw on reseller sites!” 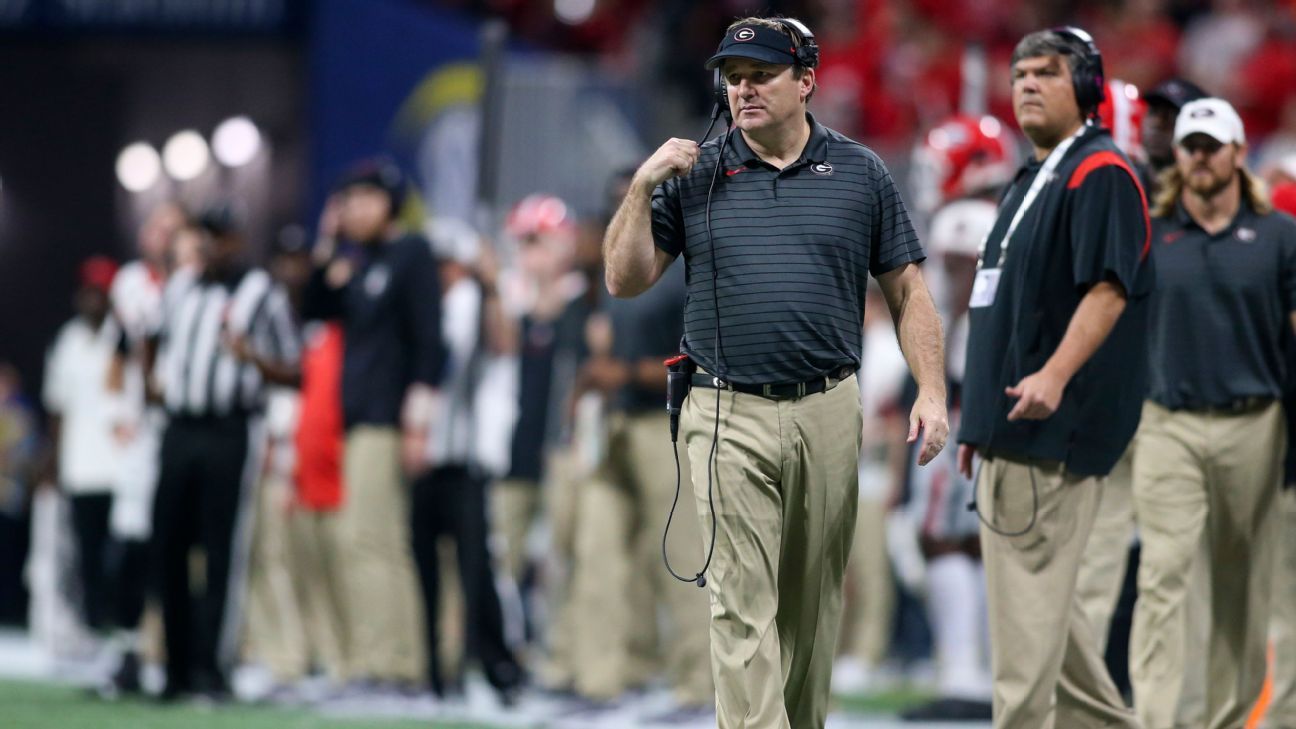 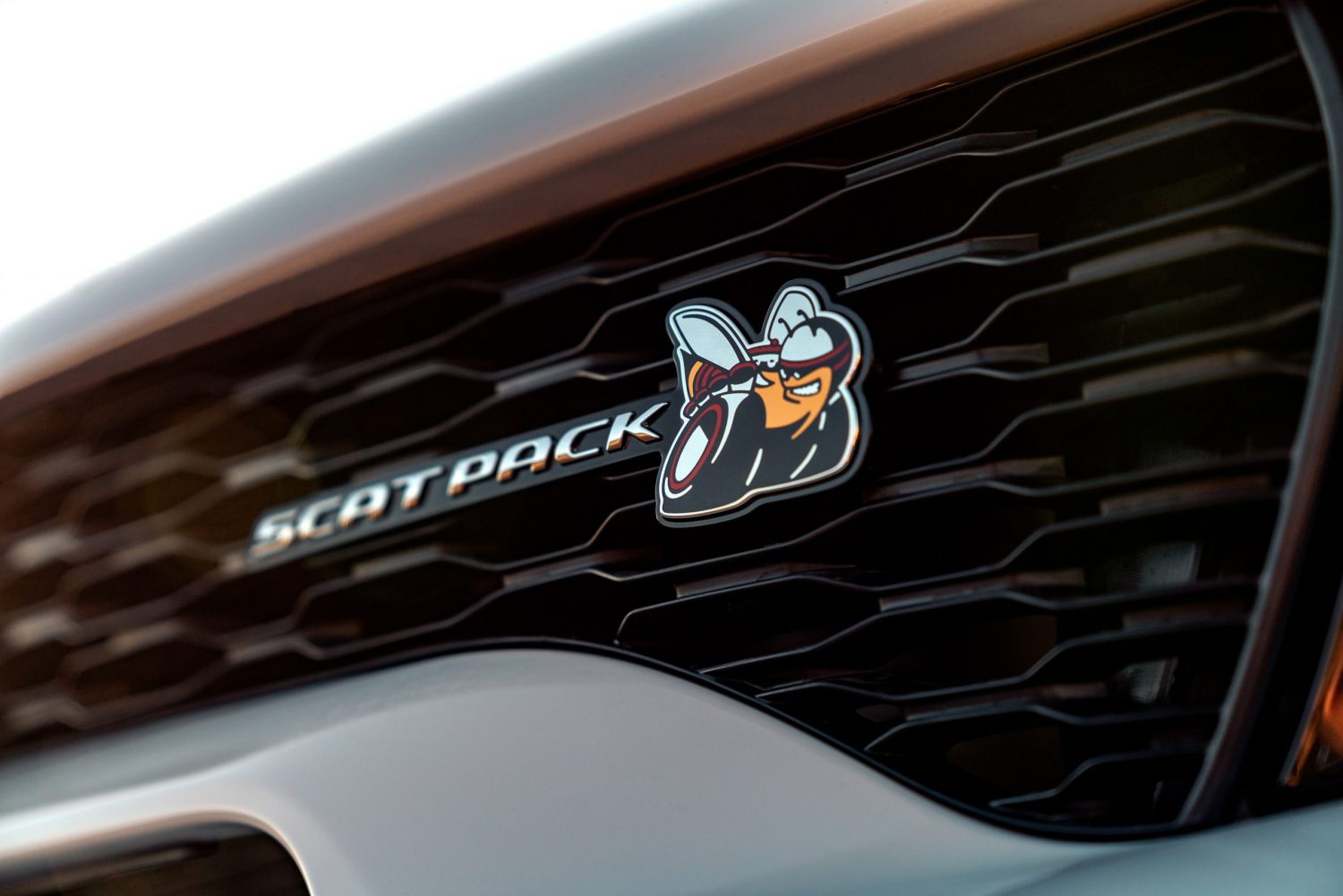 From the Great Wall Wingle to the Gaylord Gladiator: Here Are The Five Worst Car Names Ever
4 mins ago