A university professor being investigated over links to a convicted killer is facing a probe over dealings with a second monster, it has been revealed.

Belinda Winder has been suspended from the Nottingham Trent University pending the outcome of a probe after reportedly getting close to freed killer Simon Scott, The Mirror reports.

The Professor, who is head of the Sexual Offences, Crime and Misconduct Research Unit at the university, faces a probe over allegedly getting close to the killer, who studies for a PhD in her department.

Now, it has emerged that her team arranged for another killer to leave jail to visit the campus of her university – and get paid to give lectures.

Daniel Micklethwaite, who punched victim John Hayward more than 44 times in Oswestry, Shropshire, enjoyed time away from his life sentence for murder to teach post-graduate students about life behind bars.

A source said: “It is extraordinary that the university has played host to two killers – and both were apparently brought in by the same professor.”

Micklethwaite’s lectures at Nottingham Trent University happened in 2018 and 2019.

Prof Winder then took on Scott, 52, after he was freed from a life term for killing a young woman in a cocaine-fuelled rage.

Stay abreast with the very latest from the county with our Shropshire Email Updates.

He too was allowed to teach students, but only online.

Prof Winder has been suspended from the university pending the outcome of the probe and is not allowed on campus until it has finished.

Last night, there were demands to know why Micklethwaite was allowed to visit the Uni when he was refused parole.

Laura Hayward, the daughter of Micklethwaite’s victim, said: “We are appalled and disgusted.

“The Prison Service should be questioning the suitability of whoever gave approval for him to leave prison.”

Micklethwaite, now 41, was jailed for life in 2008 after he admitted murdering Laura’s dad John, 50.

A court was told how he ambushed Mr Hayward and punched him more than 44 times in Oswestry, Shrops.

Earlier, his victim had intervened in an argument between Micklethwaite and his girlfriend, it was said.

Micklethwaite is said to have secured the £8.21-an-hour lecturing role after getting to know Prof Winder, 54.

She has visited prisons to talk to offenders as part of her work with the university and a resettlement charity she founded, but has stepped down from since the links to Scott emerged.

The Prison Service and the university said “full and thorough risk assessments” were carried out on Micklethwaite.

He worked in the Sexual Offences, Crime and Misconduct Research Unit – run by Prof Winder – and “delivered lectures to MSc students on aspects of prisons and prisoner experience in the UK”, according to his online profile.

But, sources said, the teaching came to an end when he was transferred from Sudbury open jail to higher security HMP Ranby in Retford, Notts.

Laura Hayward, who was 15 when her dad was killed, vowed to oppose any parole bid by Micklethwaite.

She said: “We made a statement for the hearing he had last year when he was refused and will be doing so again.

“The reason he hasn’t been granted parole is because he’s too dangerous. There is no way he should be allowed out on the streets, let alone have access to a university campus.”

Parole Board officials confirmed they blocked his release in 2019 and again last year. His case has now been scheduled for a third review.

Last week Prof Winder stepped down from the Safer Living Foundation, which she co-founded in 2014.

Nottingham Trent University said: “Following full and thorough risk assessments, Daniel Micklethwaite was employed by NTU as a research ­associate and hourly paid lecturer between 2018 and 2019 while on temporary licence as part of his programme of rehabilitation.

“Although we have been given no evidence of any personal relationship between him and any member of staff, these allegations will be considered as part of a separate ongoing investigation already instigated by the university.”

David Spencer of the Centre for Crime Prevention, said: “Not only is this situation grossly inappropriate, but it also raises huge question marks about their safeguarding protocol and the level of risk students were placed under.”

Contacted at her home in Derbyshire, Prof Winder refused to comment about Micklethwaite.

Robinhood stock falls more than 6% as crypto trading dries up 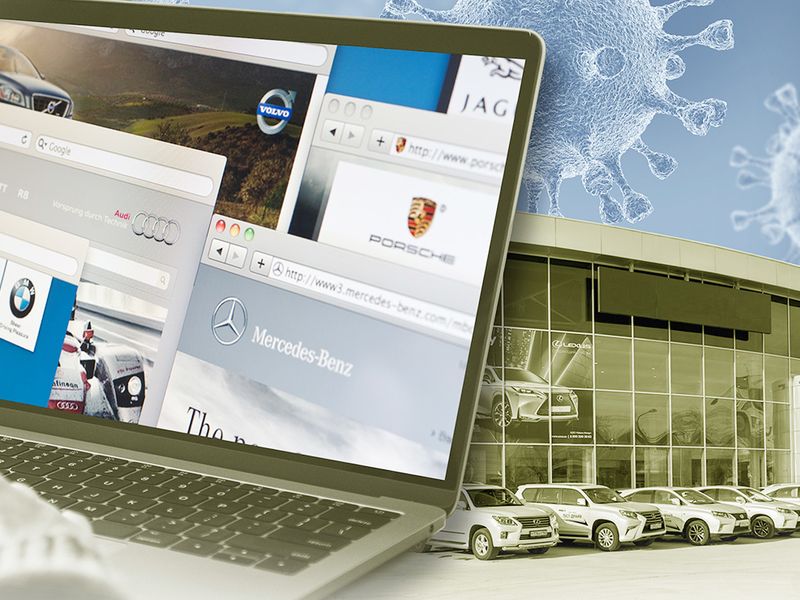