The new series of Strictly Come Dancing is in full swing, as celebrities including John Whaite and AJ Odudu try to wow the judges with their smooth moves.

Last week’s movie-themed show saw Hollyoaks star Katie McGlynn knocked out of the competition, however this weekend’s show will be an extra two celebs down.

Comedian Robert Webb announced on Wednesday that he and his professional partner Dianne Buswell would be leaving Strictly Come Dancing 2021 due to poor health.

READ MORE: Will there be an elimination on Strictly Come Dancing this weekend? What Robert Webb leaving means for the show

Now, former rugby union player and TV personality Ugo Monye has informed fans that he too will be out of the running this weekend as he temporarily leaves the show due to ongoing back problems.

So who is Ugo Monye and where else have you seen the Strictly star before? Here’s everything you need to know.

Who is Ugo Monye?

During his time on the rugby pitch, the 38-year-old played 14 times for England, twice for the British and Irish Lions on their 2009 South Africa tour and 241 times for Harlequin F.C.

Since retiring in 2015, Monye has become a familiar face on TV screens thanks to his work as a pundit for BT Sport.

He also joined BBC’s revamped A Question of Sport as a new team captain along with Sam Quek back in July.

Monye shared the news of his upcoming Strictly Come Dancing absence on Twitter earlier today, writing: “Unfortunately I’m not going to be able to dance this weekend on the show.

“I have a history of back problems which has always been managed under the guidance of medical professionals. Unfortunately this has been causing me some unwanted problems this week!

“I have been advised by medical professionals and with huge support from Strictly to get some treatment & rest to ensure that I can get myself back to full capacity & fighting fit for next week.

“Gutted Oti & I won’t be dancing this weekend but wishing all the other contestants the best of luck & will be cheering them on from home.”

Ugo Monye is now single following his split with wife Lucy just days ahead of the Strictly 2021 launch.

The couple met in 2014 and were married for five years.

They have two daughters – Phoenix, four, and Ruby, one.

What is Ugo Monye’s net worth?

Strictly Come Dancing airs on Saturdays on BBC One at 7pm 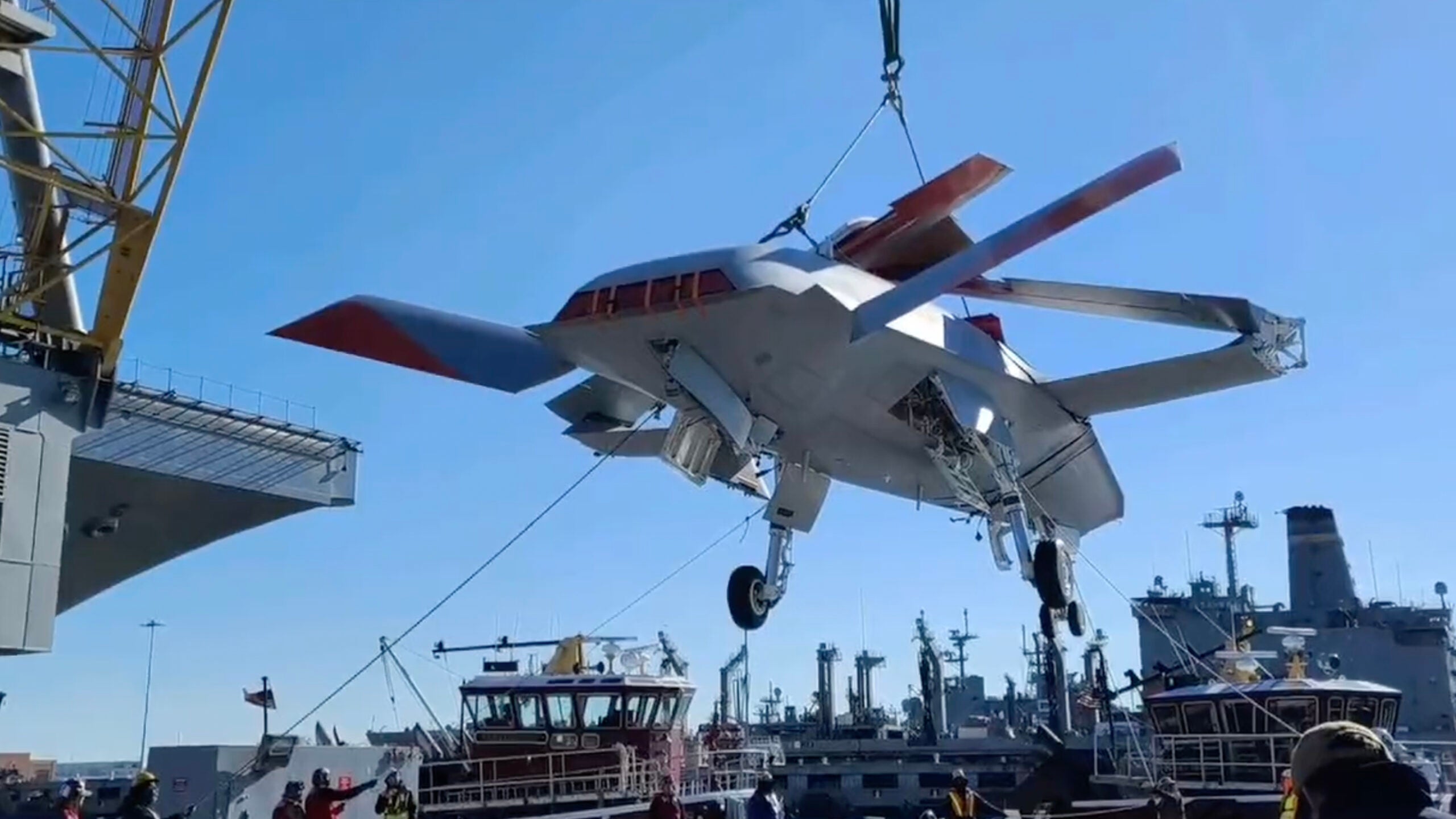 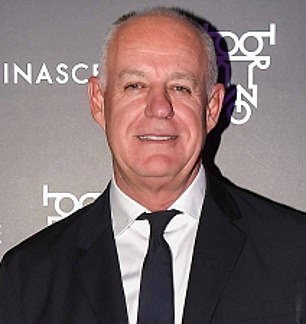 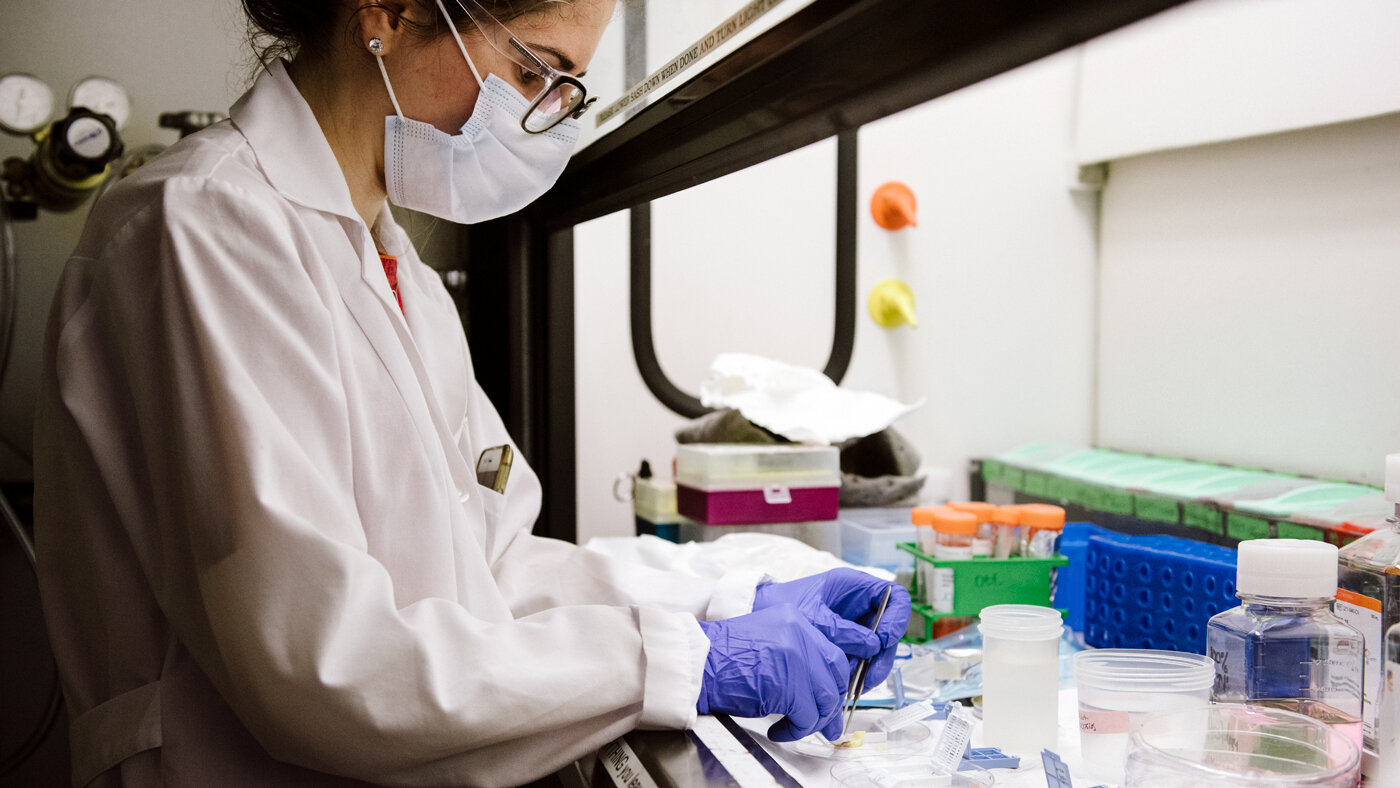