The enigmatic Anwar El Ghazi became a hot topic of discussion this week with the Dutchman forced to bide his time at Aston Villa this season.

El Ghazi, 26, hasn’t made it off the bench for Villa’s last five Premier League games with opportunities to impress slim at present under Dean Smith.

A move out in January could well be on the cards should game time continue to be hard to come by while, today, the Claret & Blue podcast has chatted all things El Ghazi and what next for last season’s 10-goal winger.

Get involved in our big El Ghazi debate in the comments section. You can jump straight in HERE.

Let’s talk about El Ghazi. Where does he rank at Villa at the moment and why isn’t he getting game time?

Ashley Preece: I thought El Ghazi was lucky to start the campaign away at Watford ahead of the then-bang in form Jaden Philogene-Bidace. In terms of the Dutchman’s ranking, he’s dropped down the pecking order once again. His Instagram post two days ago – his first since July – said it all with the caption ‘Patience’ in Arabic. It’s been five games now where he’s sat on Villa’s bench for 90 minutes which tells you a lot about El Ghazi’s current standing – and that’s without fellow wide men Leon Bailey or Bertrand Traore currently being fit.

John Townley: Dean Smith does think very highly of El Ghazi, but there are too many options available for him to choose from at this moment in time. Not only do Villa have a number of quality wingers in their squad, Smith also has the ability to tweak systems and field two strikers and wing-backs, rather than use his staple of 4-3-3 or 4-2-3-1, which would normally allow El Ghazi to get an extended run in the team, like last season when Jack Grealish was out injured.

Patrick Rowe: It’s a tough one due to the investment in Bailey, Buendia and even the emergence of the likes of Philogene-Bidace. Bertrand Traore is another winger who hit form last season and is yet to get a look in this season. For me, El-Ghazi isn’t really that similar to the aforementioned players and, in terms of creating for other players, he isn’t the best while he was much more of a goal threat from out wide and as we know from the penalty spot. The signing of Danny Ings probably hurt his chances in this squad more than any of the wider players, with two up top in a 3-5-2 it’s hard for any wide player to get on the pitch but when they do you want someone to burst past their man and create a chance, which isn’t really El-Ghazi’s game sadly.

Ashley Preece: December 12 was when El Ghazi notched his first of 10 last season with that stoppage-time penalty at Wolves – so there’s hope yet. The ex-Ajax man has a habit of scoring in spurts. He’s level with Danny Ings in terms of goals in all competitions this season (three) while, in his last Premier League appearance against Brentford, he was many people’s star man. For El Ghazi to rise once again, though, it’s going to take luck, luck with injuries while a lot will rest on if Smith sticks or changes with his current 3-5-2 system. El Ghazi was once labelled “the best finisher” by the now-departed Jack Grealish but, again, you wouldn’t necessarily want him ahead of any of Villa’s strikers, including Cameron Archer. It’s looking increasingly difficult for El Ghazi, it has to be said. We’ve been here before, though, when the vast majority wrote him off…

John Townley: Take the opportunity when it arrives. El Ghazi has battled back from being out of the picture at Villa before, and he’ll have to do it again if he is to hit double figures this season. Opportunities will arrive throughout the season, but more likely than not, El Ghazi will be called off the substitutes bench to make an impact rather than start too many games from now until January, or the end of the campaign. Patrick Rowe: It all depends on the formation Smith chooses, I think. If we go back to a 4-3-3 and the injuries to Bailey and Traore continue, El Ghazi will likely get an opportunity but it will likely be off the bench. We’ve already seen how he can help the team this season through his form in the cup and penalty against Newcastle. So similar to last season, it may be a waiting game for his chance to appear like it did at Wolves away last December.

Does El Ghazi have a future at Villa Park or can you see him moving on either in January or the summer?

Ashley Preece: It’s looking bleak as things stands and, should a reasonable offer come in in January, then I think Villa will accept knowing El Ghazi’s contract is up in June 2023. It’s looking like the end of the road for him – but there’s A LOT of football to be played from now until the winter window opens. El Ghazi scored five in five games last December, however the squad’s in much better shape now and opportunities could continue to be limited. I think El Ghazi would want conversations to potentially go and play first-team football if he isn’t getting it, while these Roma rumours continue to stick.

John Townley: El Ghazi will enter the final 12 months of his current Villa contract at the end of the season, so naturally the amount of money Villa would recoup from any sale would be lower than the price they can command in January. If Dean Smith can trust the likes of Jaden Philogene-Bidace to play his part until the end of the season and that Bertrand Traore can stay fit, El Ghazi could be allowed to leave if the right offered lands. Villa aren’t short stocked on wingers and El Ghazi would have to continue playing backup to one of Emi Buendia, Leon Bailey or even Ollie Watkins if he is moved out wide, so if money talks, Villa will surely listen.

Patrick Rowe: If we wanted regular football each week I can see him moving on as I’m not even sure we can offer that to the wingers ahead of him currently given the system we are playing. He’s a talented footballer and definitely capable at the highest level so it wouldn’t surprise me if another club came in for him. I think there were rumours of Roma at one point.

Will Villa be prepared to sell El Ghazi?

Ashley Preece: Yes, if the right offer came in. El Ghazi could well be the latest play-off hero to depart off the back of Ahmed Elmohamady, Neil Taylor, Conor Hourihane, Jack Grealish, Albert Adomah and Tammy Abraham all leaving. Players all have their very own cycles at their clubs and El Ghazi’s time could be up with Johan Lange and Rob Mackenzie no doubt lining up younger and more exciting replacements.

John Townley: Smith has enough options to cover El Ghazi if he leaves the club. In fact, there’s an abundance of attacking talent that we’re yet to see the best of yet, including Bailey and Buendia. Ings and Watkins haven’t yet struck a partnership either, so if El Ghazi is seeing limited minutes now, you’d have thought his game time would be restricted even further when Villa’s new-look frontline start to form chemistry with one another. Considering that, I’d have thought Villa have prepared for El Ghazi’s exit in the not too distant future.

Patrick Rowe: I think so purely because of the depth we have out wide now. Philogene-Bidace looks capable of making the step-up now so if El-Ghazi did move, it would likely see his role in the team grow so Villa are seemingly prepared for it.

How would you rate his Villa career to date?

Ashley Preece: He’s been a cracking servant, he really has, whilst he’ll be desperate to add another chapter or two to his Villa career from now until whenever he’s time’s up. It was a £1.8million loan fee when Steve Bruce signed him in 2018 (what a Championship signing that was, by the way) before Smith made it permanent for a paltry £8.1million upon promotion. No player has scored more in the Premier League for Villa since 2019 than El Ghazi (15 from 65 games) which is a feat in itself. El Ghazi’s scored some absolute stonkers as well. The only problem he’s had is that level of consistency knowing he can go from the sublime to the sluggish in the space of a week. If I’m rating the signing as a whole it’s an 8/10 for sure. I wouldn’t write his time at Villa off, though, knowing the winger can turn it on with a flick of switch.

John Townley: From that play-off final goal, to lifting the roof off at Villa Park against Everton on Villa’s Premier League return in 2019, El Ghazi has provided plenty of memorable moments in claret and blue. He’s been nothing short of an exemplary professional too, going above and beyond the call of duty to ensure his best for Aston Villa. He broke his fasting for Ramadan and came back from disgusting social media abuse all because of his love for the club. His spell at Villa will always be fondly remembered whenever the time comes for him to leave B6.

Patrick Rowe: 7.5/10, for me. Goal in the play-off final, I think he’s scored more goals than any Villa player since the return to the Premier League, too. His contributions in a Villa shirt often get overlooked and there’s been so many moments of brilliance where he’s looked unplayable at times. I wouldn’t want to see him go but I’d understand if he did leave and I think he’d be remembered fondly by the fan base for everything he has done for the club. 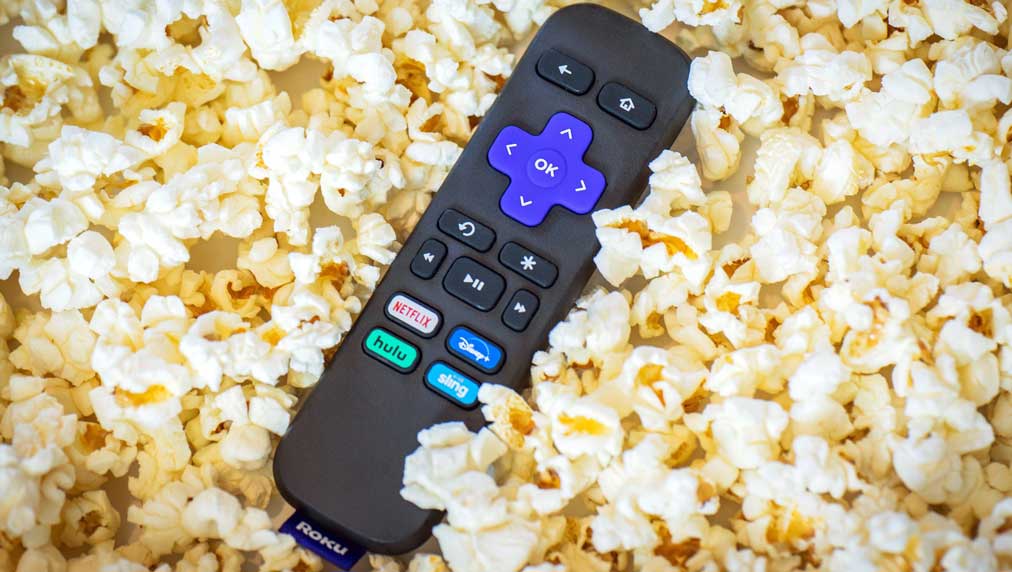 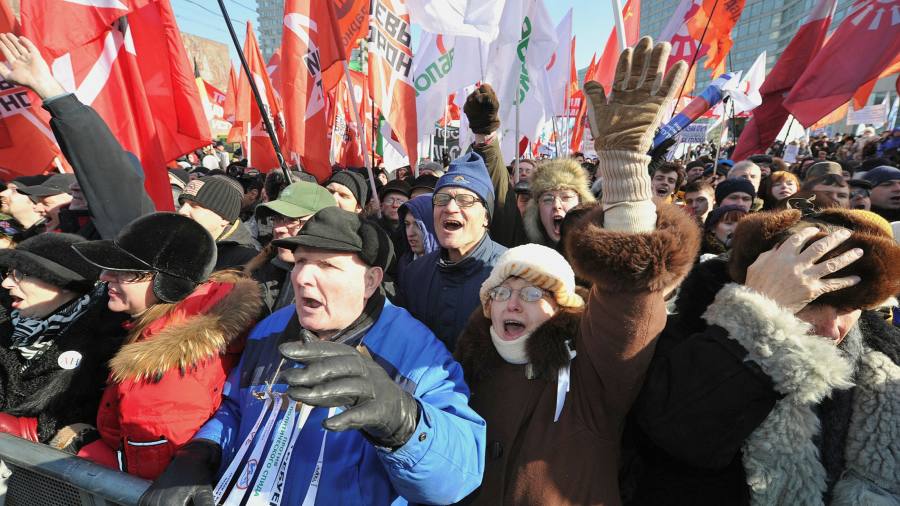 Kremlin penetrates deeper into online world of Russians
1 min ago 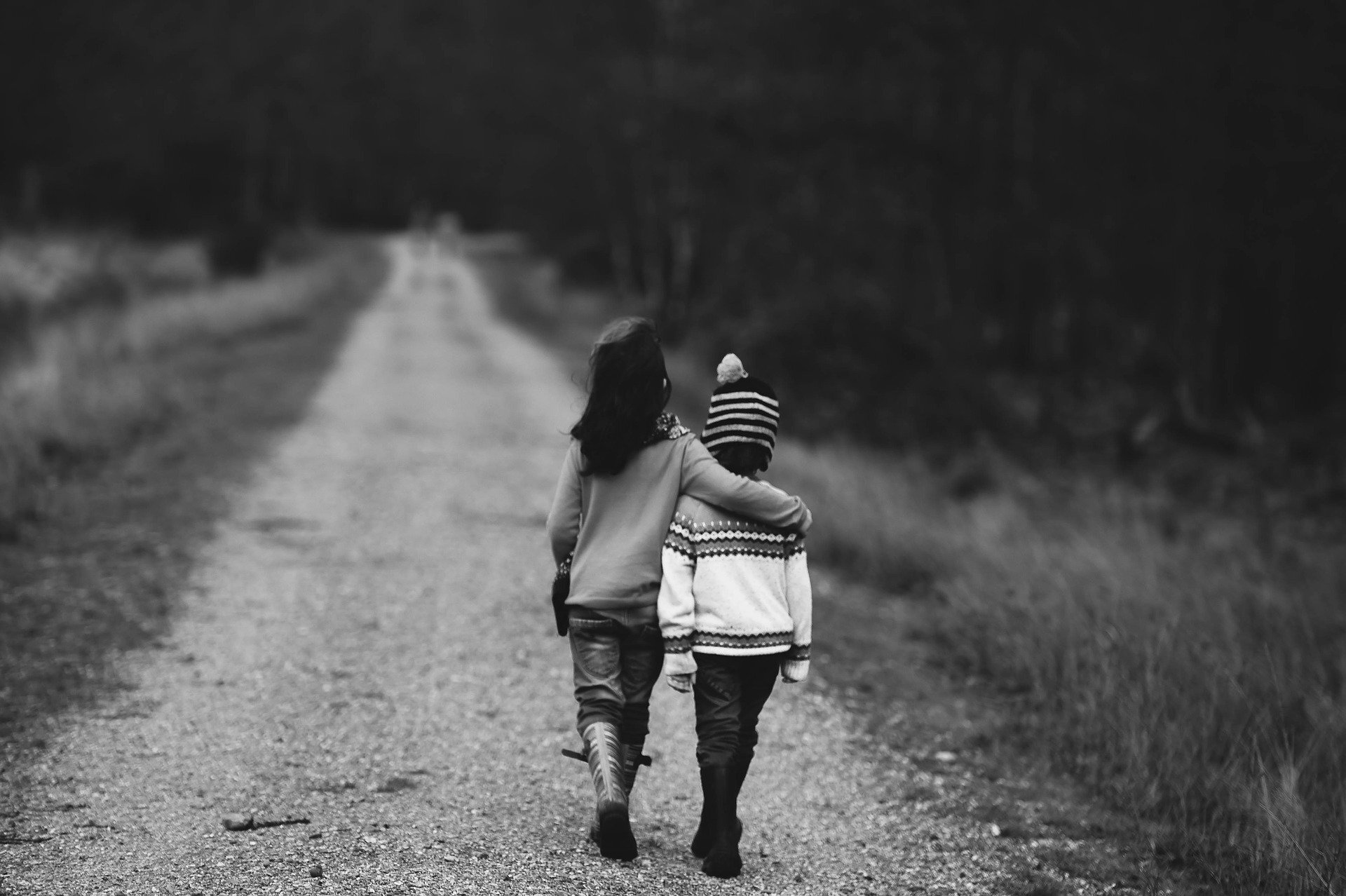 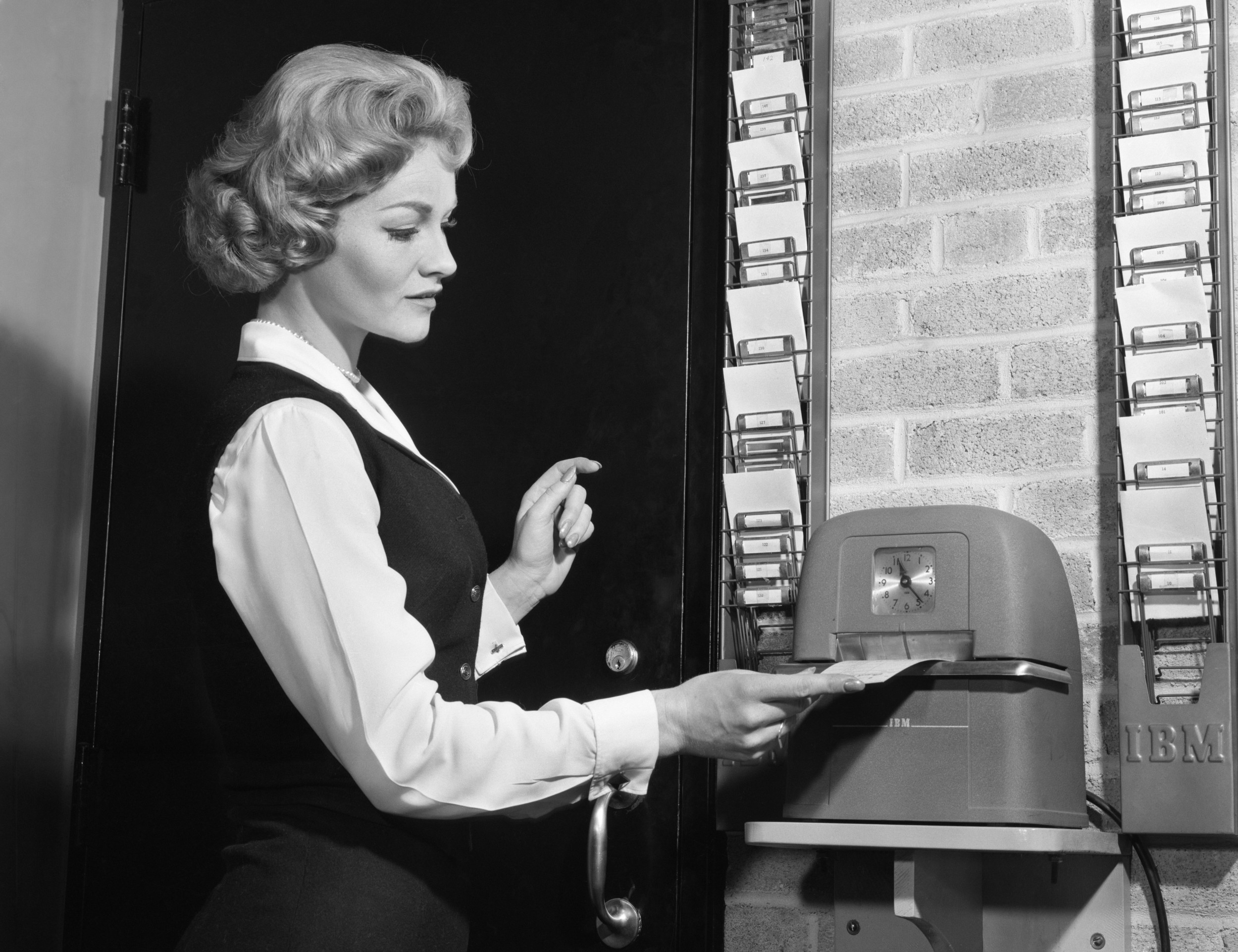