Wolverhampton Wanderers winger Adama Traore has been linked with a move away from the West Midlands throughout this summer window.

Tottenham Hotspur and Liverpool have been heavily linked as potential destinations in recent weeks.

As recently reported by BirminghamMail, Spurs offered a £5 million loan fee to secure the winger’s services on a season-long loan deal, which was rebuffed by Wolves, who are only interested in money upfront.

The Spaniard moved to Wolves in 2018 for a fee of around £18 million and has made over 100 appearances, scoring seven goals across his three years at Molineux.

Former Spurs goalkeeper Paul Robinson has claimed that Traore would fit in at the London club.

He told Football365: “He’s a player that I like. I think he has really improved in recent years.

“I think before his main attribute was his raw pace, but now there’s an end product to his game.

“He brings a lot more to the team than pace. He’s a constant threat, he can turn attack into defence very quickly. “Nuno knows him very well, and I think he would fit right into the system they play.”

The 25-year-old has started well this campaign, being a constant threat to opponents, although there is the main element missing – an end product as Bruno Lage’s men are yet to find the back of the net this season.

With Spurs aware that the Old Gold outfit will only accept money upfront for Traore, the North London side may still submit a late offer ahead of Tuesday’s deadline day. 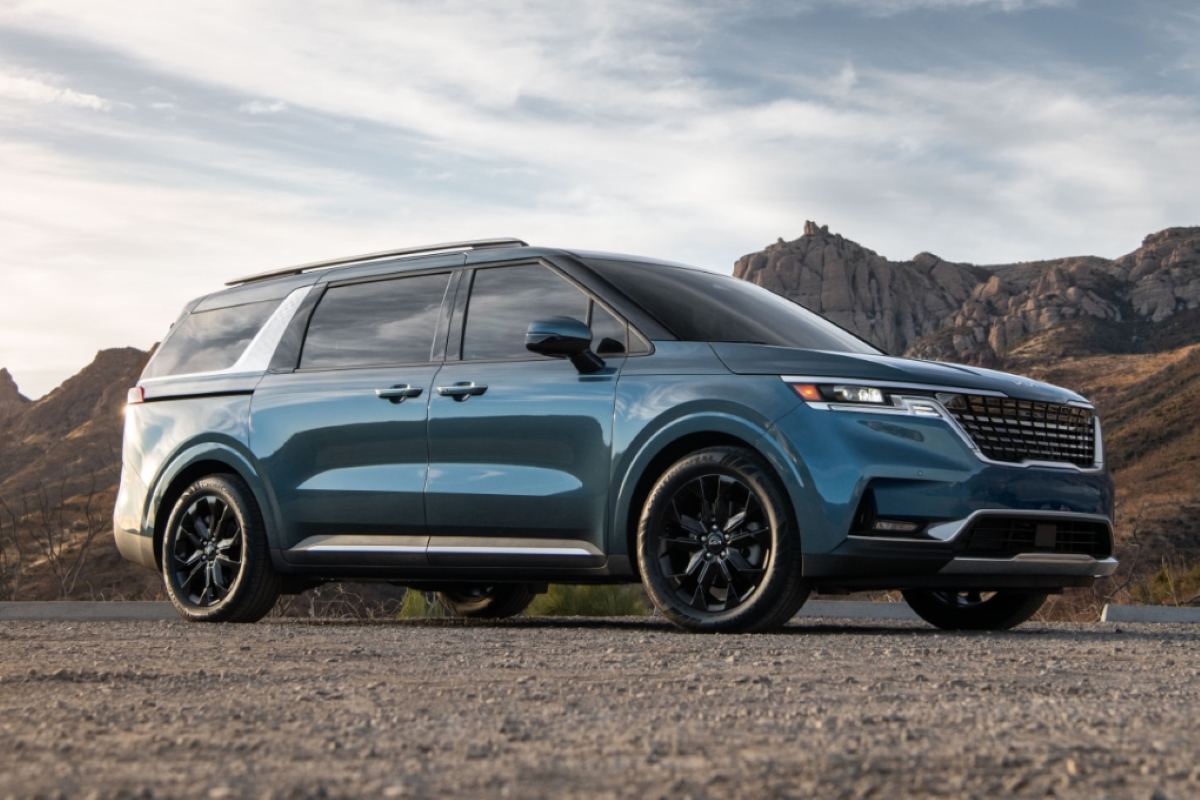 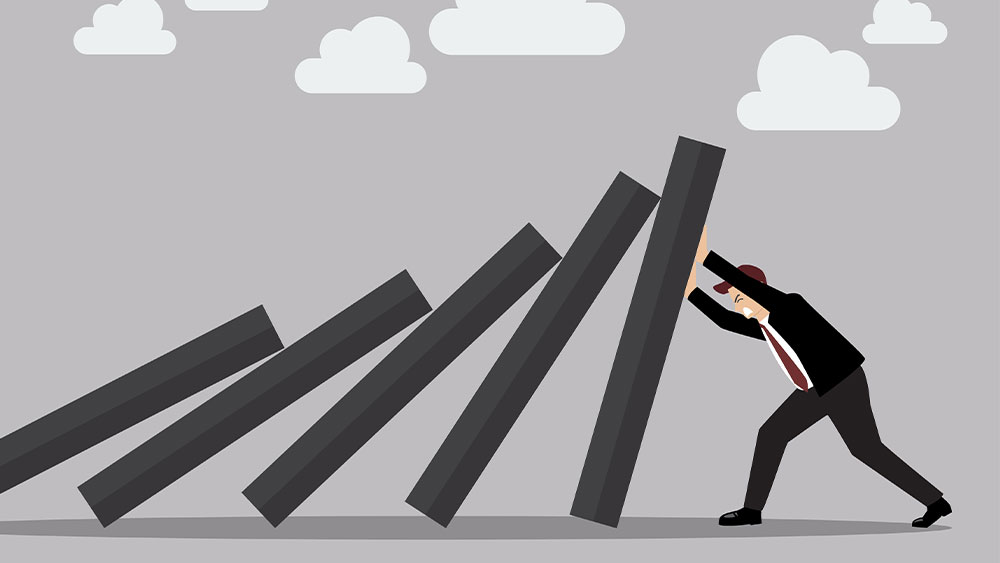 When Will It Be Time To Buy TSLA, NVDA, GOOGL Again?
4 mins ago