Stirling’s former Pizza Hut restaurant looks set to be turned into a new cafe and drive -through.

Tim Horton UK and Ireland Ltd submitted an application to Stirling Council planners for a partial change of use, erection of external timber fence enclosures for plant and cold stores, an external seating area and formation of a drive-through lane at the unit in Springkerse Retail Park.

The cafe chain – which has a menu including bagels, muffins, donuts, cakes and coffees – was founded by Tim Horton, a Canadian National Hockey League legend, who opened the first store in Hamilton, Ontario Canada.

Since then outlets have sprung up across the world, first coming to the UK in 2017. There are already several in Scotland, the closest being Stenhousemuir, Cumbernauld and Perth.

Council planners have now granted conditional approval of the application, which seeks a change of use of part of the existing building to facilitate takeaway use.

In their decision, the planners said: “Although not within the town centre, the use class has previously been established and is considered to complement the existing use, therefore, the principle of the change of use of part of the building is considered to be acceptable.

“There is a proposed outdoor seating area proposed, but its extent is minimal, won’t have a significant impact on the wider area, and will assist with capacity issues that may arise if social distancing returns.

“The erection of the timber fencing is considered to tie in well with the proposed alterations to the existing building. The plant equipment and cold stores will be screened by this proposed fencing, and thus is considered an acceptable screening solution.”

The planners said a “significant amount of vegetation” would be removed across the site to accommodate the parking and drive-through elements.

They added: “Although this loss is regrettable, the submitted tree survey supports their removal, and it is deemed that the vegetation is not under any additional protection that would inhibit their removal.” 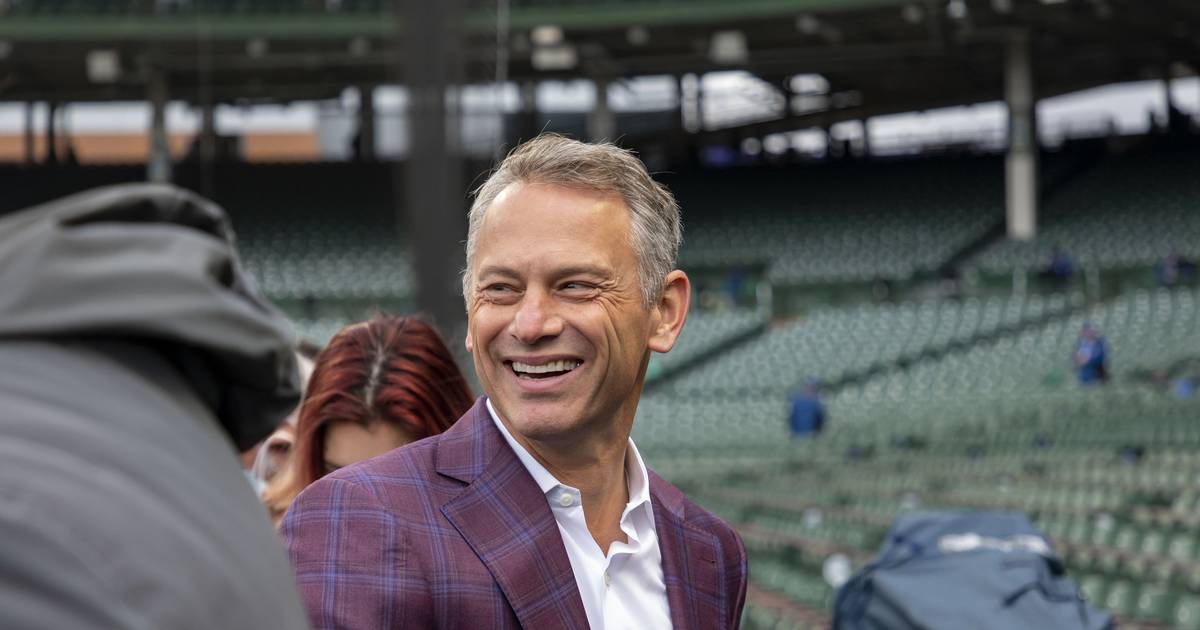 Column: Grading Jed Hoyer’s Chicago Cubs rebuild that can’t be referred to as a rebuild (sorry, Marquee)
6 seconds ago 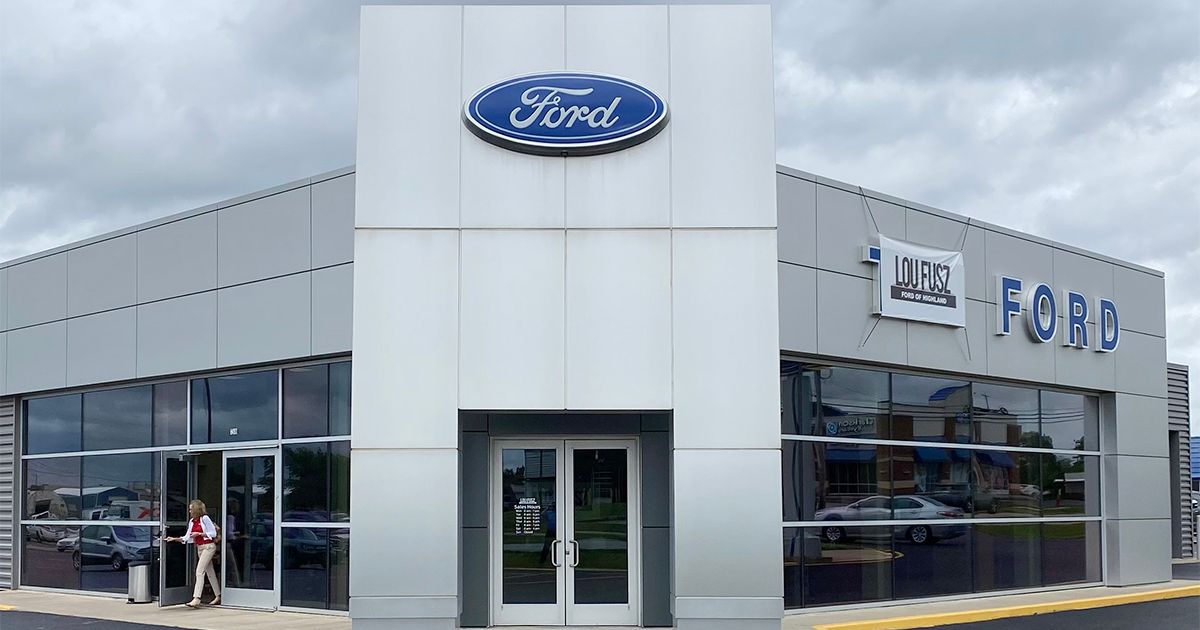 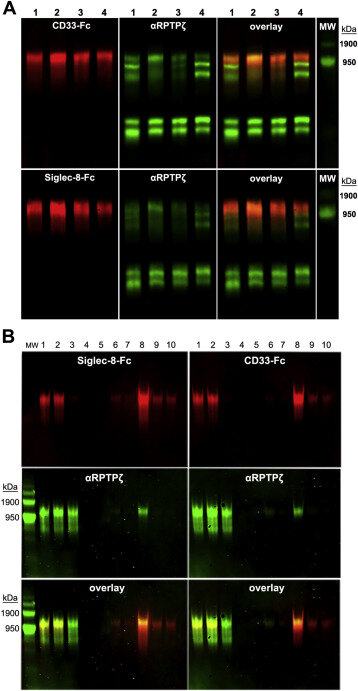