Bosses across the region desperate for lorry drivers are advertising jobs paying salaries of more than £80,000 amid the national shortage.

Recruiters are attempting to entice HGV drivers with hefty pay packages of more than £300 a day, plus extra bonuses for continued work.

Agency Staffline is offering up to £337.35 a day for nine-hour shifts, with work available across the entire week for DHL based in Fradley Park, Lichfield.

Drivers – who can start immediately – can even earn overtime each day, with no deductions for breaks taken.

The recruitment agency is also looking for drivers in Tamworth to deliver food across the UK, with a £28.02 bonus for every sixth shift worked.

Walsall-based agency Extra Drivers is offering up to £27.76 per hour for weekend night shifts, £25.17 for day shifts, £1,000 retainer bonus and paid inductions.

Prospective employees are guaranteed at least five days of work, with a minimum of 10 hours per shift for positions in Oldbury, the company has said.

It comes after supermarkets have started advertising lorry driver jobs with salaries of about £56,000 as the nationwide shortage leaves empty shelves at stores.

Gist, a logistics company delivering for Tesco, M&S, Aldi, Morrisons and Ocado, is offering annual pay of up to £56,674 for LGV drivers.

Waitrose has now joined the national plea for delivery drivers by advertising salaries of up to £53,780 – more than the £45,000 being offered to senior executives in other recruitment ads.

The supermarket chain – which is also offering a £1,000 joining bonus – says it has increased t he pay for truckers by an average of £7,000 in the past 18 months.

The Road Haulage Association estimates there is a shortage of more than 100,000 drivers in the UK, out of a pre-pandemic total of about 600,000.

It has been blamed on post-Brexit EU immigration rules causing many drivers to leave the UK, along with Covid-19 restrictions and self-isolation guidance.

The health crisis has also brought DVLA testing centres to a standstill, creating a huge backlog of drivers waiting to take their HGV test.

The Government is considering bringing forward a review of its Shortage of Occupation list to tackle the issue, the PA news agency understands.

Stay abreast with the very latest from the region with our Black Country Email Updates. 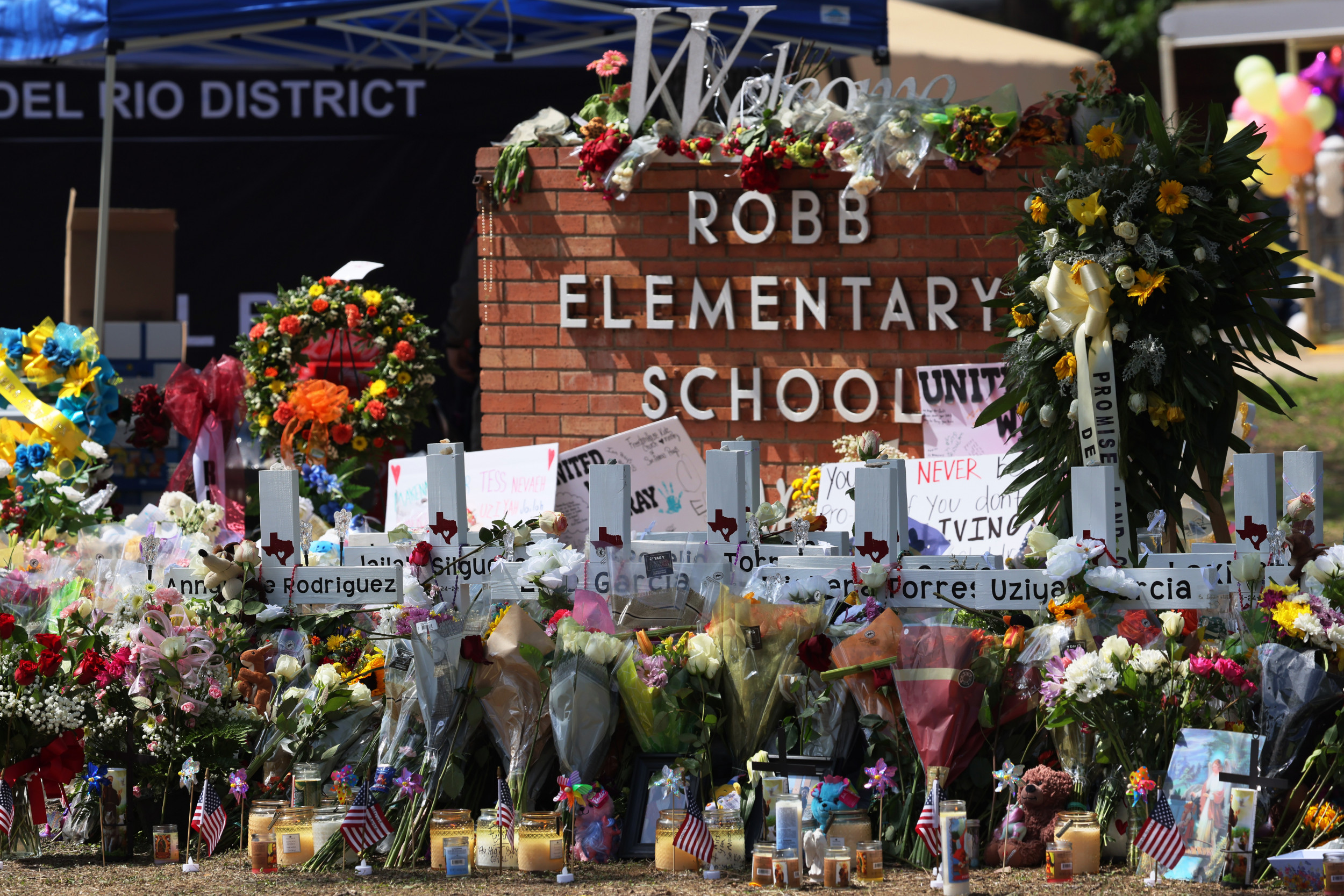 How police response times compare in school shootings since Columbine