The Currys PC World ‘Epic Sale’ is live and over a hundred items have been reduced by up to 40%.

The deals sound wonderful, with reductions on TVs, smart light bulbs, Google Nest doorbells and irons. It’s an eclectic mix but with so many reductions on so many different bits of technology it can be difficult to find the deals that represent a saving.

In it we found great deals on Philips Hue bulbs and smart devices, but less exciting deals on headphones in particular.

Here are the picks of the deals. You can see the full sale here.

The Philips Hue starter kit is priced at £65, down from £119. That’s 46% off and does represent a very good deal. These bulbs are capable of being attached to your voice control system such as Siri and Alexa and they do not come cheap.

They were listed at over £100 yesterday and the price of £65 is about £15 cheaper than elsewhere.

These Philips bulbs and kits are expensive and there are only two times a year you should be buying them – Black Friday when Amazon cuts the price and during the Currys sale. This is one of those times and for that reason it represents a good deal.

What does a smart clock do? It means it is voice controlled and while that seems like a useful tool it may also make it easier to turn the alarm off and go back to sleep.

These all undercut rivals, even by a small amount. For example, the Ultraglide is around £5 cheaper than we could find elsewhere, while the more expensive models offer bigger savings.

If you are in the market for a new iron then Currys seems to be offering the best deals around at the moment.

The Google Nest Hello Video Doorbell was listed at £207 yesterday. It is listed at a discount on the B&Q website priced at £164. The Currys deal brings the price down to £137, which is a saving of £70 and brings it well below the B&Q price.

However, the Amazon Ring Doorbell is now priced at £89. As a direct competitor, it means you can get an equivalent doorbell with video for a much cheaper price than at Currys.

It is a good deal on the device. But there may be better for your money out there.

However, in this case it isn’t really. The headphones are listed for exactly the same price on the Sennheiser website and OnBuy even has them listed for a few pounds less than both of them.

Wireless earphones are big business. Apple’s Airpods are always in high demand when deals arrive but the Samsung offering are much cheaper at £100, down from £140.

That sounds great but you can get them at Argos for £79, so you are best avoiding this deal.

I would recommend going for Amazon’s reduced Echo wireless ear buds. They are currently just £49.99 in the Amazon Prime Day sale here. That’s half the price of the Samsung buds in the Currys sale. 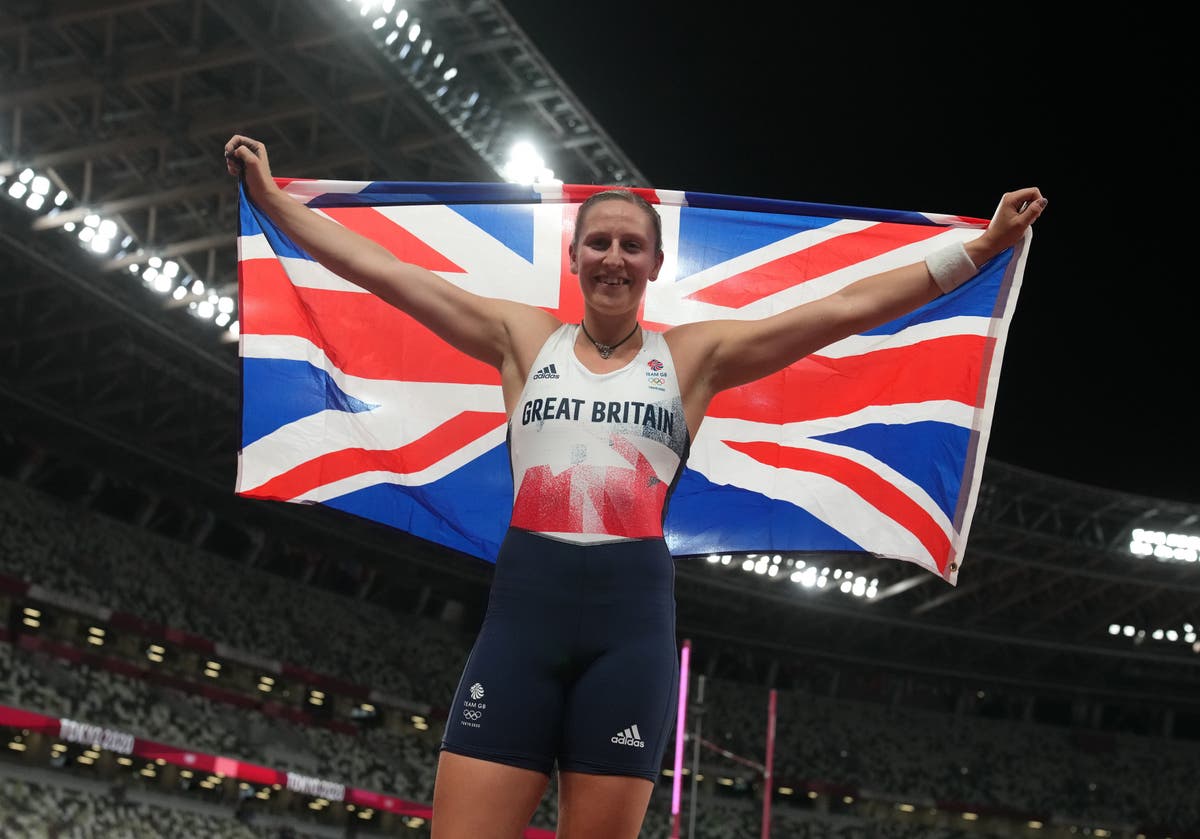 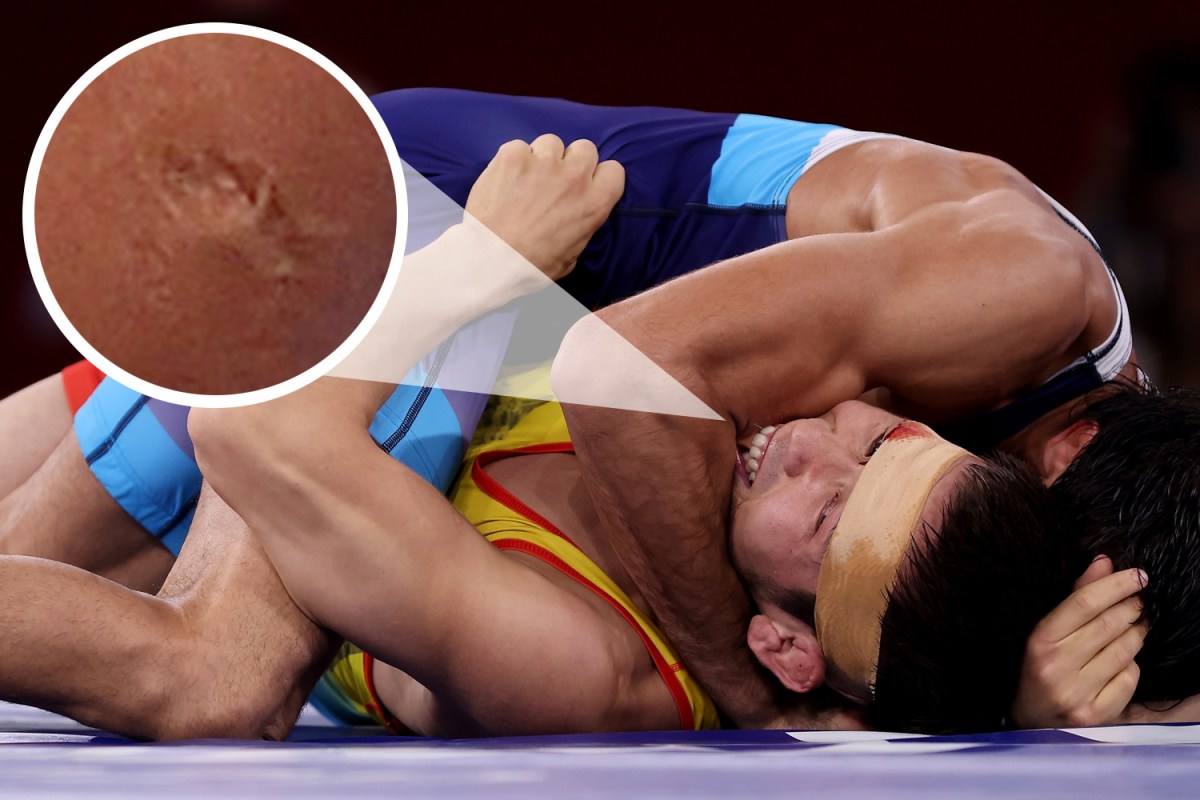