Taskmaster viewers shared one major complaint about the show’s new series as the first episode aired.

Alan Davies, Guz Khan, Morgana Robinson, Desiree Burch and Victoria Coren Mitchell are the celebrities who are competing in silly and strange challenges this year.

Viewers were excited to see the return of the hit game show, but were disappointed by new additions.

They took to Twitter to complain about swearing being bleeped out and constant warnings not to try the tasks at home.

Many said it was like watching a “kids’ version” of the show.

Chris wrote: “It’s passed 9pm @Channel4, less of the bleeping. Most who watch the show enjoy the bad language, it makes the joke/line funnier #Taskmaster.”

Nicholas Hewitt agreed, saying: “Bleeping out the swearing is completely ruining #Taskmaster Hopefully @AlexHorne & @avalonent has a chat with @Channel4, or the best show on TV could be about to take a huge nosedive.”

Sheila Larkin added: “This HAS to be the kids version bring broadcast by mistake #Taskmaster”

G wrote: “Nope ! If it’s to be censored the kids can watch it on all4 . It’s past 9pm we deserve to hear it all @Channel4 @taskmaster @AlexHorne @gdavies #Taskmaster”

Anthony Empson said: “Now getting ” Don’t try this at home on screen” . Getting annoying now, we don’t need the kids version #Taskmaster”

Calum Livingstone added: “Swearing bleeped out and now a don’t try this at home message have @Channel4 put the wrong version of @taskmaster on #taskmaster”

And eorginé asked: “Is the bleeping getting on anyone else’s nerves?! #Taskmaster”

Taskmaster continues on Channel 4 on Thursdays at 9pm. 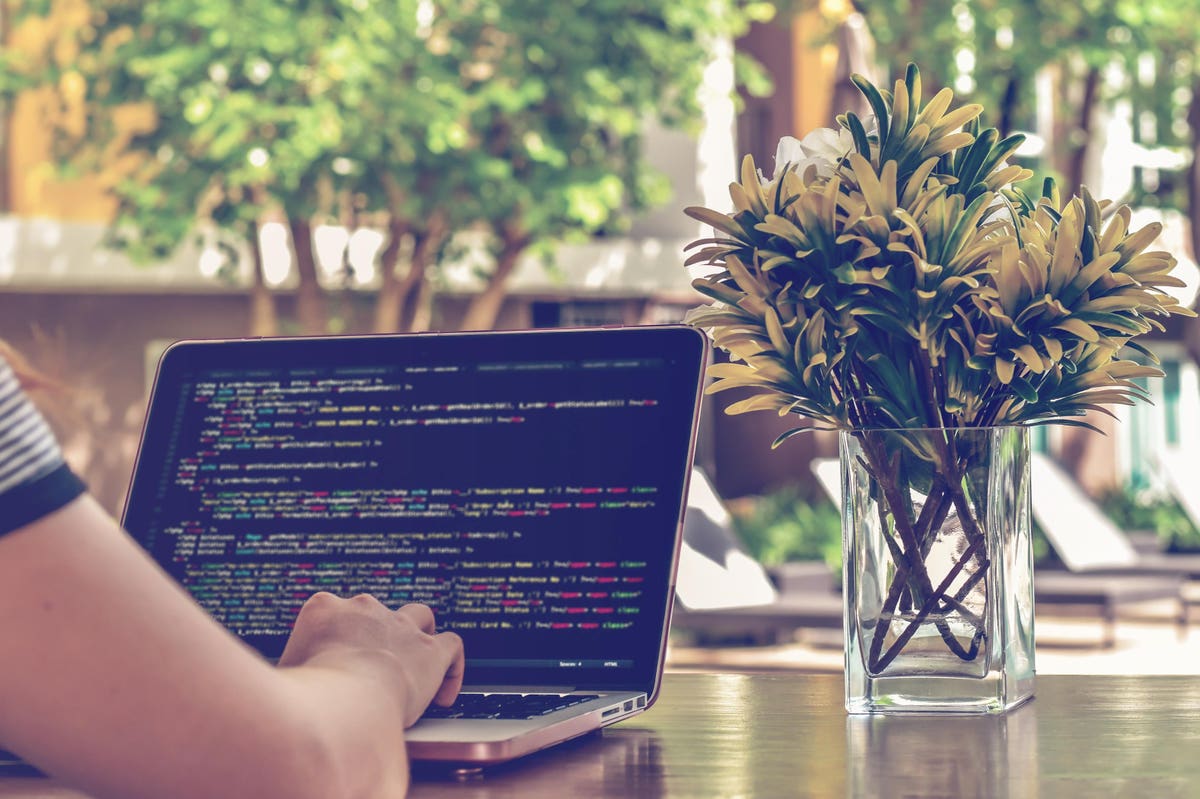 Council Post: Nine Things Your Web Designer Wants You To Know But Probably Won’t Tell You
3 seconds ago

Council Post: Nine Things Your Web Designer Wants You To Know But Probably Won’t Tell You 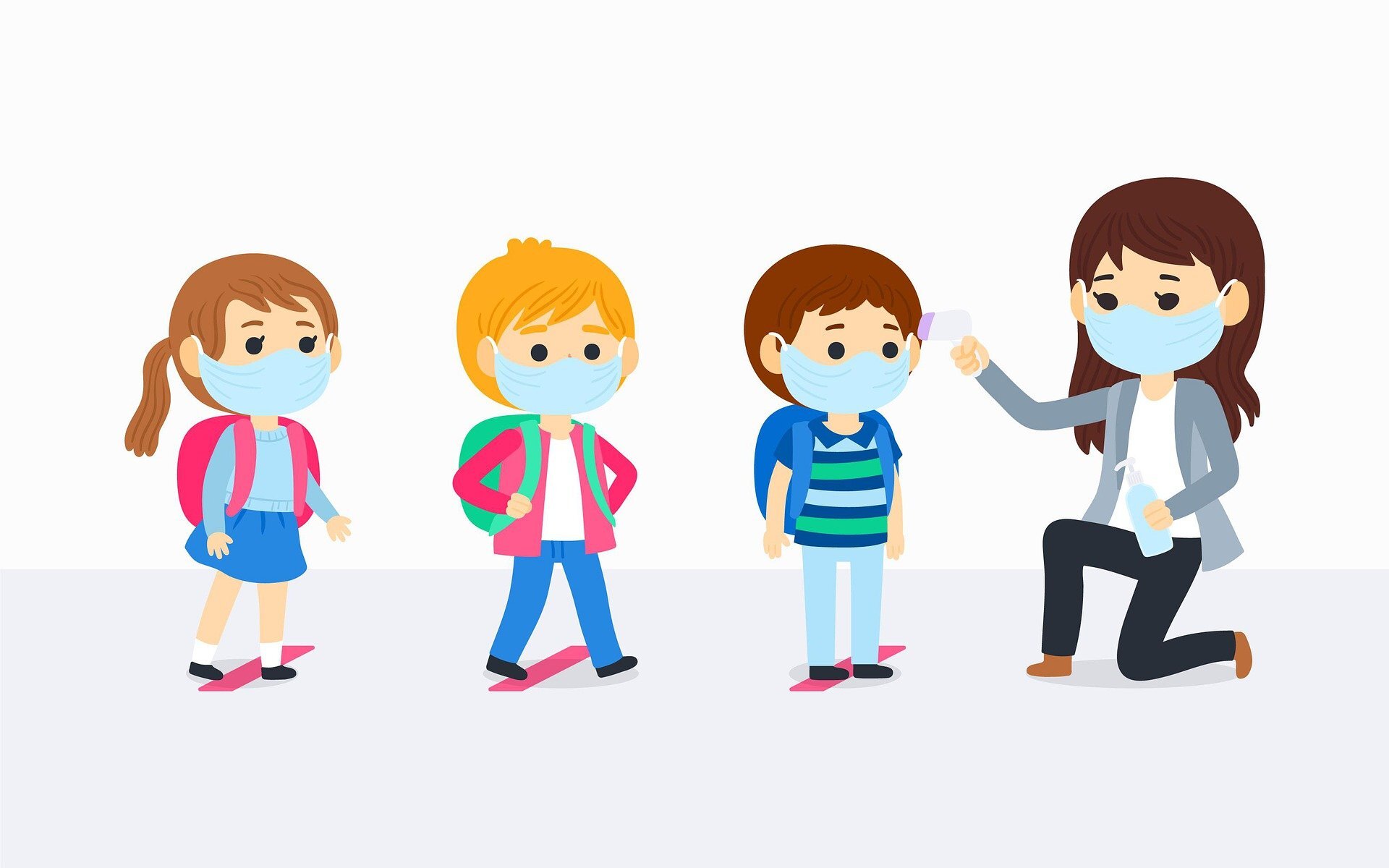 How the COVID-19 pandemic is affecting kids
1 min ago

How the COVID-19 pandemic is affecting kids Lacoste brutally mocked for ‘Ryanair jacket’ – and it’s not cheap