Shoppers have been warned of “permanent shortages” of popular food and drink items as supply issues worsen.

Ian Wright, outgoing chief executive of the Food and Drink Federation, emphasised that we won’t run out of food but says we are facing a “different” Christmas as items vanish from shelves.

He said: “The UK shopper could have previously expected just about every product they want to be on the shelf or in the restaurant all the time. That’s over and I don’t think it’s coming back.”

READ MORE: These are the lorry driver jobs up for grabs in the West Midlands – and some have an £80,000 salary

It comes as the UK prepares to impose post-Brexit checks on imports from the EU in two stages from October 1 and January 1, The Mirror reports.

Asked if Christmas will be cancelled, he told an event hosted by the Institute for Government: “No, but it’s going to be different.”

Mr Wright said Brexit has been one factor in supply issues but wider “structural changes” are to blame, and Brits will have to shift their “expectations” of what they can get on shelves.

He said the food and drink industry is short of about 500,000 workers or one in eight, adding: “It’s going to get worse – and it’s not going to get better after getting worse any time soon.”

About 1.4million people, largely EU nationals, went home when the pandemic hit and the figure could be as high as 2.5million, Mr Wright said.

Some industry workers have decided “not to go back to the rat race” after Covid, while 300,000 to 400,000 switched to online jobs – some of them HGV drivers who no longer have to get up at 4am to go on the road.

“That’s a structural change that will not reverse itself”, he added.

“The result of the labour shortages is that the just in time system that has sustained supermarkets, convenience stores and restaurants… is no longer working, and I don’t think it will work again.

“I think we will see we’re now in for permanent shortages.

“Now these shortages don’t mean you’re going to run out of food. But they do mean, as last week, the whole of the east of England was basically unsupplied with bottled water because it was just not possible for the businesses that move that stuff around to supply that stuff and everything else.”

William Bain of the British Chambers of Commerce said supply problems will “will get worse before they get better” and without “rapid movement from Government” there will be more shortages.

He also blamed Brexit as one factor, saying some British firms have “given up” or paused sending goods to the EU due to post-Brexit checks.

Julian Jessop of the Institute of Economic Affairs called for the Government to be more flexible on visas for workers.

He said: “I think Brexit is playing only a small part, but it is definitely a factor, and even I as a Brexiteer and Leave voter would accept Brexit could have been done better.”

A Downing Street spokesman said “we don’t recognise those claims” that food shortages will now be permanent.

The spokesman admitted “there are some issued that are facing the sector” and talks with the sector will continue.

But he added: “We’ve got a highly resilient food supply chains which have coped extremely well in the face of challenges and we believe that will remain the case.”

Asked if people will have a normal Christmas he replied: “I believe so, yes.” 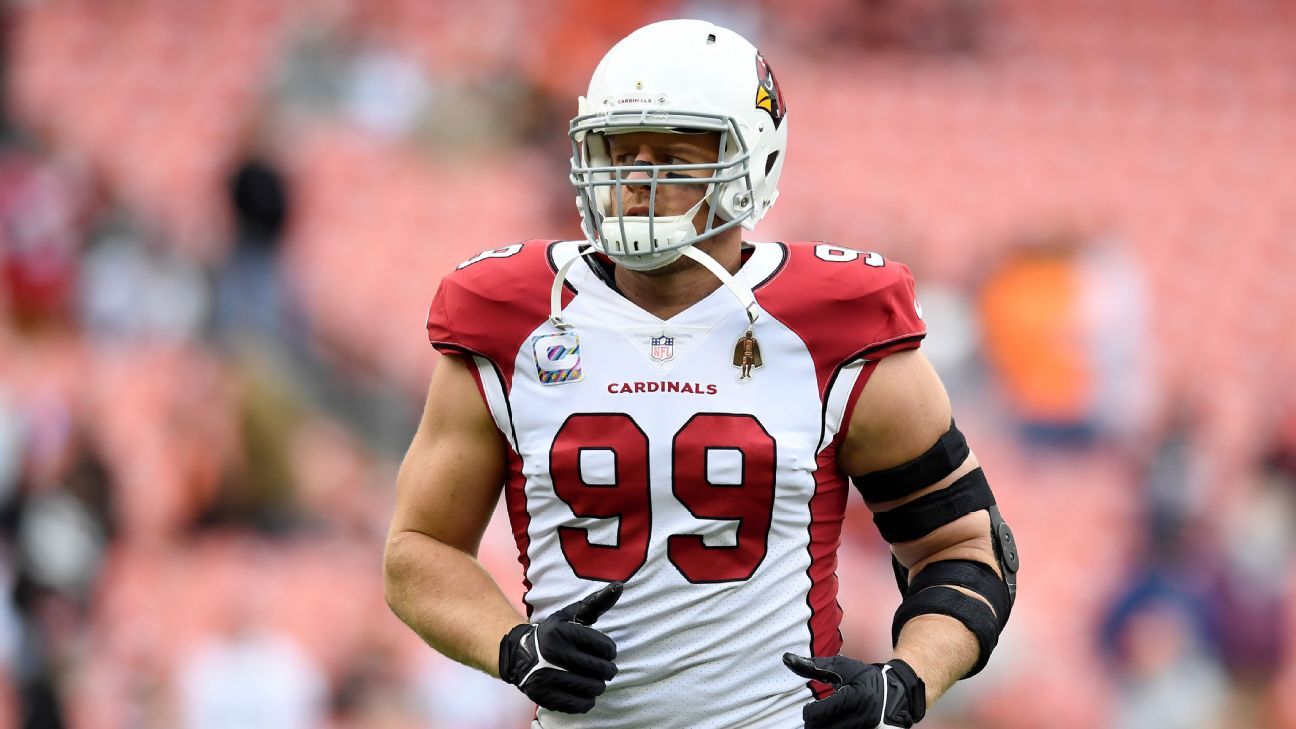 Watt’s up: Cardinals DE off IR for Rams game
4 seconds ago

Watt’s up: Cardinals DE off IR for Rams game 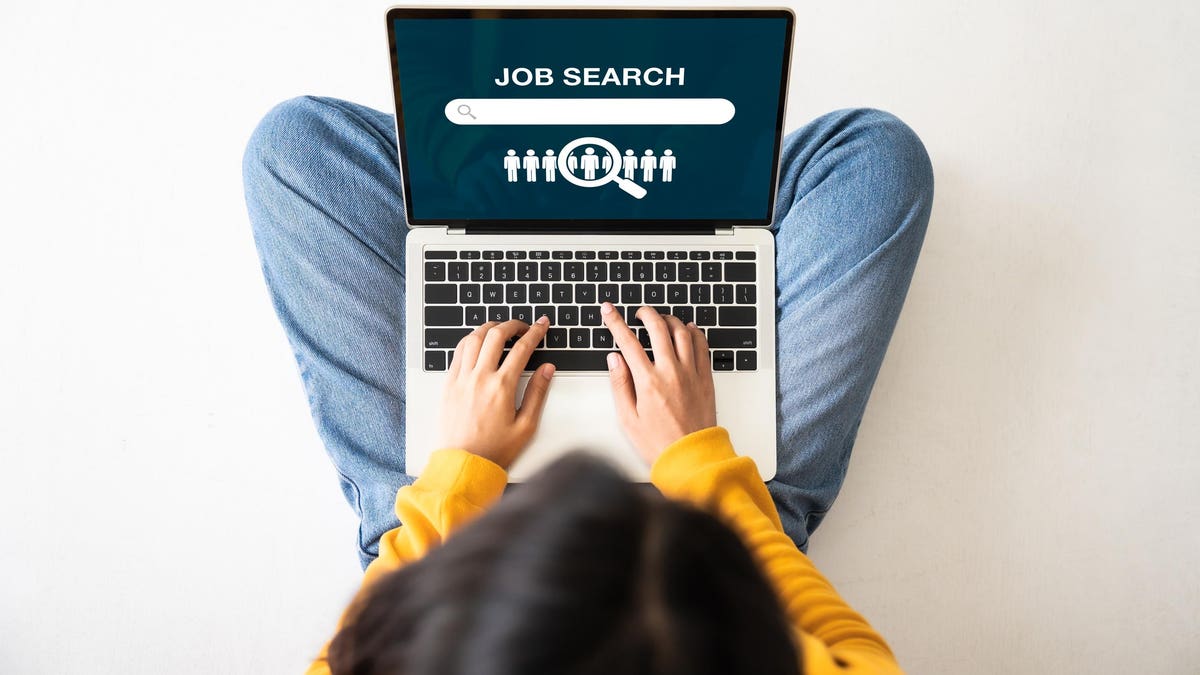 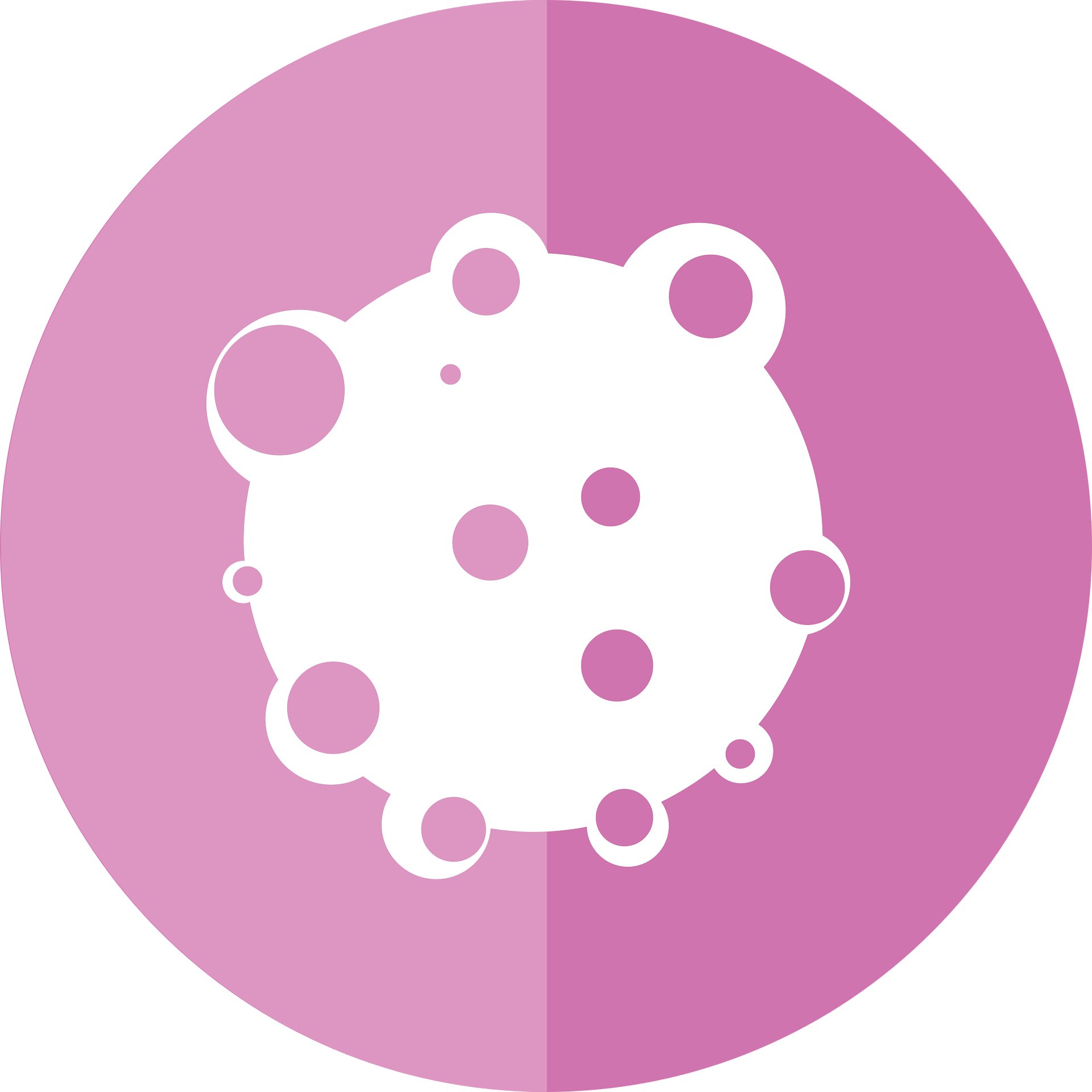