A Strictly dance couple are said to be dating after creating a budding romance on the show.

According to sources, A. J. Odudu is dating her professional dance partner Kai Widdrington after some steamy tension between the two on the BBC show.

It comes after the couple performed the Argentine Tango to the Stevie Nicks track Edge Of Seventeen on the show on Saturday night.

However, the Strictly curse isn’t technically the problem here, as they were both single before they got together.

A source on the BBC One show told the Mail on Sunday that TV presenter Miss Odudu, 33, and her 26-year-old partner had made no effort to keep a secret of the fact that they had fallen for each other during intense, gruelling training sessions.

Mr Widdrington, who made his Strictly debut this year, is said to have been ‘floored’ by his partner, who is best known for co-hosting Channel 5’s spin-off Big Brother’s Bit On The Side.

In an audio clip on Strictly’s Instagram account recorded after a performance, Mr Widdrington, who once turned down a football career with Southampton, was heard whispering: ‘I love you, I love you so much.’

“They have this lovely romance going on, things have definitely changed in the last week or so and they are inseparable, not just as dance partners but away from that, too.

“It’s nice to see a Strictly romance where there is no curse, just two people who have fallen head over heels for each other.

“Those involved in the show have been watching this closely over the weeks and have thought this was always on the cards. It’s lovely.”

Miss Odudu admitted last week that they had ‘chemistry’, adding: “There is a lot of passion… a lot of romance, it’s thrilling.”

A Strictly spokesman declined to comment on their relationship.

Time to upgrade from cloth and surgical masks to respirators? Your questions answered
4 seconds ago

Time to upgrade from cloth and surgical masks to respirators? Your questions answered 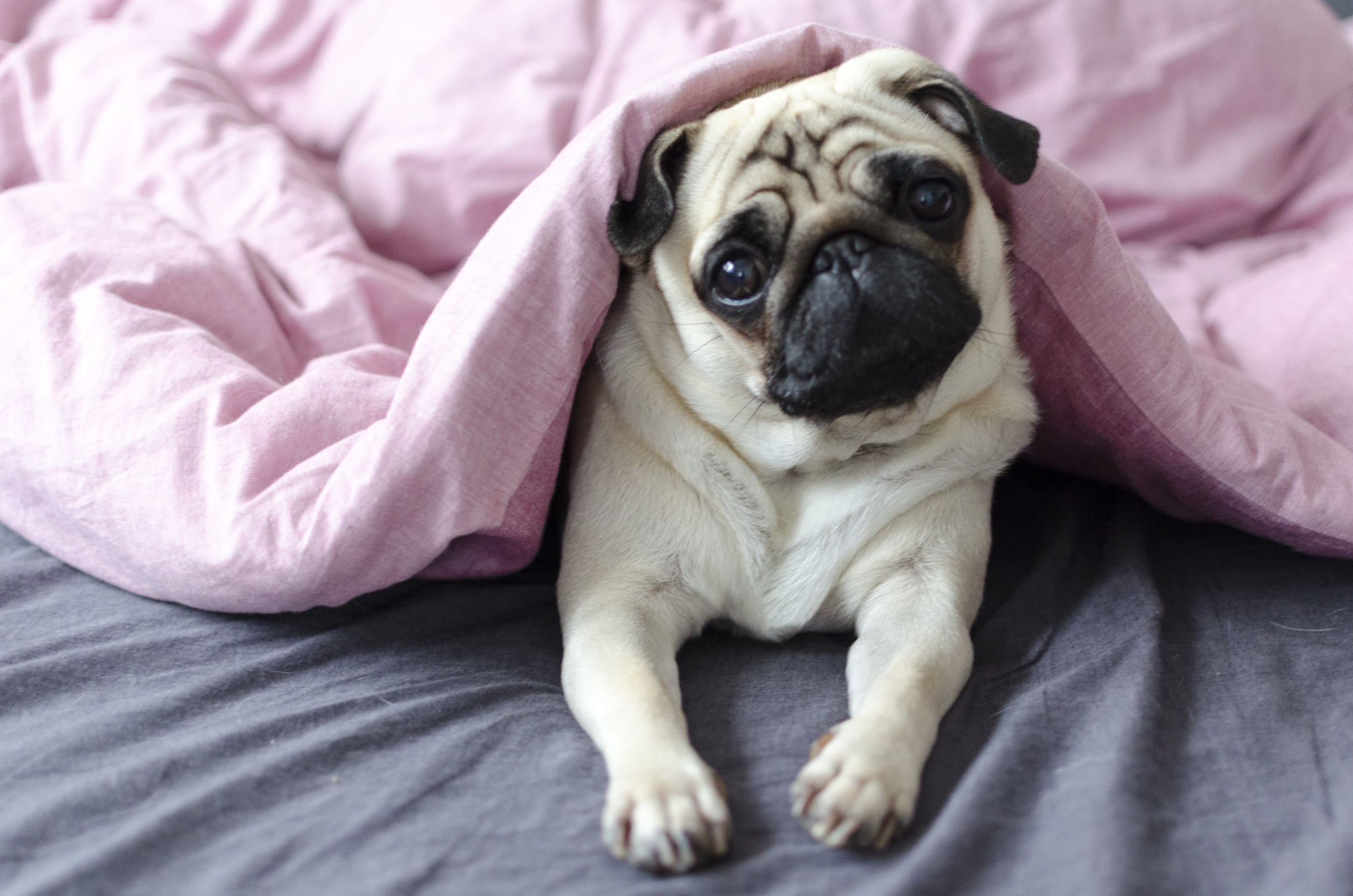