Villa were looking to bounce back from two defeats in a row against Liverpool and Manchester City as they took on the Baggies in the Midlands derby.

Dean Smith ’s men took the lead through an Anwar El Ghazi penalty, only for the Baggies to reply through a penalty of their own.

The Baggies looked to have turned the game around when Tyrone Mings deflected a shot into his own net.

However, second half substitute Keinan Davis scored his first Premier League goal to rescue a point for Villa in stoppage time.

The 23-year-old has found game time hard to come by this season, mostly trying to make an impact from the substitutes’ bench, coming on with eight minutes to go against the Baggies.

And BT Sport pundits Joleon Lescott and Joe Cole were impressed with his impact.

“He did fantastic,” Cole said about Davis after the game. “He anticipated it and when he came on he was a handful.

“He’s one of them players you would like to coach, because there is so much there, raw material to work with, he could go onto be anything he wants, but there’s lessons he needs to learn in where he needs to be and the positions in the box.

“He did a lovely bit of skill where he cut inside and he just didn’t get the strike quite right, but there’s a lot of talent there.”

“He’s one you’d be quite excited to coach because he’s got so much ability,” he added.

And Lescott was in agreement.

“I think he was the catalyst for the team to get back into the game, obviously he scored the goal, but when he came on, his energy,” he said.

“When he comes on you know he will work hard for the team.

“For the goal he reacts faster than anyone and that is pure striker’s instincts.”

Davis’ impact also had Villa fans on social media talking, with many asking for the striker to be given more minutes in the final games of the season.

In our daily Aston Villa bulletin, we’ll be bringing you the latest breaking news, transfer features and comment pieces, as well as the key talking points for fans.

It’s easy and only takes seconds.

Simply type your email address into the box at the top of this article and hit sign up.

And that’s it, you’re all set. You can also sign up here.

If you decide later that you no longer wish to receive the emails, simply follow the unsubscribe link in one of the newsletters – but we don’t think you’ll want to.

You can also get all the latest updates by following us on social media here Facebook and Twitter.

James Oliver : Made up for Keinan, showing yet again why he deserves more minutes. Class act ! #utv #avfc

MW : How Davis hasn’t been given more game time is criminal… especially during this period where we’ve been on the beach for the last 4/5 games! #avfc

Capt Cook : Keinan Davis should be given more chances to play, he is a handful #avfc

Pascal French : Pretty drab performance again but delighted for Keinan and fantastic to see Wesley back too. Hopefully this goal helps Keinan push on, because I think he’s got the tools to be a real handful for us #avfc

Jonathan Dale : Been saying it for months, give the KEINAN some minutes #AVFC 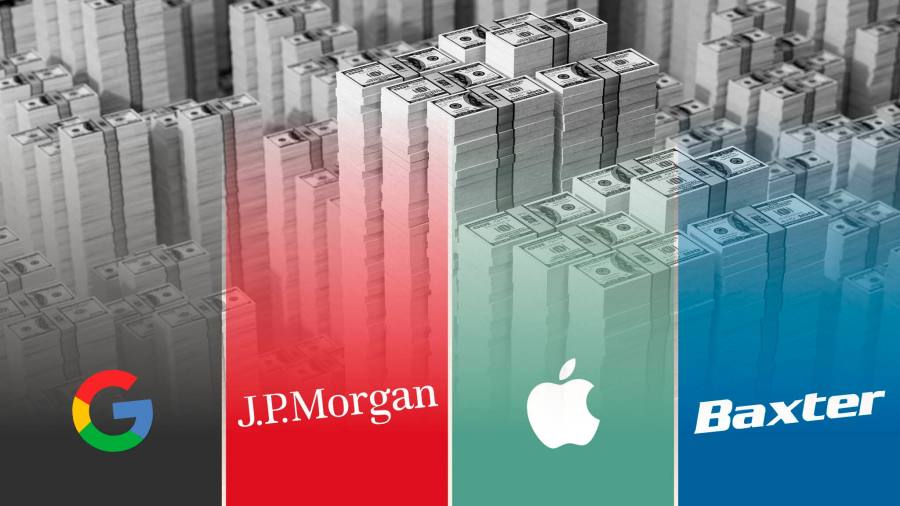 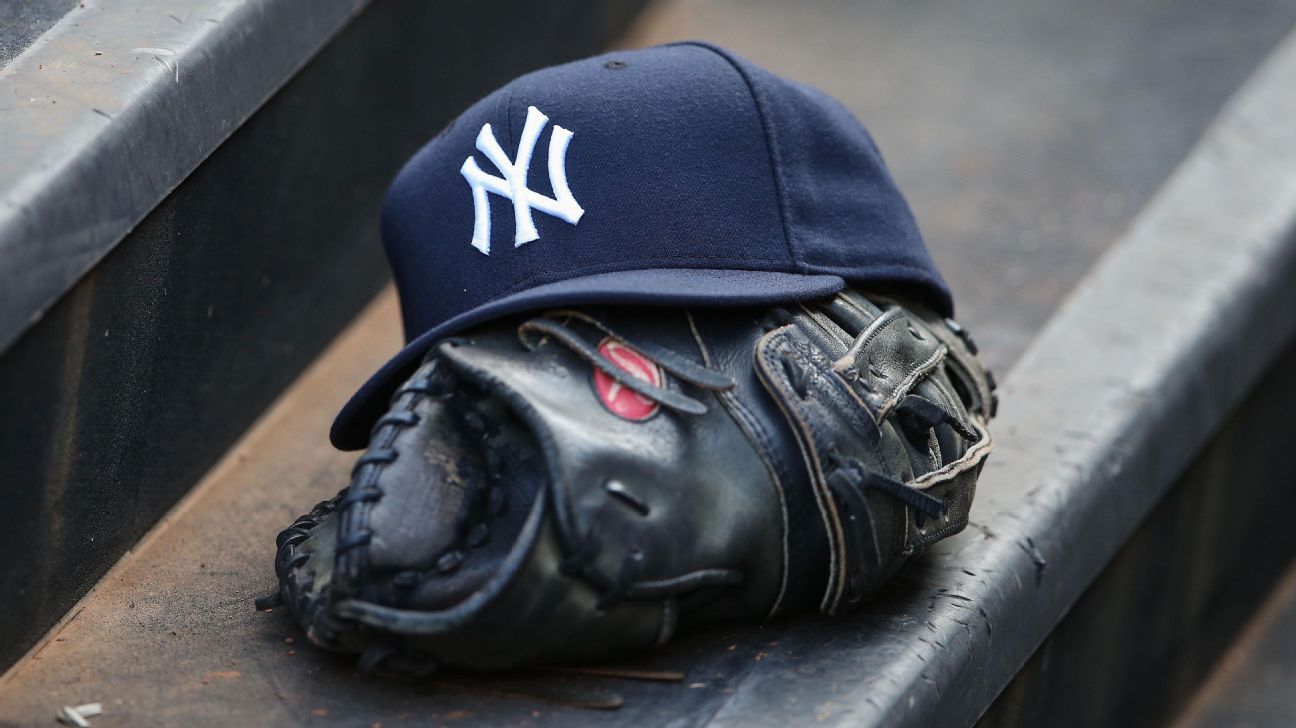 Boone: Yanks 3B, 1B coaches positive for COVID
2 mins ago 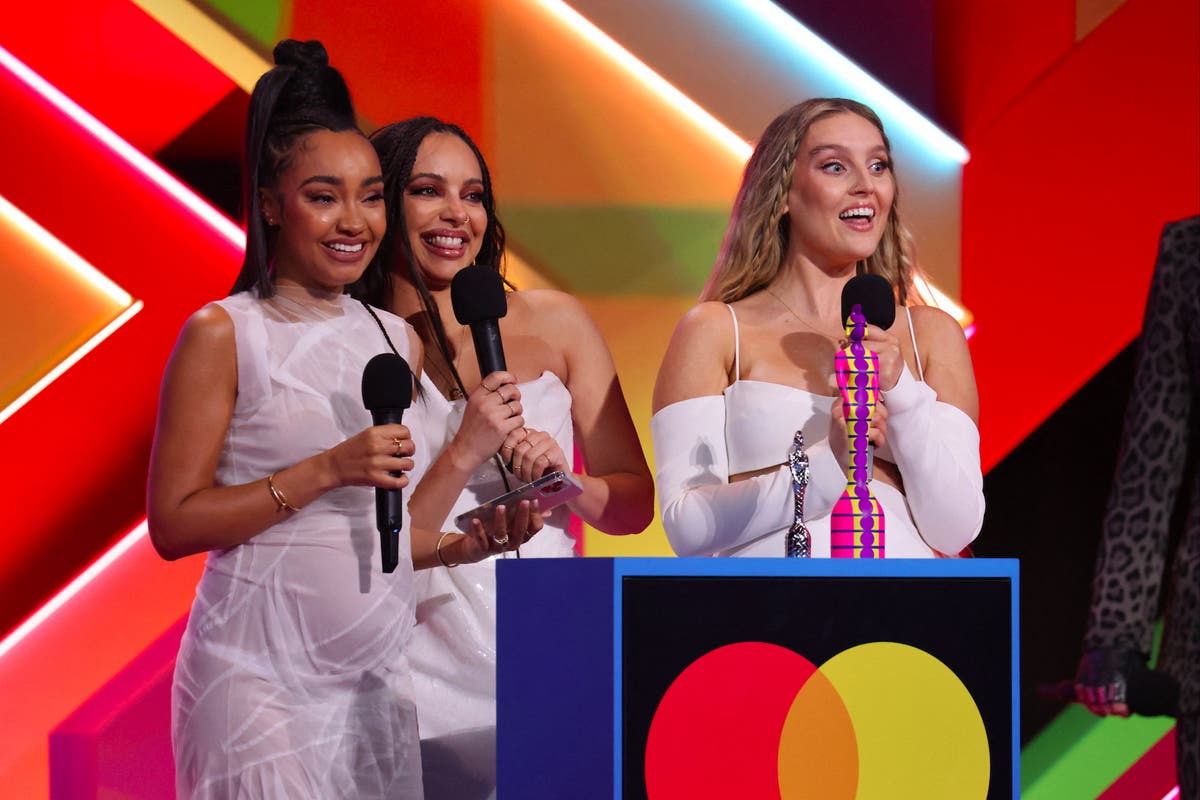