West Brom welcome Arsenal to The Hawthorns for an EFL Cup 2nd round tie on Wednesday night – and it’s safe to say that the Gunners fanbase is demanding a result after a poor start to the Premier League season.

Arsenal have been beaten 2-0 by both Brentford and Chelsea so far, and they have the small matter of a trip to Manchester City this coming weekend, but not before they’ve headed to the Black Country.

Albion were beaten 4-0 last Christmas by Mikel Arteta’s side as they battled in vain against the threat of relegation, but under new boss Valerien Ismael they’ve started in electric form at the beginning of this campaign and have won three games on the bounce.

Another win would certainly pile more pressure on Spaniard Arteta, who is in charge of a squad which has had more money spent on it this summer than any other top flight outfit.

This is what the Arsenal fans make of Albion as a challenge.

Ind0Gunnerz : I hope West Brom shows some mercy to us

Sammy 1887 : West Brom to hit the final nail in Arteta’s coffin? Inject it into my veins.

Yousif : If we failed to score few goals here we may be in huge trouble because last the 3 games it reminded me of the famous winless run

MutableEarth : Normally a match I look forward to, it’s gonna be more of the same I fear.

Tom Mix : Probably lose this. He can hardly play the first team when they are being reserved for a hiding at the weekend, and the best young players we have are in the senior squad. Expect the youngsters to freeze or be bullied into a defeat.

Riou : I would try and play a strong team here, tbh. We are gonna lose, and lose heavily, to City whatever we do…may as well try and have a cup run.

dbig : Used to look forward to games like this and watch the youngsters. I think we’ll lose this as well. Whole team looks bereft of confidence and ideas as well as playing with the cohesion of strangers who were rounded up at a night club still inebriated and forced to play together.

ArtetaOut : Won’t be surprised if we lose even this.. West Brom are on a roll and confidence is high..

Diamond Gooner: I give this game 50/50 our offense looks so bad i might even favour West Brom

GoonerfromAfrica : West Brom have crazy momentum in the championship right now. This is gonna be a toughie.

Chris Hudson: West Brom is massive you can’t lose to them ..and City..totally unacceptable.

Greg : Let’s just beat West Brom. I beg you. I don’t even feel confident about that match anymore

Andrew : Does anybody think we will beat West Brom during the week or we crashing out the cup before it even starts

What do you think the score will be when Albion welcome Arsenal? Let us hear your predictions below. 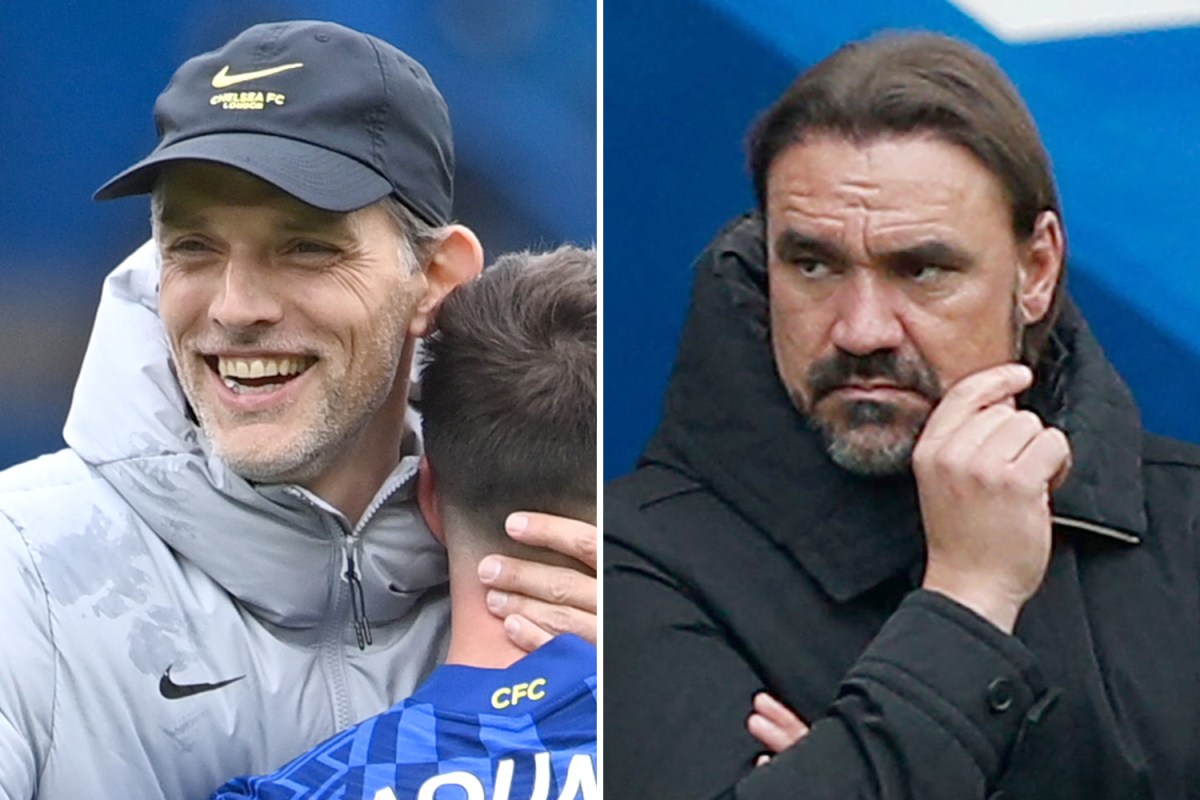