A private island off of Scotland’s north-west coast has gone up for sale and it could be yours for less than the price of a flat in Glasgow.

The island, named Càrn Deas, which refers to the southern island in Scottish Gaelic, is on the market for just £50,000 – that’s less than the majority homes anywhere, in fact.

According to Goldcrest who are advertising the Scottish beauty, “the Summer Isles acquired that name because that was where the local crofters used to transport their sheep for the summer grazing.

“The private postal service on the largest Summer Isle, Tanera Mòr was inaugurated on September 1, 1970 with the approval of the Post Office.

In return for administering the postal service to and from the mainland, the owners are allowed to issue private Summer Isles postage stamps, and these are much sought after by collectors.”

The 22.54 acre uninhabited island is part of Summer Isles archipelago which is formed of a group of rugged and exquisitely beautiful islands lying just four miles off Ullapool’s coast, according to a report in Glasgow Live.

If this isn’t enough to make you pack your bags and set sail, the waters surrounding it are said to be crystal clear making it a perfect place for sailing, scuba diving and fishing whilst offering stunning scenic views of wildlife and birdlife.

The island, which is within the Assynt-Coigach National Scenic Area, is connected by a shingle spit to a separate Isle known as Càrn Iar which is also uninhabited.

The spit is a narrow coastal land formation tied to the coast at one end, usually composed of sand or shingle having been formed by the longshore movement of sediment.

If you think you’d like to sit outside to try and spot wildlife in its waters, you may come across porpoises, dolphins, whales, basking sharks and even otters – perfect for photographers and wildlife watchers alike.

Some of the other Summer Isles are said to have been built upon and therefore it may be possible to construct a small cabin or bothy on Càrn Deas.

Just imagine sitting inside a warm bothy with those views?!

For more information on this island, visit here. 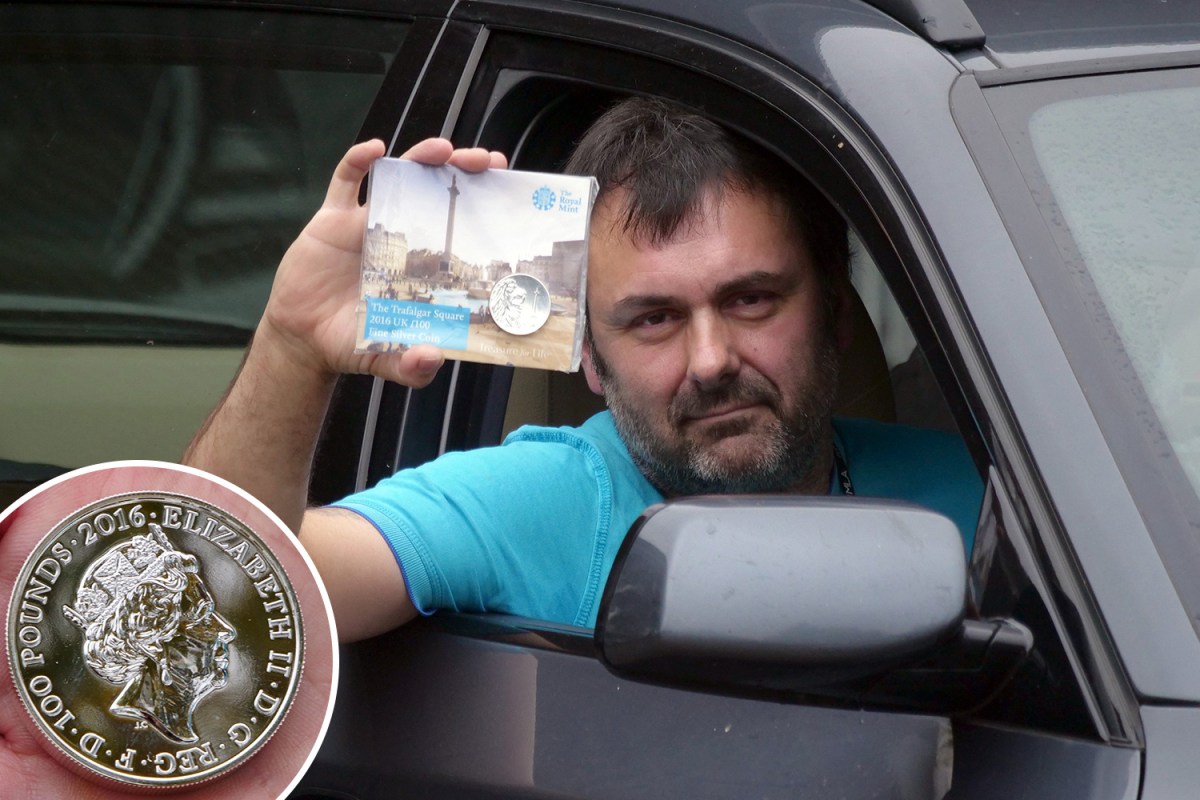 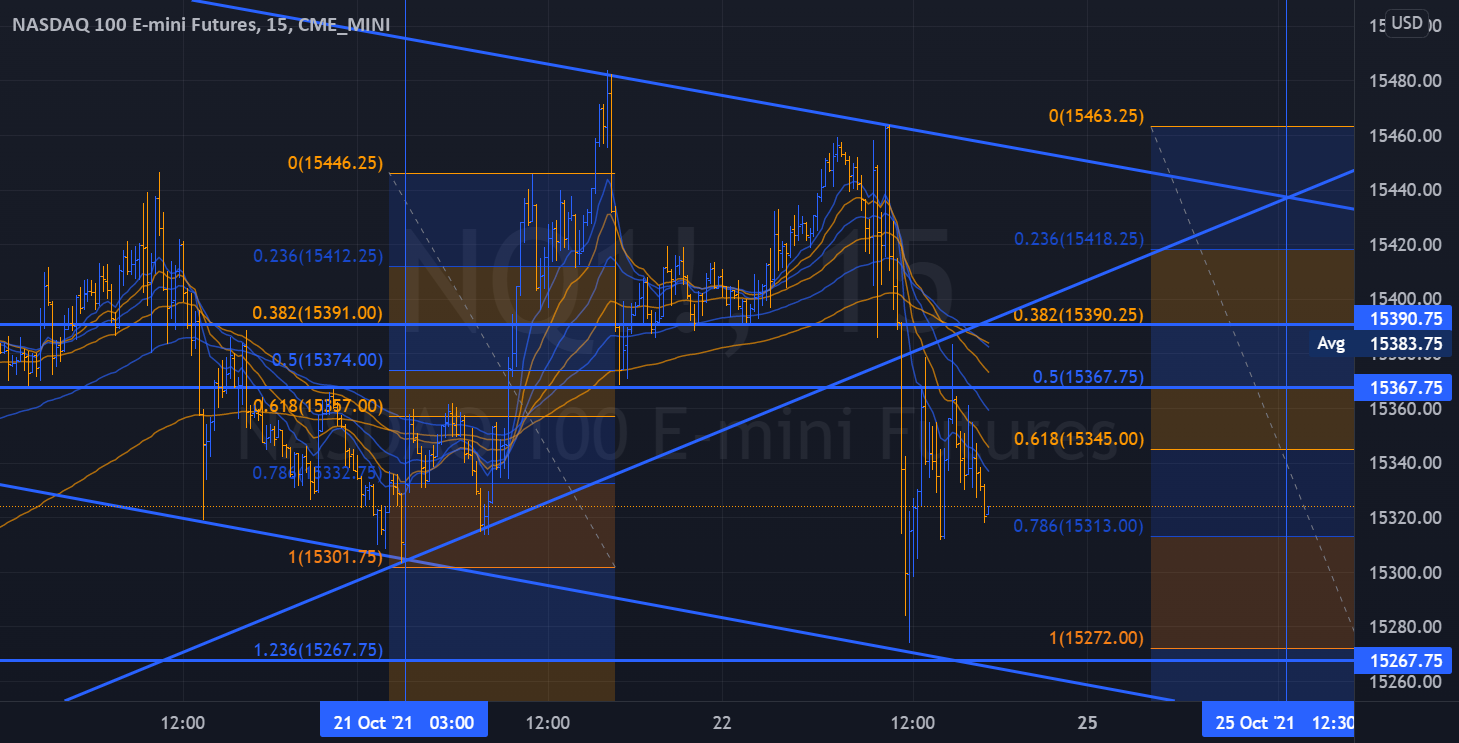