A Scots movie fan has brought Mr Toad’s battered car from Wind in the Willows back to life after bagging a bargain at auction.

Gordon Grant, from Comrie in the Highlands, picked up the neglected motor used in the 1996 film for just £4,500 before transforming it during lockdown into a museum showpiece valued at up to £50,000.

The 41-year-old TV and film set decorator – whose replica of the famous Chitty Chitty Bang Bang car was previously snapped up by Top Gear presenter Chris Evans – shipped his latest project over from the US and reinvented it with the help of engineers at the National Motor Museum engineers in Hampshire.

He now hopes to bring the replica Edwardian motor back to Scotland to help inspire youngsters considering a future in engineering.

Gordon said: “Buying the car was a bit of a moment of madness.

“My dad actually called me Mr Toad and said I was mad when I took on the Chitty project, so it’s a bit of a family joke.

“I didn’t do this for money and the car isn’t for sale.

“I don’t have a fancy car myself and drive around a 20-year-old Mini, but I’m definitely eccentric when it comes to the cars I take on.”

After filming, the car was used for promotional events and is thought to have been deliberately damaged to stage a crash by the reckless Mr Toad.

It was then suspended from the ceiling of a Planet Hollywood restaurant in Florida for many years before being stored in a sweltering shipping container which caused many of its rubber parts to melt.

Gordon spend £10,000 shipping it to the UK and transforming it during the pandemic.

After a lot of elbow grease and fine tuning it now looks exactly like it did when director Terry Jones first took it for a wild ride as Mr Toad and is currently touring the grounds of the Beaulieu museum.

Gordon’s first labour of love was a copy of the original Chitty car from the classic 1968 film that was driven by Dick van Dyke.

With the help of his dad he crafted the motor over 12 years and even contacted Chitty assistant art director Peter Lamont for help with the project – a move which helped him launch his own career in the industry.

The car was sold at auction and later found its way into broadcaster Chris Evans’ multi-million-pound collection.

Gordon used cash from the sale to reconstuct a genuine Chitty car from the movie, which then went on show at the Riverside Museum in Glasgow.

He said: “I was very hands on from a young age. I’m dyslexic and struggled at school so my dad, who is an engineer and mechanic, encouraged me to do things I enjoyed physically.

“I’d like to bring the Mr Toad car home to Scotland as soon as I can and do some fundraising to get it into the Riverside Museum to help gets kids interested in engineering.

“If I can inspire another kid to do what I’ve done, then job done.” 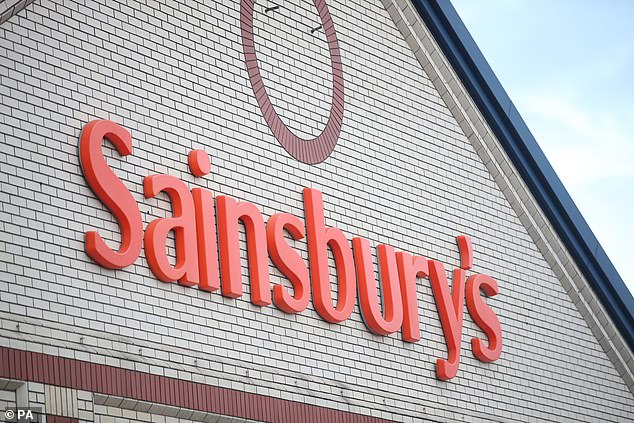 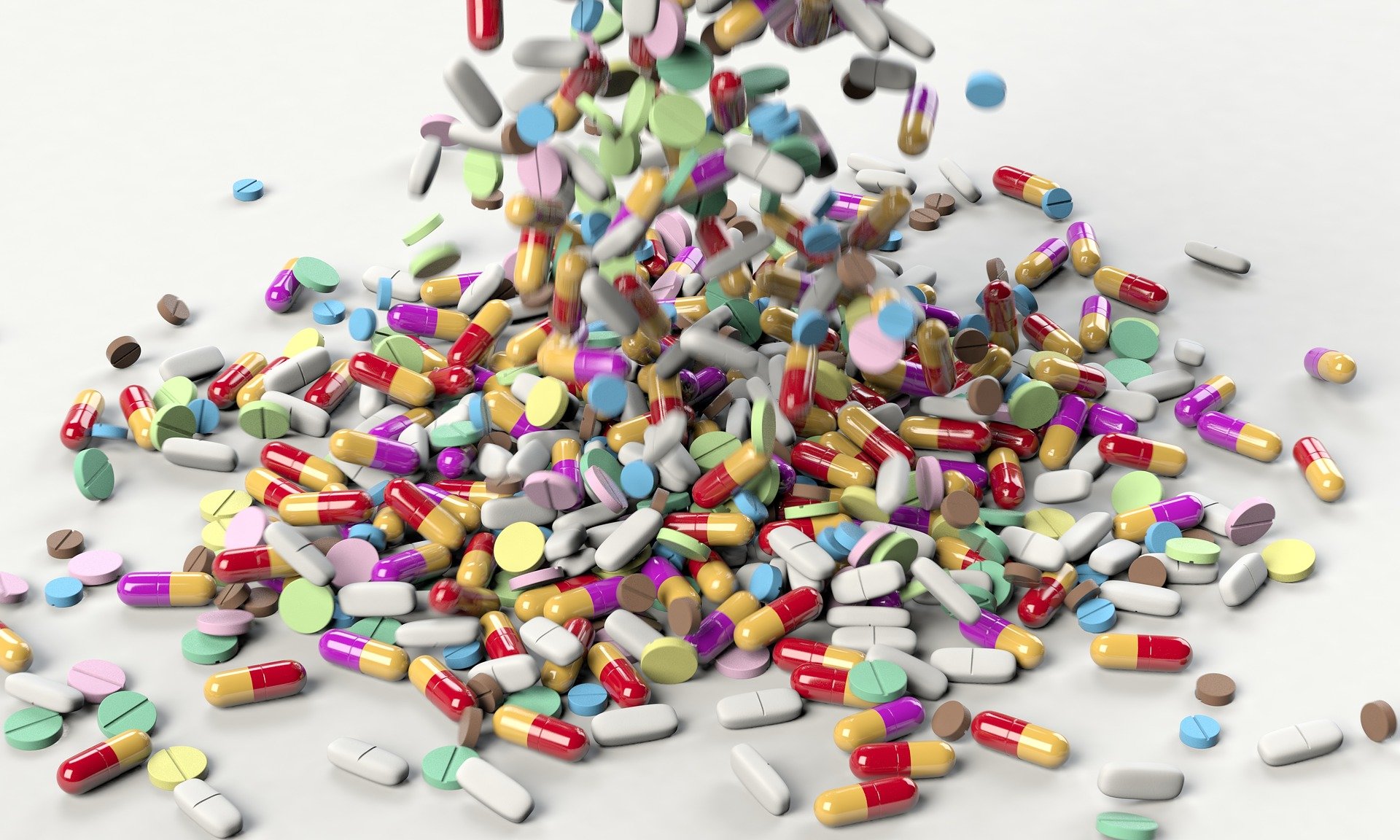 Cocaine, ice, ecstasy, ketamine—major changes in Australian drug use during 2021
5 mins ago 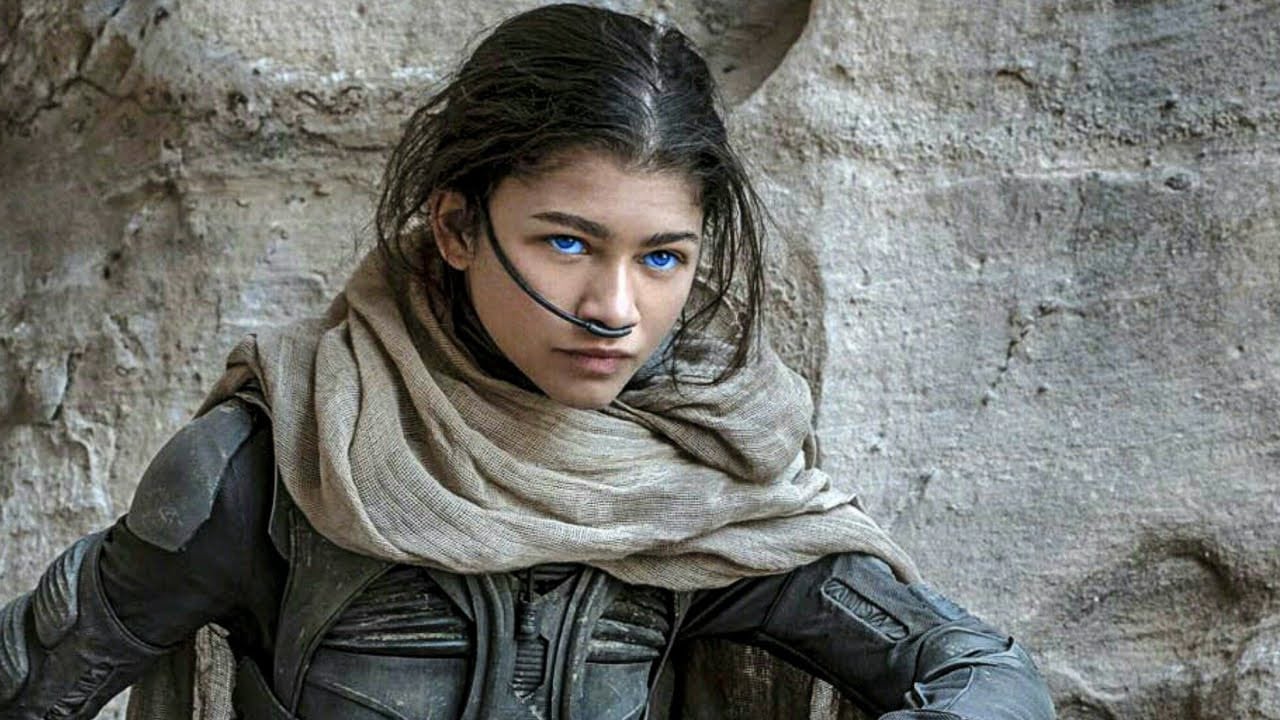 Why Zendaya’s eyes are blue in ‘Dune’
7 mins ago