A hypnotist to the stars has told how he has cured phobias of everything from baked beans and black shoes to females.

Ali Campbell, 47, has worked with celebs to help them overcome their fears.

But some of the phobias he has helped with have been very unusual.

Ali, from Biggar, Lanarkshire, said: “There is a guy in Aberdeen who has a fear of women. He phoned the Wright Stuff show one day when I was on and said he could not leave the house if there was a woman outside.

“I’ve helped folk with phobias of everything from baked beans, buttons and birds to bananas and ketchup. One lady had a fear of black shoes. She was at a funeral when she was a tiny girl and all she could see were lots of black shoes, which she began associating with fear, suffering and death.”

And now Ali, whose clients include Katie Price, who had a fear of water, and Destiny’s Child singer Kelly Rowland, who had cravings for chocolate, is on a mission to challenge scepticism about hypnosis.

In a BBC Scotland documentary, he lifts the lid on the alternative therapy and shows how it can help people with chronic conditions.

In Can Hypnosis Fix Your Life?, Ali treats two patients – Chris, who suffers from explosive anger, and Alan, who struggles to go anywhere without needing the toilet.

Ali said: “It’s not what people think. I don’t have a wax moustache and an undulating pocket watch or a waistcoat with moons and stars on it.

“Hypnosis is a powerful tool that can help people, and if the rich and famous have been using it for years, why haven’t we all? It’s time for the world to embrace hypnotherapy.”

But his dream is for hypnosis to become more widely available on the NHS. And he believes it’s needed more than ever because of anxiety people are suffering because of the pandemic.

Ali, who has been in the business for 17 years and has 20,000 online students across the globe, said: “Anxiety is spiking off the charts, as is Obsessive Compulsive Disorder. Eating disorders have also spiralled as folk try and control a part of their life when the rest has been thrown into turmoil.

“The world is in a state of ‘What the hell?’, so stress levels are at an all-time high.

“I can’t begin to tell you how many phone calls, emails and Facebook messages I’ve had from people seeking hypnotherapy.”

Ali has also cured himself of a phobia of needles and public speaking.

He said: “I would faint at everything from horror films to Casualty. I remember going on a date to the cinema to watch Scream. I started feeling anxious and tried to get to the toilet but collapsed in the corridor.

“The security thought I was on drugs and threw me out. I came to in the car park.

“I also had a chronic fear of speaking in public, so when I became a ­hypnotherapist I started by fixing myself before fixing others.”

He added: “I’m determined to get the hypnosis message out there.”

Can Hypnosis Fix Your Life? is on BBC Scotland tomorrow at 10pm. 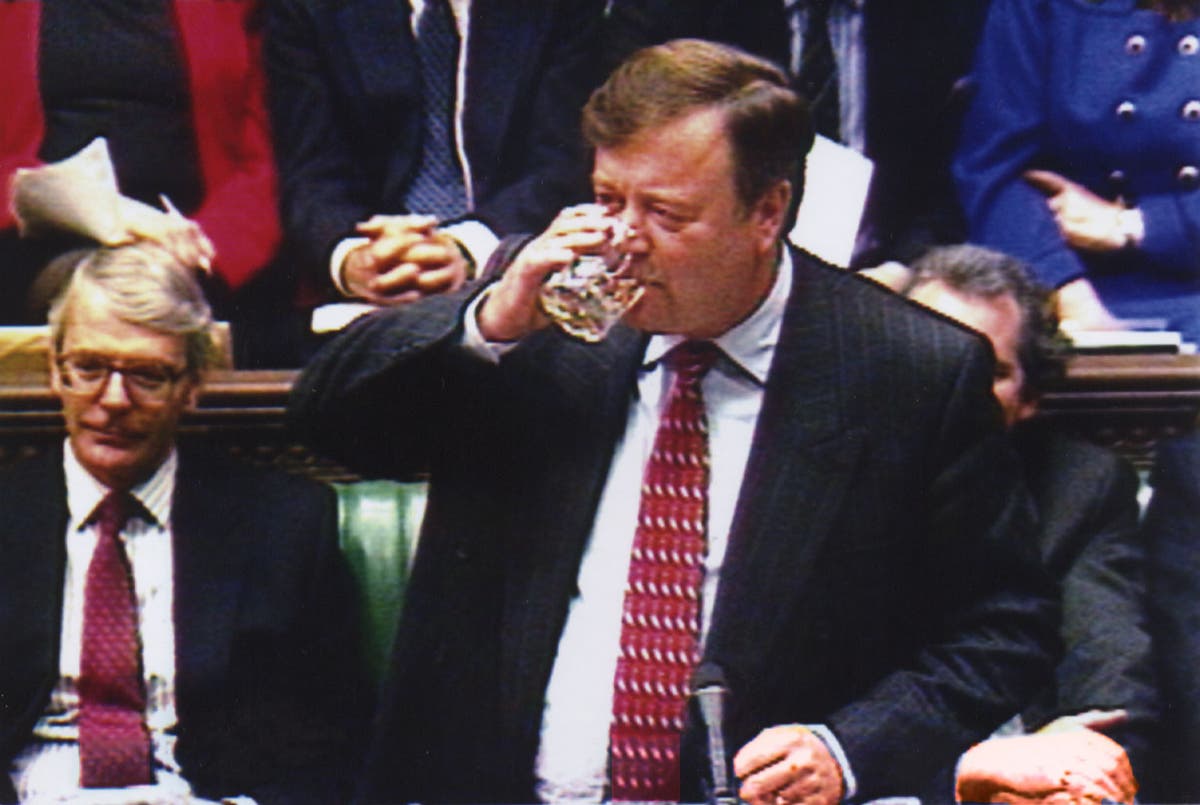 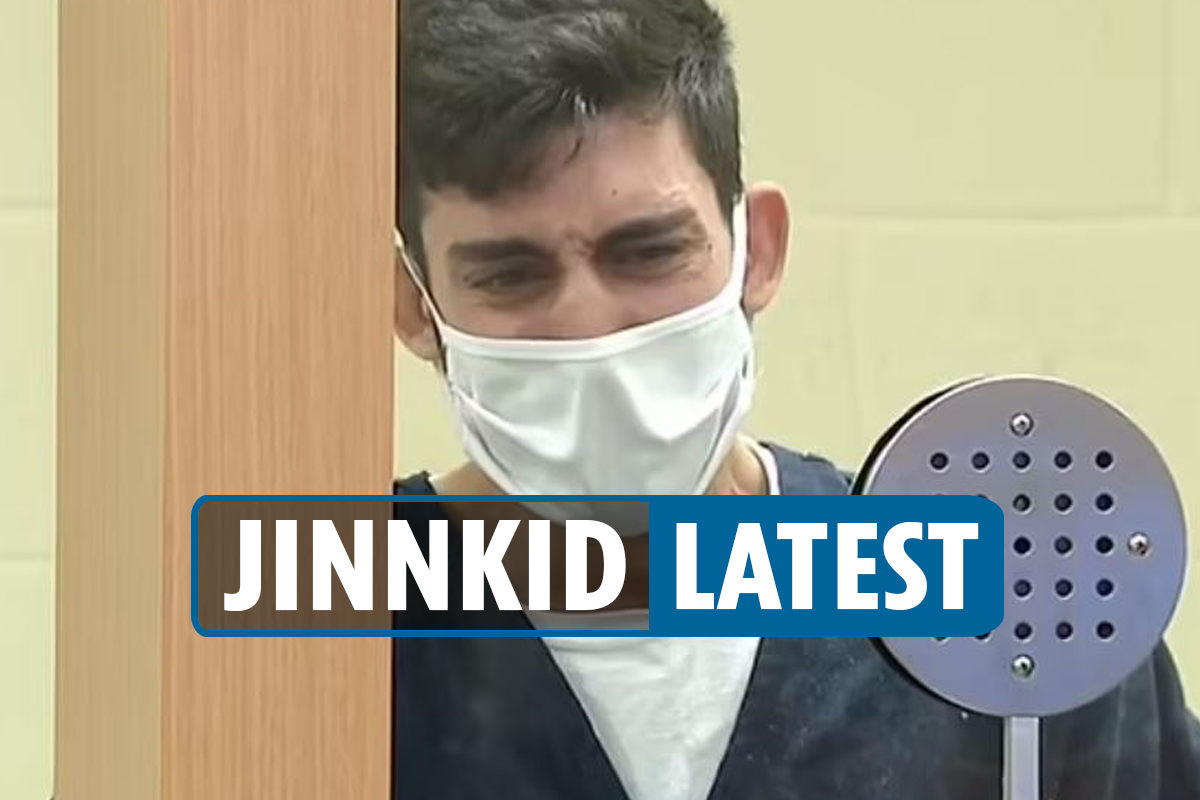 What the Autumn Budget has brought to Yorkshire and the Humber