Gordon McCulloch went viral after having his book ‘101 poems’ finally published at 92-years-old, after being knocked back for years.

The book includes poetry about his tragic wife who he lost to cancer as well as his own illustrations.

The Braidwood grandfather was left ‘completely chuffed’ by the responses as hundreds of five star views pour in for his work that he has been collecting ‘for years’.

His son William McCulloch, 57, couldn’t be more ‘proud of him’ and spoke to the record about Gordon’s glowing success.

He said:“My dad has been writing for ages and tried for years to get them published.

“It never really worked out until now, my brother in London managed to help him and now he is on Amazon.

“All the art is his and the poems are about his life and my mum Mary who died from cancer about seven years ago.

“He has been handing out copies to his neighbours and some people asked him to sign their book, he thinks he’s a celebrity now.

“It has been really good though and really gave him a boost which has been great.

“He lives alone with his pony in Braidwood and spends his time looking after it, he is very independent so doing this himself really means a lot.”

Gordon’s granddaughter posted a picture of him on her Twitter account asking people to support the book which already has 231.9K likes.

Jess Tweeted: “My 92 year old grandpa has just had his own book published with all his poems from his life.

“A review would make him so happy.”

Gordon’s family were blown away by his success and the overwhelming positive response to his poetry collection.

William added: “It is amazing seeing all these positive comments come in. He can’t believe all the five star reviews.

“He is just completely chuffed with the response, we are all so proud of him.

“We are quarantining right now because my daughter has tested positive for Covid but when we can go see him and congratulate him in person we will.”

So far the book has over 360 reviews since being published on March 24th, all five star.

One review said: “It’s unbelievable seriously, a proper ding dang doo and I’d definitely scran it. Corrie is on tonight but I will not be watching, I will be reading this masterpiece instead!”

A second review said: “The author presents a raw authenticity within each of the poems, 100% recommended for a person who loves to read or is a poetry enthusiast.”

A third review said: “Read this cover to cover in one sitting! what a beautiful and thought provoking read with such a varied collection of poems. A poet to watch.”

A fourth review said: “The poems are so beautifully written. Clearly, with such passion. I really hope that the poet would consider releasing anything else as I enjoyed this so much.” 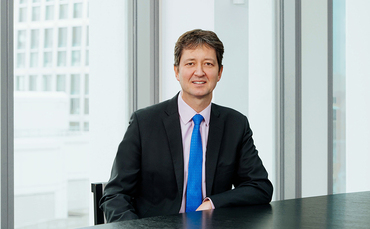 Rory Bateman: Why is the UK investment climate so hot right now?
19 seconds ago

Rory Bateman: Why is the UK investment climate so hot right now? 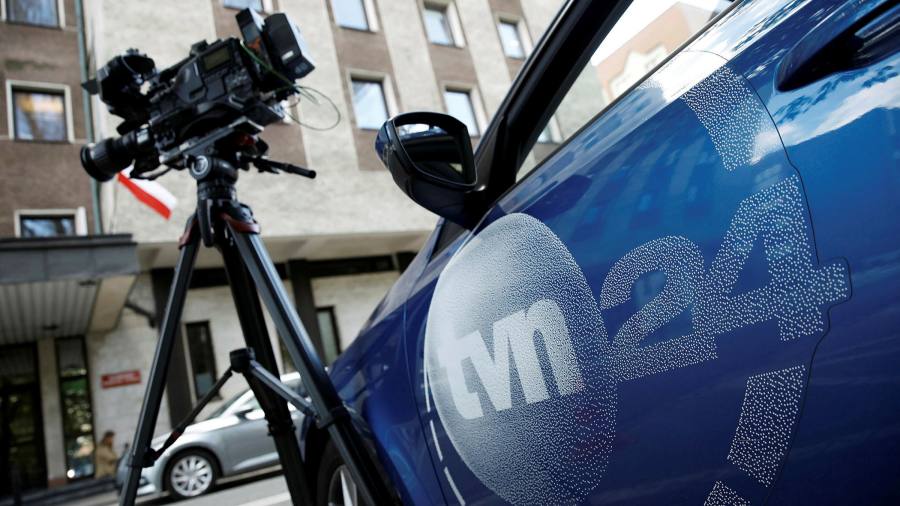 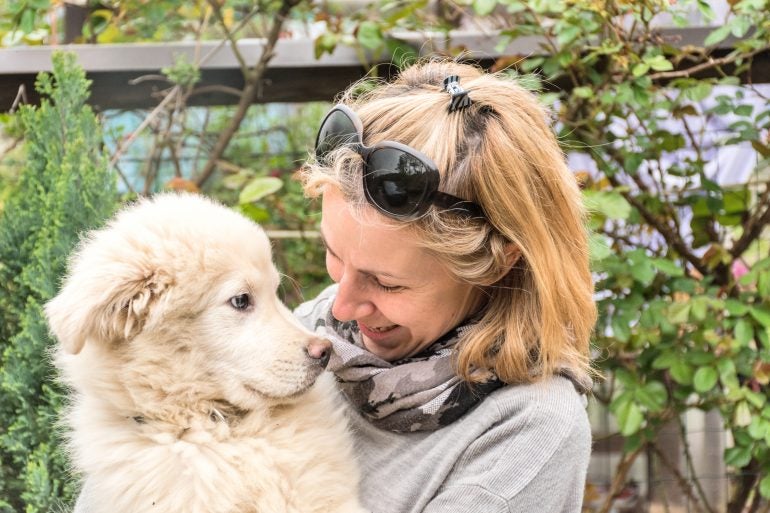 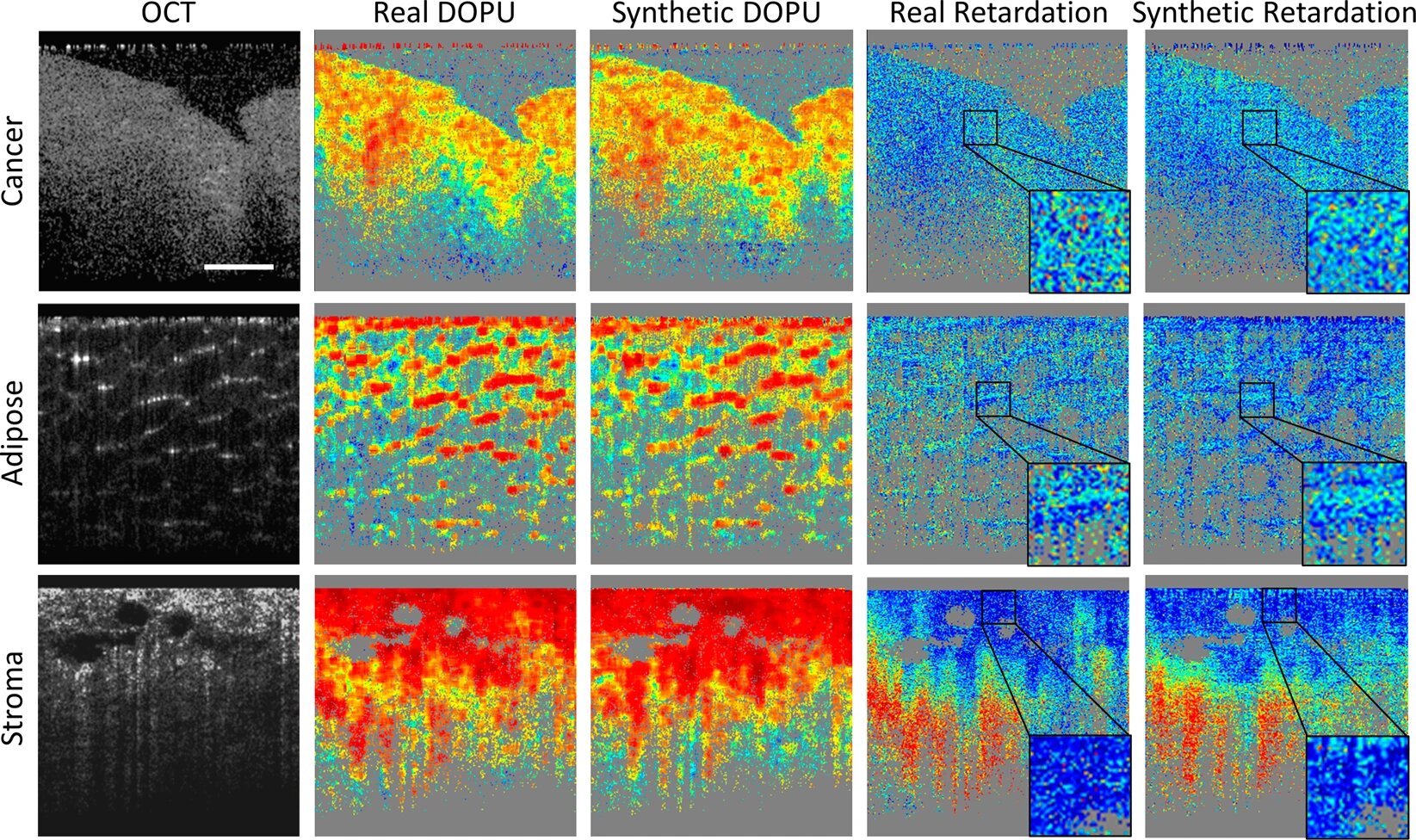