Three Scots families have been left with just the clothes on their back after a devastating toaster fire spread through a flat block.

Fire crews raced to Ferrier Crescent in Aberdeen just before 4pm on Thursday as the blaze ripped through a property on the street.

Three families, including five children, watched on in horror in the pouring rain as their home went up in flames.

The devastating inferno has left the families with nothing as their possessions were destroyed in the fire.

Luckily no-one was injured in the incident but photos from the scene show the charred remains left behind after fire fighters battled the blaze for five hours.

Kind-hearted members of the community quickly rushed to their aid and stepped in to get them out of the freezing rain.

One neighbour, Kimmy Tennant, said: “Last night my heart broke for some of my neighbours.

“A simple toaster fire has ended up with three families with nothing but the clothes on their back.

“These families including five children were left in the freezing rain for what would’ve been nearly seven hours had the community not stepped in.

“Where are the council when you need them most?! Why is there not a safe space set up when this happens?! This could be any one of us, standing cold, wet in the rain watching our house burn waiting for someone to help! Horrific!

“As soon as Fersands and Fountain Community Project realised this was happening the youth flat was opened, heating on, kettle on with neighbours rallying in with dry clothes. Towels and blankets. Amazing!

“Thankfully these families are all safe in a hotel just now but have nothing. I’m asking anyone with clothes, toiletries and other essentials for help.”

Kimmy later posted an update after an “amazing” community response as the families waited to go into temporary accommodation.

Thanking everyone for their help so far, she said no further clothing donations were needed but aid might be further down the line.

A spokesperson for the Scottish Fire and Rescue Service said: “We were in attendance at Ferrier Crescent and received a call at 3.39pm on Thursday October 14.

“We sent four appliances and an incident support vehicle to the scene.

“We received the stop message at exactly 9pm.”

An Aberdeen City Council spokesperson said: “We are aware of a fire that took place at a property at Ferrier Crescent on Thursday afternoon.

“Aberdeen City Council responded immediately once alerted to the incident.

“The health, safety and wellbeing of all impacted by the incident is always our immediate priority.

“Officers arrived on site to assess the needs of the residents affected.

“Overnight accommodation was provided and yesterday after assessment on the properties, further support has been put in place until repairs can be completed.

“We are actively providing support to the families affected and would encourage those that feel they require further assistance to get in touch.” 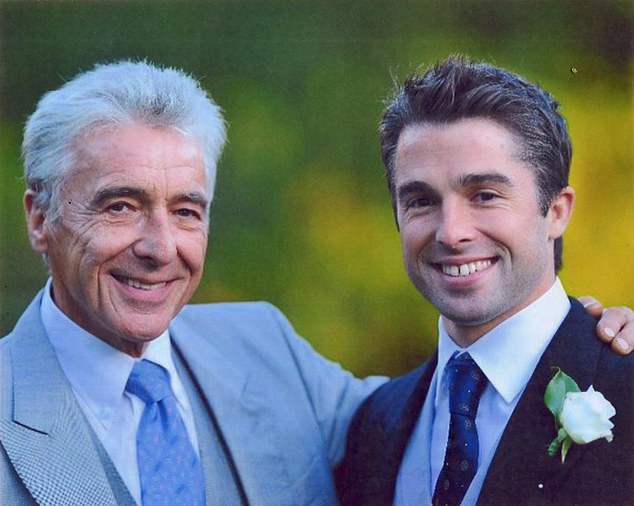