Detectives investigating the unsolved murder of a bank manager nearly 17 years ago have taken 164 new statements.

Bank manager Alistair Wilson, 30, had finished getting his two young sons ready for bed when a gunman shot him on the doorstep of his home in Nairn.

After an appeall by one of his grown-up sons, police are following up leads.

One of the country’s leading cold case experts, forensic psychologist Claire Hooton, believes the killer may not have acted alone.

And she believes the empty blue envelope handed to Alistair’s wife Veronica by the killer and used as a ruse to get the dad to the front door was actually for him to put something inside.

She said: “I have extensively looked into this as a cold case to try and see if there has been anything missed.

“I have spoken with Police Scotland and given them a full layout of what I think happened and why it happened.

“Police Scotland desperately need to try new tactics. I don’t think this was mistaken identity and was also nothing to do with Alistair’s work at the bank.

“The key is knowing what was said on the doorstep and what was asked to put in the envelope.

“It is clear to me the person responsible was someone local.

“It is even possible that two people were at the door. One knocked on the door and then a second went back to retrieve the envelope.”

Alistair, 30, was reading sons Andrew and Graham a bedtime story when Veronica called him downstairs after answering the door to a man asking for him by name.

Alistair talked to the man for three minutes before coming back inside the house in Crescent Road with an empty blue envelope with the name Paul on the front.

He spoke to his wife then returned to the front door.

Five minutes later she heard gunfire and returned to the doorway to find Alistair dying after being shot three times.

During her two-year investigation, which she has submitted to Police Scotland, Hooton spoke with former officers, and locals.

She believes police must review existing CCTV evidence and check locals called Paul who had a birthday around that time.

The gunman may have been carrying out the crime for another person.

The killer was described as a 30 to 40-year-old man of stocky build and approximately 5ft 4ins to 5ft7 ins tall.

The handgun was a pocket pistol from the 1930s with H and S letters on the grip.

Det Supt Graeme Mackie said: “The investigation into the murder of Alistair Wilson is active and we continue to investigate any new information we receive.” 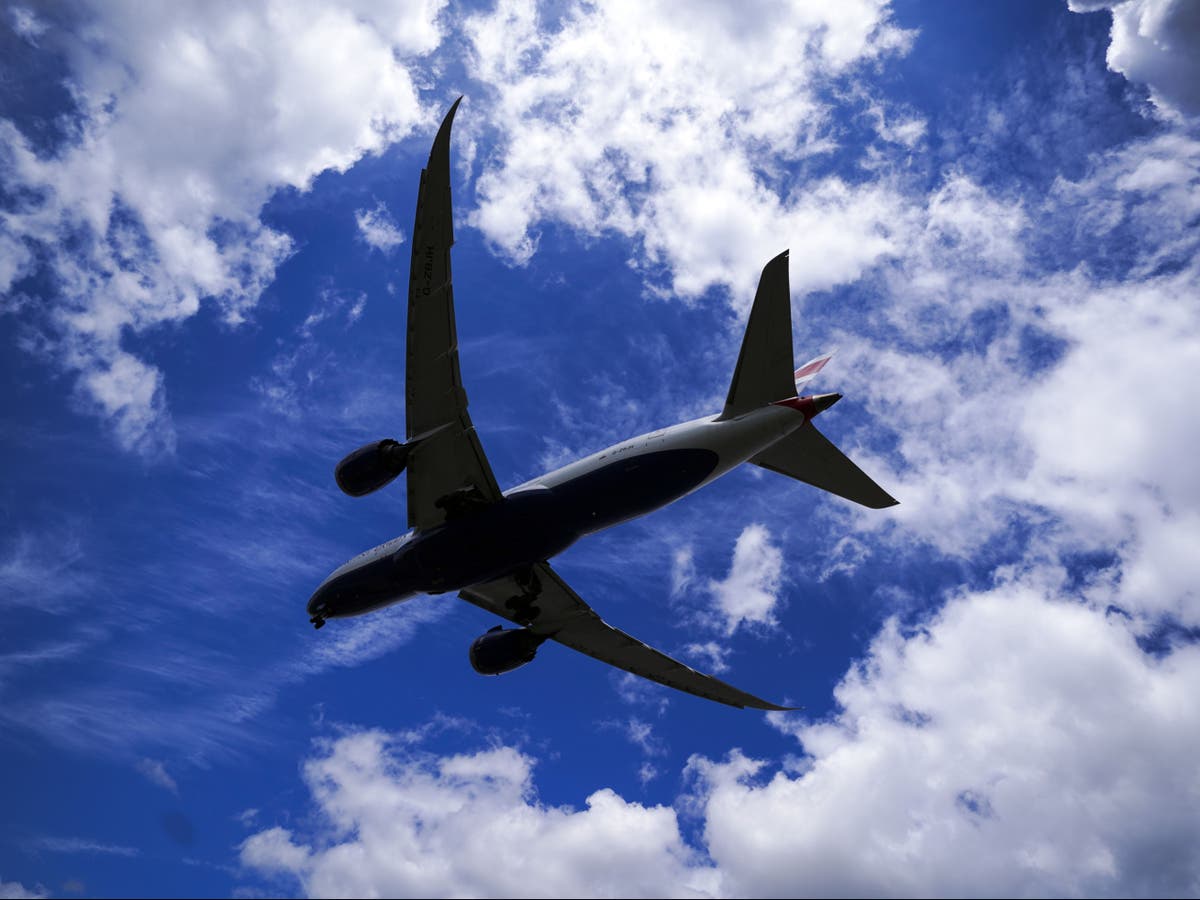 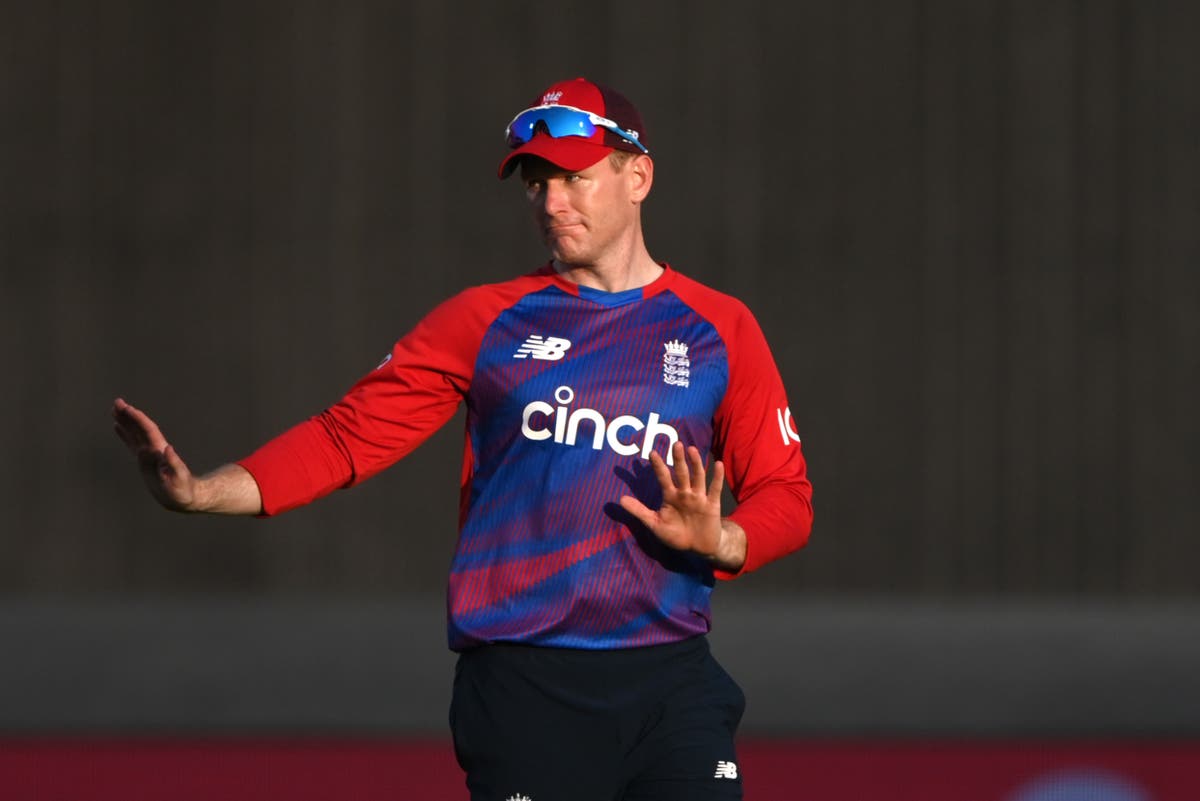 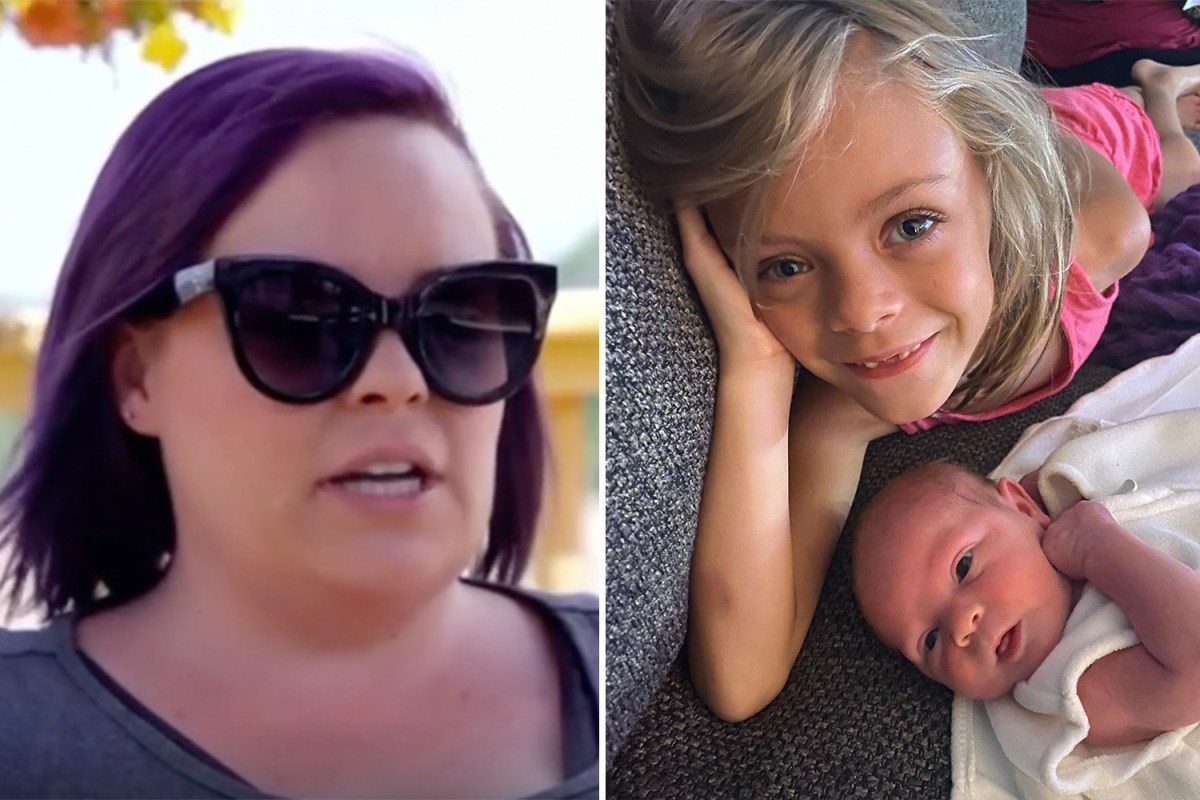 Charles Clinkard striding back into profit after lockdowns lead to losses