With coronavirus still lingering around the world, holidays abroad are still not the same.

And airlines in the UK have been forced to constantly adapt in order to satisfy customer demand but also the restrictions that remain in place.

Some airports have been forced to cancel flights while others have decided to launch more near the end of the year, hoping restrictions will be lifted.

The next travel review will be next week on Wednesday with some countries like Spain and Pakistan being heavily looked at.

Here’s a rundown of some airlines and what they have recently done regarding flights.

Ryanair has announced plans add 11 new routes to its schedule this winter.

The schedule now includes over 2,000 weekly flights to over 400 destinations.

Departures include new trips from Birmingham to Bucharest, Vilnius, Milan Bergamo and Turin, as well as flights from Bournemouth to Budapest and Wrocław.

Bristol will get new connections to Barcelona and Madrid, Cardiff will see new flights to Dublin and London Gatwick will welcome a new Malaga route.

TUI has been forced to cancel flights more than 25 destinations across the world including popular UK holiday spots.

It comes as uncertainty across holidays continues with the green, amber and red list still in force in England.

The popular airline has been forced to cancel package holidays to Almeria and Girona in Spain have been cancelled until at least October 31.

TUI has also cancelled flights, including some from Birmingham Airport, to Malta, or Sardinia, Sicily and Calabria in Italy until the October date as well.

A spokesperson for TUI said: “We are continually reviewing our holiday programme and cancellations in line with government updates every three weeks”.

Jet2 has expanded its number of flights over the winter.

A clutch of destinations are also being offered from East Midlands airport including the Canary Islands, Madeira, Antalya, Paphos, Malaga, Alicante, Faro and Majorca.

This means the operator has 12 destinations on sale for next winter with up to 320 weekly fights already available. 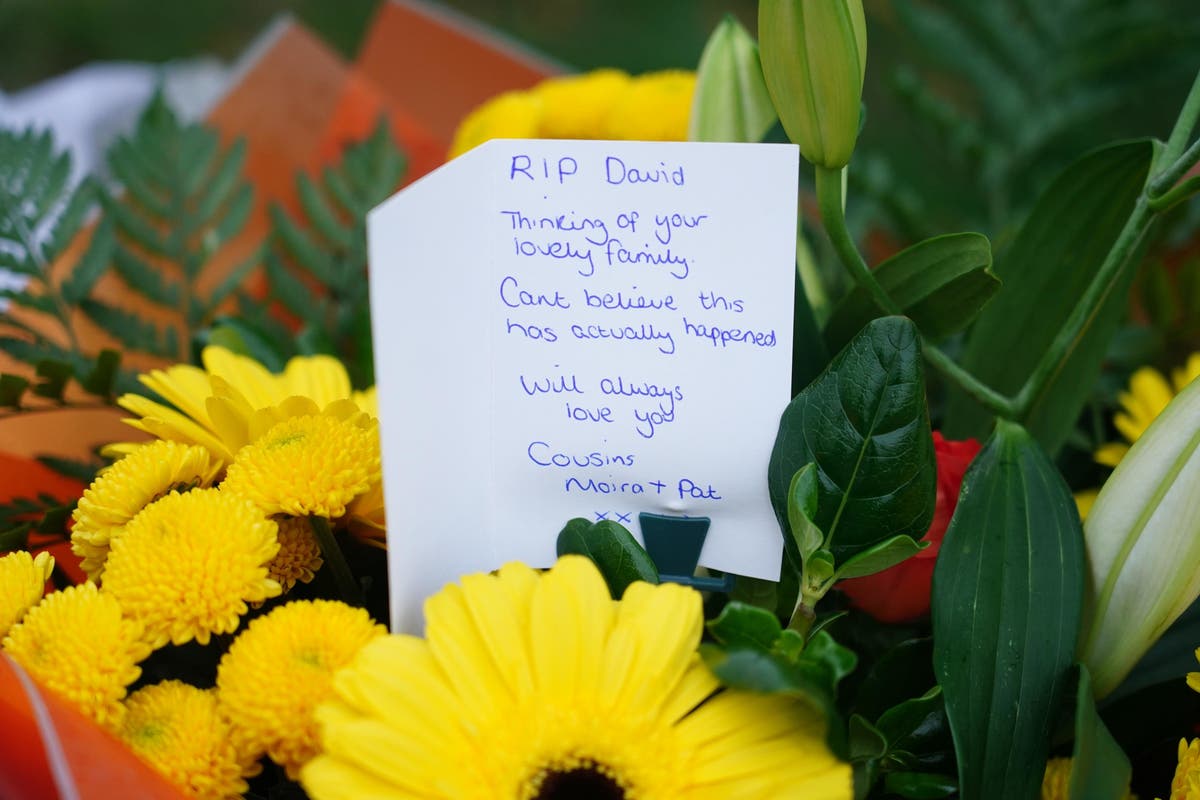 ‘We will always love you’: Family tribute to David Amess as locals mourn
7 seconds ago

‘We will always love you’: Family tribute to David Amess as locals mourn 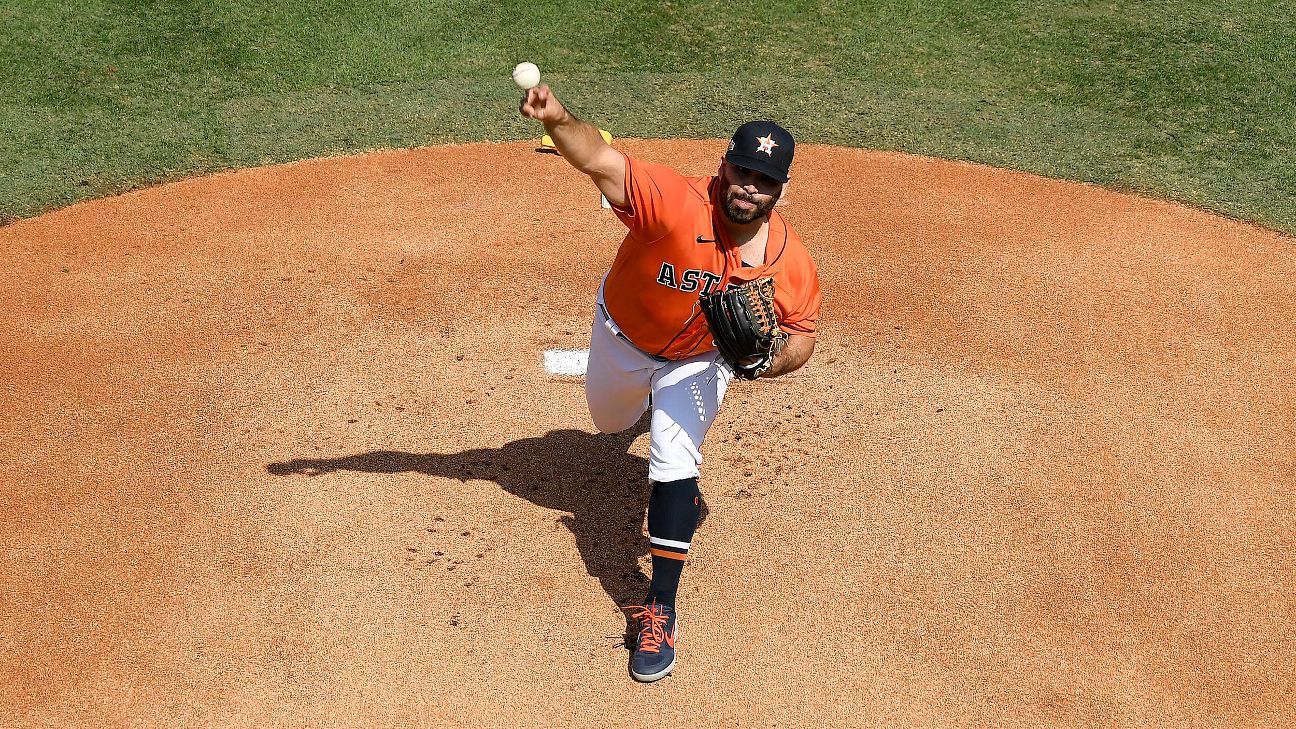