Sir Rod Stewart had an on air blunder today as he sang Flower of Scotland, with the wrong lyrics live on BBC.

The 76-year-old appeared on BBC breakfast to speak to Charlie Stayt and Naga Munchetty about supporting Scotland and when the presenting duo asked Rod for a song, he opted to sing the national anthem for them.

But the rocker stumbled across his lyrics, singing ‘a wee bit heather and glen’ instead of ‘your wee bit hill and glen’ and unimpressed Scots took to Twitter to give him pelters.

One wrote: “As if proclaiming to be Scottish wasn’t bad enough, Rod opted to sing Flower of Scotland and got the words wrong!”

Another said: “F*****g Rod on the telly giving it the big one with his English accent singing the wrong words to Flower of Scotland. Going to be a long day…”

While one added: “BBC breakfast this morning, OMG if Rod Stewart is going to sing Flower of Scotland on tv best he learns the right words!.”

Another wrote: “Rod Stewart an Englishman pretending to be a Scotsman doesn’t know the words to Flower of Scotland “You’re wee bit of heaven and glen”.

One said: “Rod Stewart making up his own lyrics to Flower of Scotland.”

Another said: “Rod Stewart some Scot. He can’t even get the words of Flower of Scotland right! #bbcbreakfast.”

Rod said he would be heading along to the game at Wembley tonight as he bought a box which ‘cost an arm and a leg’ to cheer on the Scots with his sons and two best friends. 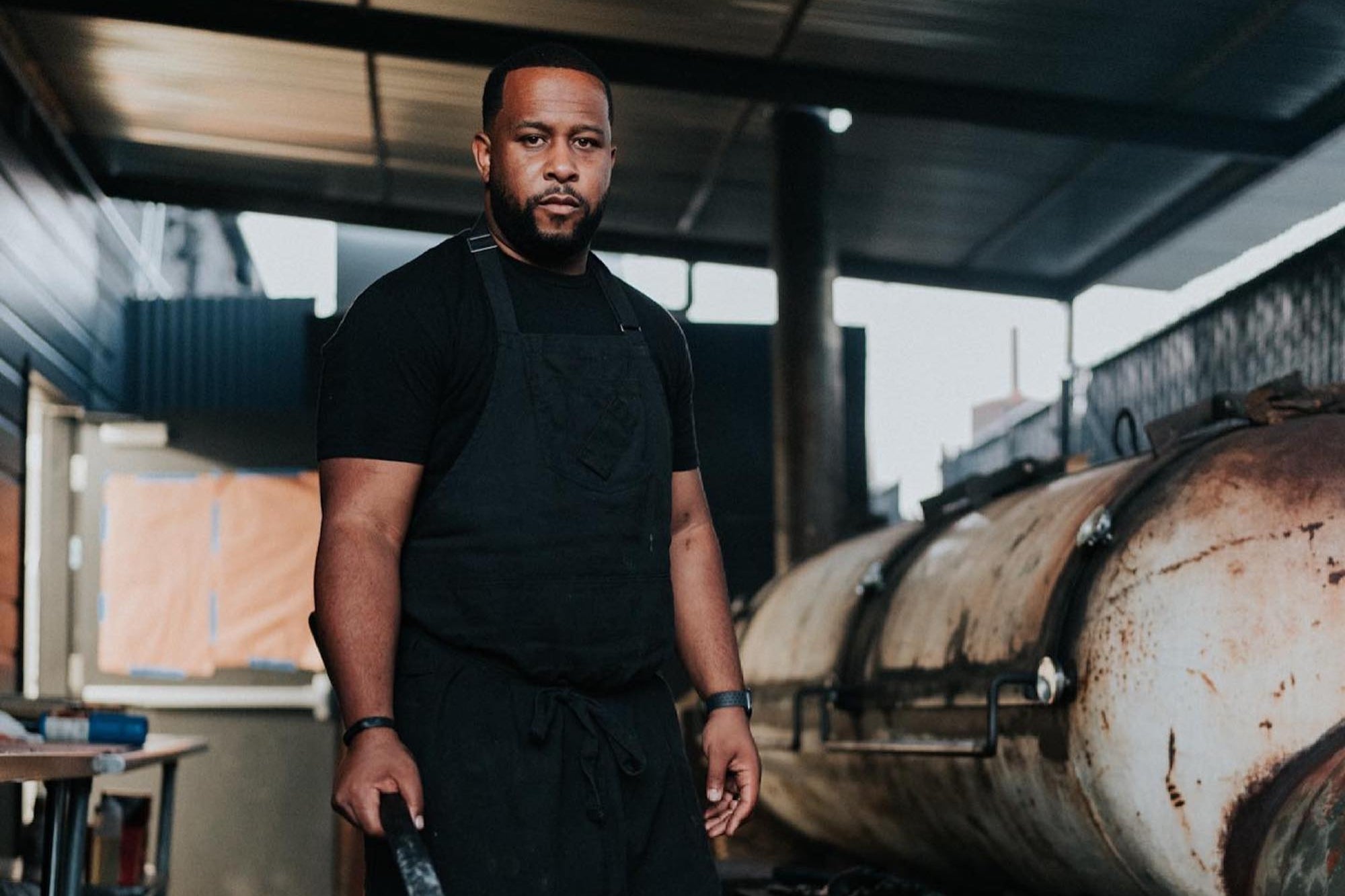 Matt Horn on Finding Purpose in Family and Flames 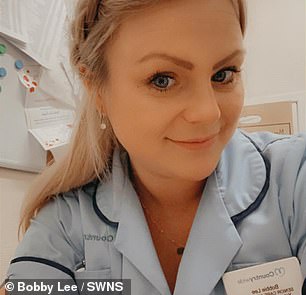 Burger King is giving out free Whoppers worth £5.49 – but for one day only
4 mins ago

Burger King is giving out free Whoppers worth £5.49 – but for one day only