Birmingham Bears made it four straight Vitality Blast victories with a 35-run victory over Leicestershire, thanks in no small part to captain Will Rhodes.

The Bears trounced Northamptonshire at Wantage Road on Tuesday, and they gave the Foxes similar treatment here at Grace Road to follow up earlier wins over Notts and Derbyshire.

Rhodes made 79 with the bat, and was suitably supported by Sam Hain (45) and another contribution from Pieter Malan (22).

With the ball, Danny Briggs stole the show with the help of Michael Burgess, as he took 3-35.

There was a single change to the side that beat Northants, as Tim Bresnan was reintroduced in place of all-rounder Chris Woakes.

The first couple of overs from Ed Pollock and Pieter Malan were positive, and they both found the boundary, but Pollock approaches this format in such a way that it is often all or nothing – like at Northants, it was sadly the latter here.

Unlike at Northants, though, the Bears’ opponents here were sharp in the circle and denied a number of shots from slipping through. That meant, for a while, Malan and Will Rhodes had to deal in singles – before the South African holed out to mid on for 22 off a slower delivery.

Much like Malan and Hain the night before, this time it was the latter with his skipper who went about building up a score after the loss of early wickets. Rhodes, who had scored runs in the red ball recently but who had otherwise been struggling in the Blast, took the initiative.

His 79 from just 40 deliveries included five sixes and five fours before he gave up his chance to claim a ton when caught in the deep by old Bears loanee Ben Mike.

At 160-3 from 16 overs the Bears were in a menacing position, but they lost wickets of set batsmen and it rather derailed their innings – until the final over, when they managed to take 15 thanks to a four from Burgess and a big six from Bresnan.

Despite Danny Briggs removing the threatening Josh Inglis in the first over, Leicestershire started very positively and took advantage of the powerplay, running quick singles and keeping the pressure on.

Michael Burgess’ quick thinking and fast hands removed Lilley, who was short of his ground, and it swung the pendulum of momentum back towards the Bears a little – that, and a couple of particularly tight overs of bowling from Carlos Brathwaite.

The hosts did respond for a few overs. Opener Scott Steel and Rishi Patel lifted them from 48/3 and went onto put 51 before Brathwaite broke the partnership. He duly pulled out the dance moves at the crease.

From there, the Bears eased themselves home. Brathwaite and Dan Mousley both took wonderful catches as the wickets continued to fall. Bresnan’s 3-29 was the pick, but he was brilliantly supported with the ball by Brathwaite (2-28) and Briggs (3-35).

The Bears welcome Lancashire to Edgbaston on Friday for what will be their first home game of the Blast campaign.

Third over: After a positive couple of opening overs, in which both Pollock and Malan found the boundary, the former departed when he skied a ball and was caught by Ed Barnes off the bowling of Naveen-ul-Haq

Fifth over: Malan creams a lovely shot square of the wicket through the offside for four, but he couldn’t continue his impressive form from Tuesday and he surrendered his wicket cheaply to Naveen, caught at mid on.

Sixth over: Rhodes ends the powerplay by lofting a pleasant stroke down to cow corner. The Bears are 42/2 and the game is in the balance.

Seventh over: It’s a good one for the Bears, their most lucrative return yet as they take 10 off Scott Steel’s second over. Rhodes sends one boundary into the Sky Sports pod.

Ninth over: A biggie. Rhodes clubs Ackermann back over his head for six and, then after getting Hain on strike, his partner does the same. Rhodes again finds the boundary before sending one high up into the Leicester air – only for him to be dropped in the deep.

Eleventh over: Another healthy one for the total. Hain toe ends a fuller ball past keeper Inglis and then Rhodes cracks another shot hard back at bowler Barnes, who ducks out of the way.

Fourteenth over: After a six in the previous over, Rhodes is really turning up the heat now. He goes after Aron Lilley, who had otherwise been economical, before Rhodes takes him for a huge 21 which includes two sixes and a four – that’s his 50.

Sixteenth over: Rhodes’ fun is done, as he is caught by old Bears lad Ben Mike off the bowling of Parkinson. Next to the crease Brathwaite lashes a six of his second ball faced.

Eighteenth over: Another valuable innings from Hain, this time for 45, comes to an end as Mike comes into the attack and Hain is caught at long on, on the boundary. The over is extended for a no ball and then a wide, before Brathwaite follows Hain back into the hutch – also caught.

Twentieth over: Burgess squirts Mike fine for four important runs, before he himself lofts the ball high and Mike catches off his own bowling. He’s then on a hat-trick when Dan Mousley is caught at deep extra cover. The Bears finish on 190 after Tim Bresnan lashes a shot for six and then they run four from the final ball, two of them overthrows.

First over: Eventful. Inglis clips Briggs for four through point and then hammers another boundary off the next ball, before Briggs bowls the Leicester keeper. Number three bat Lilley also clips Briggs away for four more before the over is concluded.

Fourth over: Quite brilliant hands from keeper Burgess removes the bails with Lilley wandering and the Bears – and Briggs – have their second, crucial wicket. Ackermann’s first ball is cracked away for four.

Sixth over: Ackermann pulls Bresnan away for four more runs, and the Foxes close in on their fifty – but the very next ball he drags Bresnan down to Hain at mid on and is caught.

Ninth over: Leicester’s most productive. Craig Miles is hit for a couple of fours by opener Steel as they claim 11 runs.

Eleventh over: Rhodes responds really well to being hit for ten runs off the first two balls of his over, having brought himself into the attack, to concede just a couple of singles from the remainder.

Thirteenth over: A wicket! So important to break the partnership and Brathwaite does exactly that, getting Patel to pull to the leg side boundary where Lintott is waiting.

Fifteenth over: Burgess again does the business behind the wicket, this time stumping the set Steel off the bowling of Briggs once more. Off the final ball of the over, Craig Miles then superbly runs out new man Louis Kimber to put the Bears firmly in command.

Seventeenth over: The Bears are putting on a catching clinic now. Dan Mousley takes a quite brilliant catch off Bresnan’s bowling to remove Ben Mike while running backwards.

Nineteenth over: Brathwaite, back into the attack, is sent packing in the shape of a couple of fours by mischievous tail enders, before Hain takes another catch in the deep to remove Naveen.

Twentieth over: Bresnan wraps things up, taking his third wicket thanks to the catch in the deep of Malan.

The skipper’s return to form here was timely indeed. There have been instances in the Blast already this season where Rhodes has got in without being able to go on and make a score as he did so effectively here.

Coming out at three as usual after Pollock’s early demise, he played himself in before catching fire. No boundary was too short for Rhodes, who really looked in the mood and – in true Blast style – wasn’t looking to hang around once he got going.

He took twelve off Ackermann in the ninth over, suitably supported by Hain at the other end, before sending Lilley for a monster 20 in the 14th.

The cat did lose one life, when Rhodes was dropped in the deep at the end of that same over, but by the time he’d been removed the damage had been done. Five fours, five sixes and 79 at a strike rate of almost 200. Top quality batting and leading from the front from Rhodes, who made a serious contribution to the Bears’ highest ever T20 score at Grace Road.

He’s been urged by those within the club to bring himself into the action in a bowling sense more often than he does, and though it didn’t quite go according to plan here, Rhodes battled back from conceding 10 from the first two balls to restrict Leicester to 12 from his over.

The game was won with the bat for the Bears, though, and namely Rhodes. 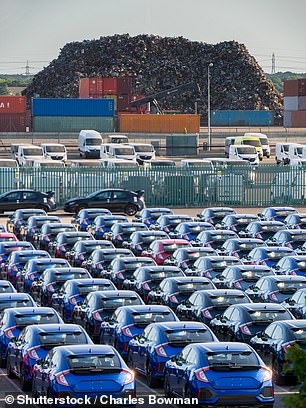 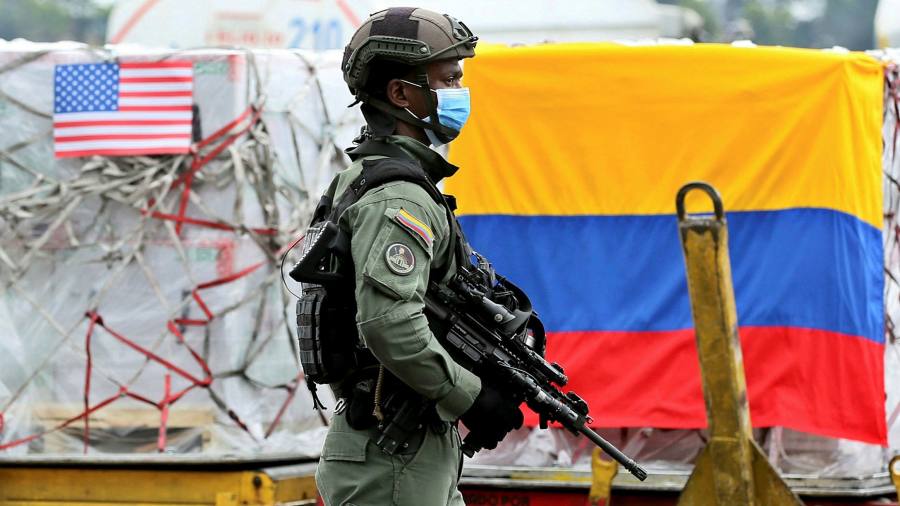 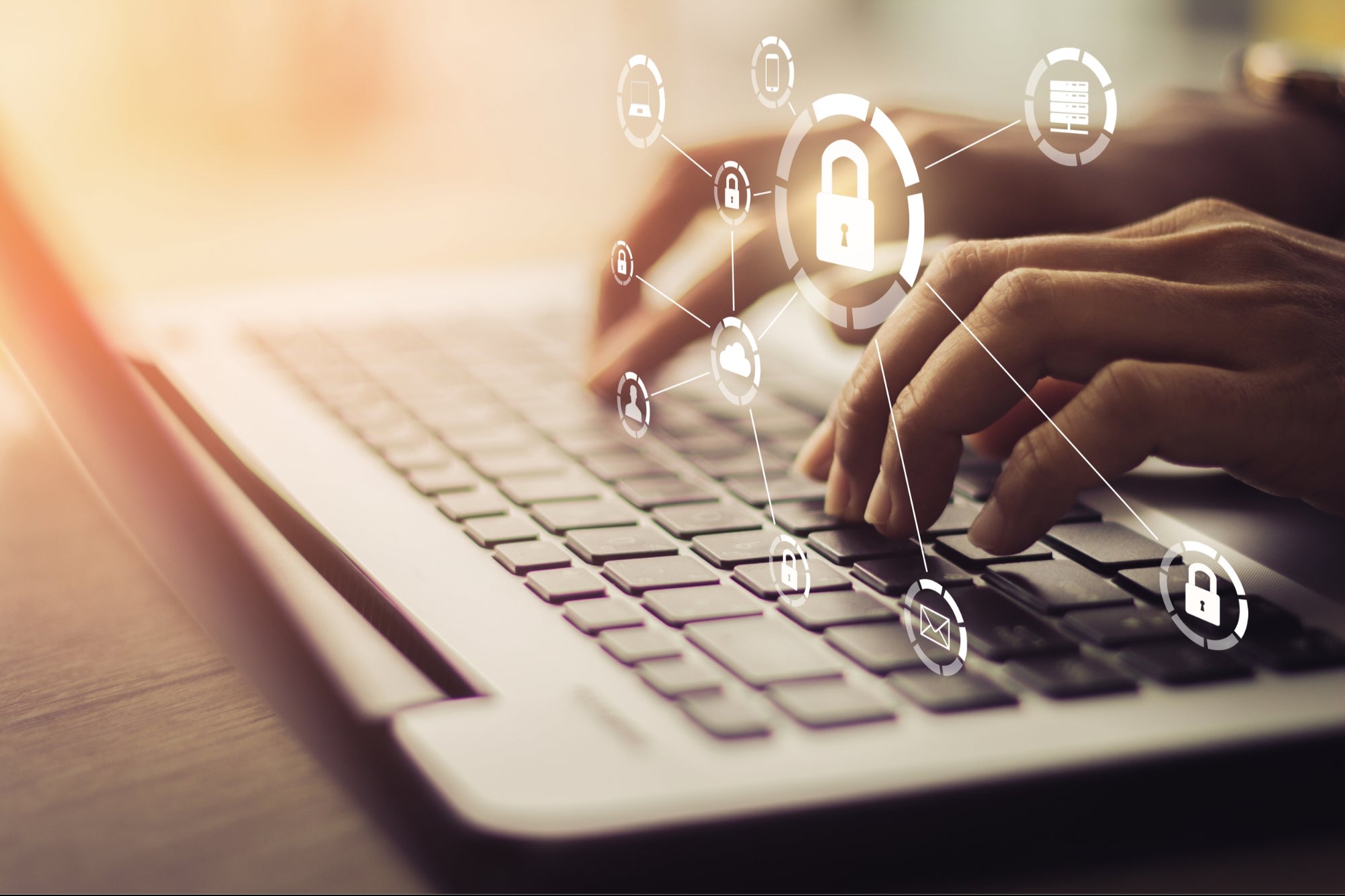 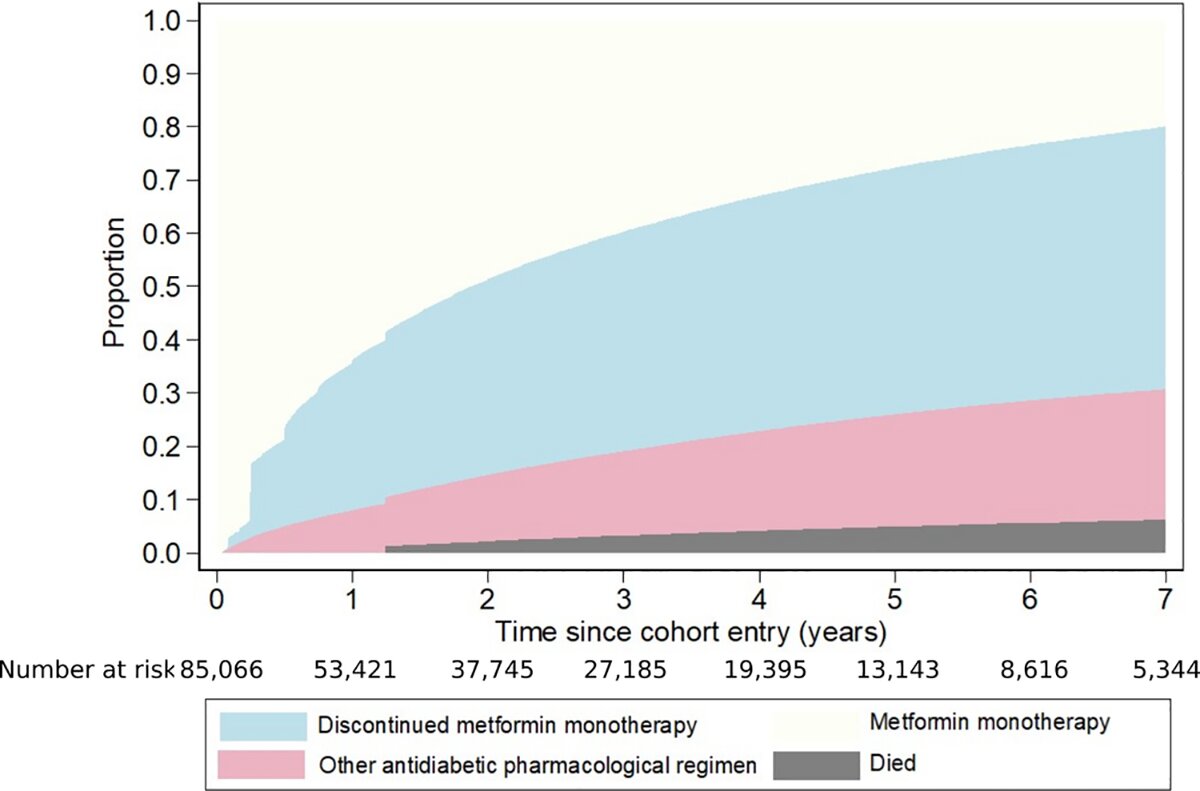