Depending where we go for a drink, prices can differ massively.

Popping into town with our mates can seem like an expensive ordeal depending where we go, especially with prices continuing to rise.

And one man was absolutely gobsmacked by his bill when he finished his night out drinking at a Irish pub.

He posted his bill on Twitter from the plush Grand Central Hotel in Belfast city centre and couldn’t believe what he paid, reports the Irish Mirror.

He said: “A night in Belfast. Completely insane. Rip off NI.”

Many people were quick to agree with the punter, commenting on just how high the price of alcohol is in some places.

Posting a picture of cocktails from another Belfast venue, one punter said: “These three cocktails cost £35 (€41) in Bert’s Jazz Bar (rest is tap water)”.

But, not everyone agreed, and many people suggested that he could’ve been served much cheaper drinks if he wasn’t in such a high end establishment.

“Keyboard warrior ffs, of course its expensive, it’s the nicest hotel in Belfast with a bar on the 23rd floor,” one commented. “Go to spoons if you want pish pints and watered down cocktails ffs.”

Another added: “Going to one of the most expensive bars/hotels in the city and then complaining about the prices, yet you stayed and bought another round anyway? Haha ok.”

“Very harsh of you to publicise the name of the venue. From a former pub owner/licensee I can assure you it’s not the fault of the pub owners. They need a f***ing break,” a fourth wrote. “What did you expect? Prices from the 80s?”

Others felt the man was being unfair as the prices were pretty standard.

They said: “I don’t think your statement is really that accurate. The average restaurant here doesn’t cost any more or less than other places across the UK. These are standard prices for standard restaurants.

“Go somewhere fancy and you’ll pay more but the quality will be better in most cases.” 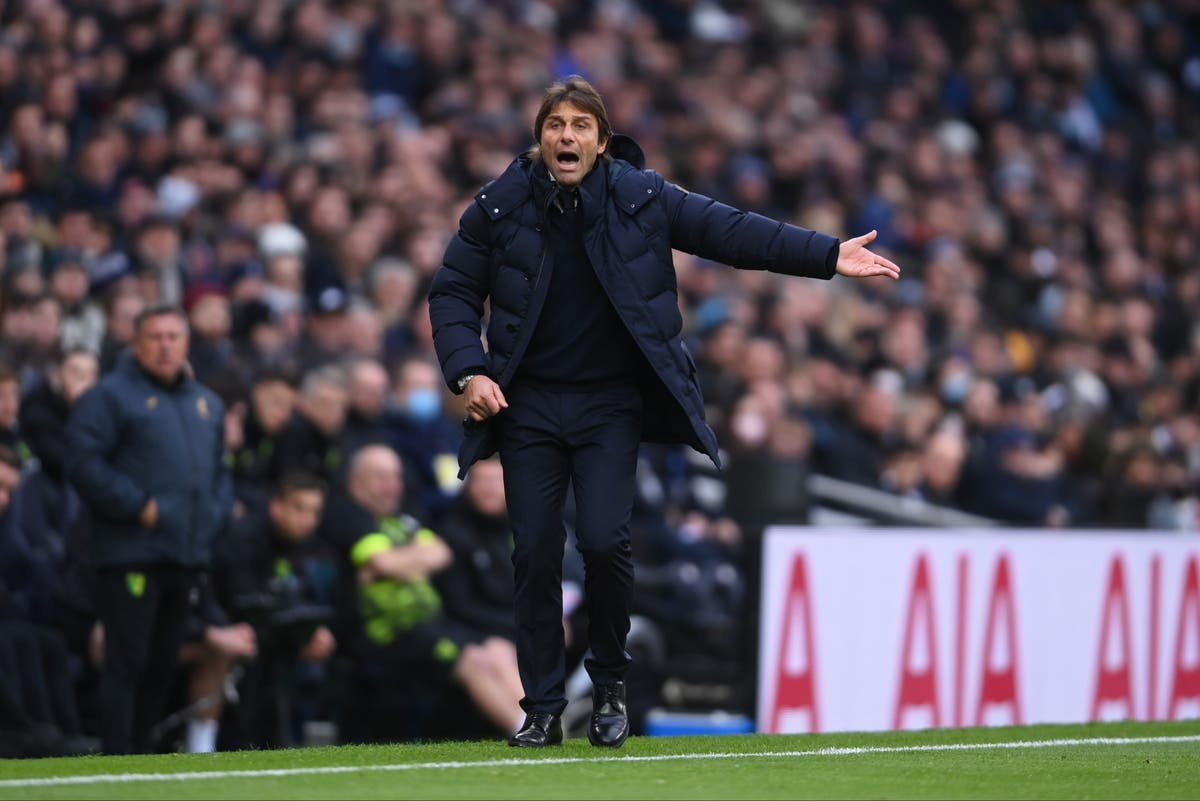 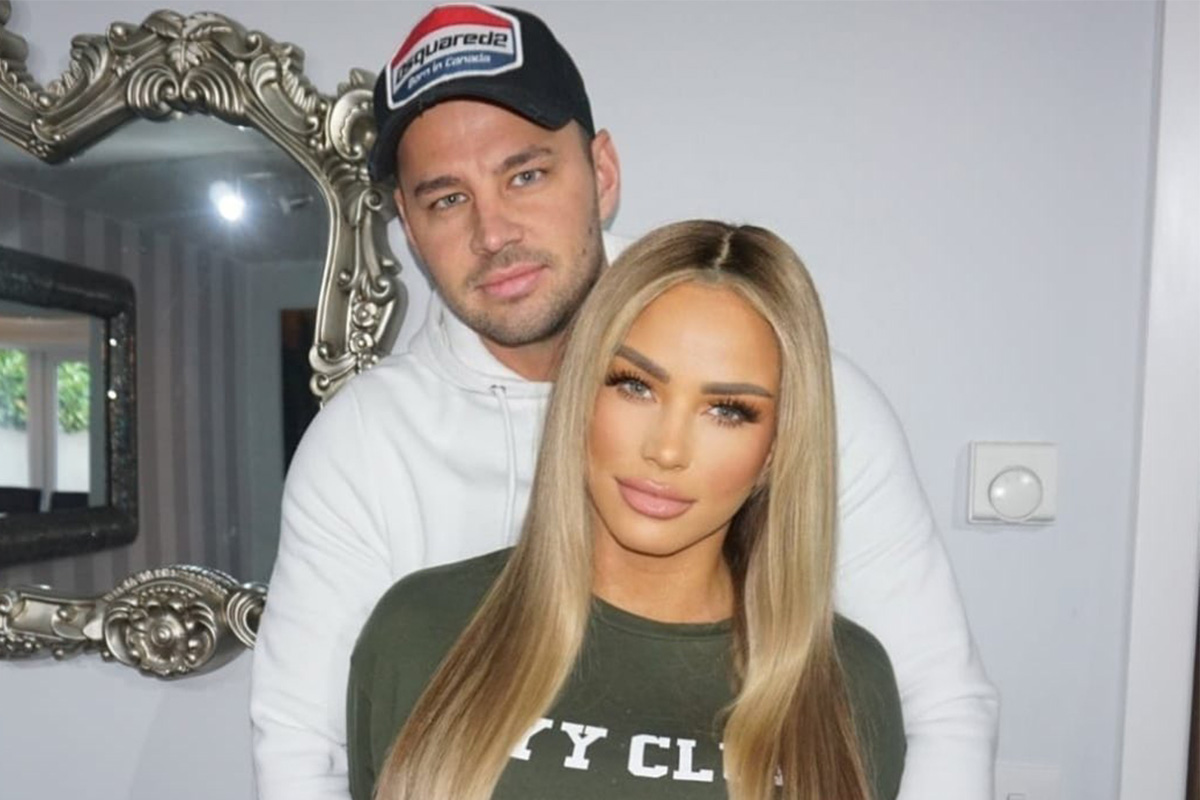 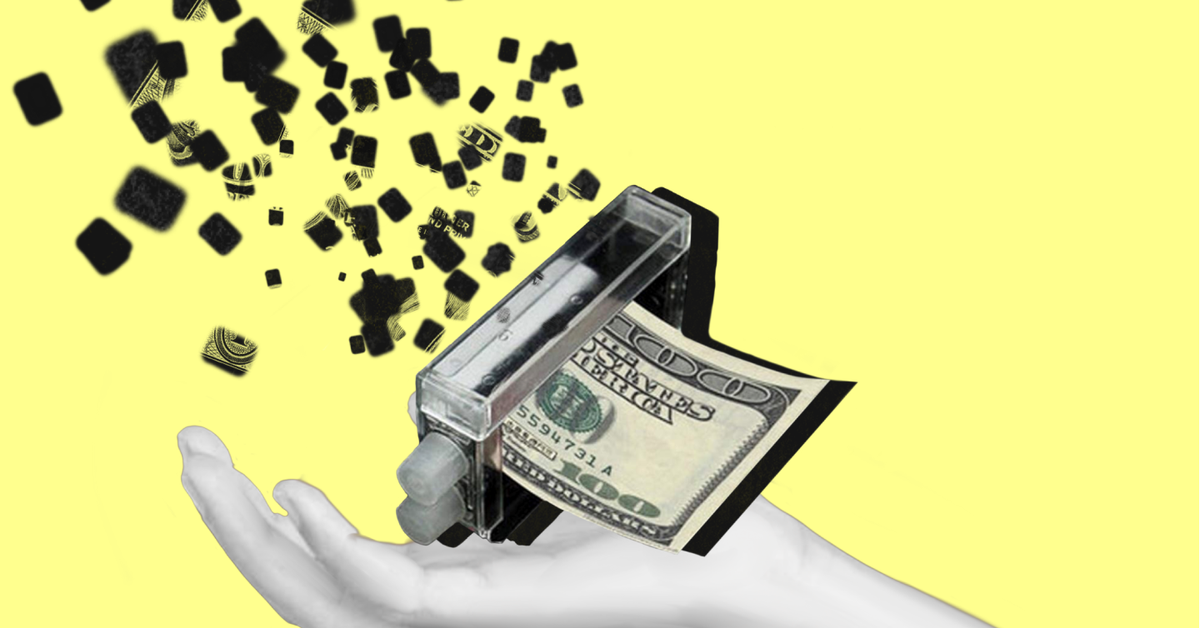