More than 600 offences of modern slavery have been identified in Birmingham in two years.

The scale of the problem was revealed after we previously told human trafficking gangs were making up to £2m from the often unreported crime.

New figures show between March 16 2019 and March 16 this year, there were 615 modern slavery offences recorded in Birmingham by police.

Det Supt Annie Miller, the force’s lead on modern day slavery, said of the new figures: “We work tirelessly to investigate modern day slavery and safeguard the victims. We work closely with partners to constantly improve our response and enhance our capability.

“We have specialist staff who work with the Home Office as well as the Anti-Slavery Network and other agencies to ensure that victims are given the best support possible.”

Last year we told how the West Midlands force had been pioneering efforts to tackle the gangs and had arrested 58 suspected people traffickers.

Detectives busted one Polish gang led by husband and wife Ignacy Brzezinski and Justyna Parczewska who lured hundreds of vulnerable people from abroad to West Bromwich.

They were forced to work for as little as £20 per week under the threat of violence – while the criminals banked £2million.

The eight-strong group, five men and three women, were collectively jailed for more than 55 years in what the judge described as “the largest conspiracy of its type ever known”.

Bentley-driving Brzezinski was convicted of trafficking up to 400 people from their homeland, forcing them to work for pittance on farms and in recycling centres.

We also previously told how a new report had revealed the staggering scale of the problem across the West Midlands, with up to 4,197 potential victims identified by police through an innovative data analysis system.

And across the UK the figure was estimated at an astonishing 100,000.

The grim statistics were released by anti-slavery charity Justice for Care and The Centre for Social Justice.

The report, called It Still Happens Here, revealed that the UK had become the top country of origin for suspected slavery victims.

*If you suspect someone is a victim of modern day slavery, help is available here: https://west-midlands.police.uk/your-options/modern-slavery

Marek Chowaniec, aged 30 and from Mount Street, Walsall. Sentenced to a total of 11 years;

Marek Brzezinski, aged 50, and from Lindley Avenue, Tipton. Sentenced to a total of nine years;

Julianna Chodakowicz, aged 24 and from Evesham, Worcesteshire. Sentenced to a total of five years;

Natalia Zmuda, aged 29 and from Canute Close, Walsall. Sentenced to a total of four years and six months.

Wojciech Nowakowski , 41, from James Turner Street in Winson Green, originally from Bydgoszcz in Poland. Jailed for six and a half years;

Ignacy Brzezinski , 52, from Beechwood Road in West Bromwich, originally from Chelmno-Pomorskie in Poland. Jailed for 11 years. 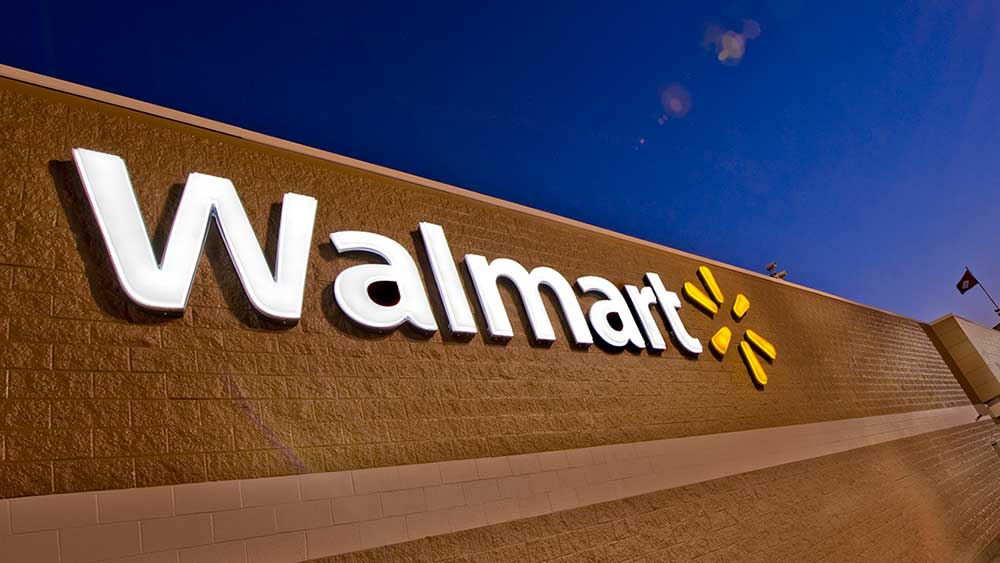 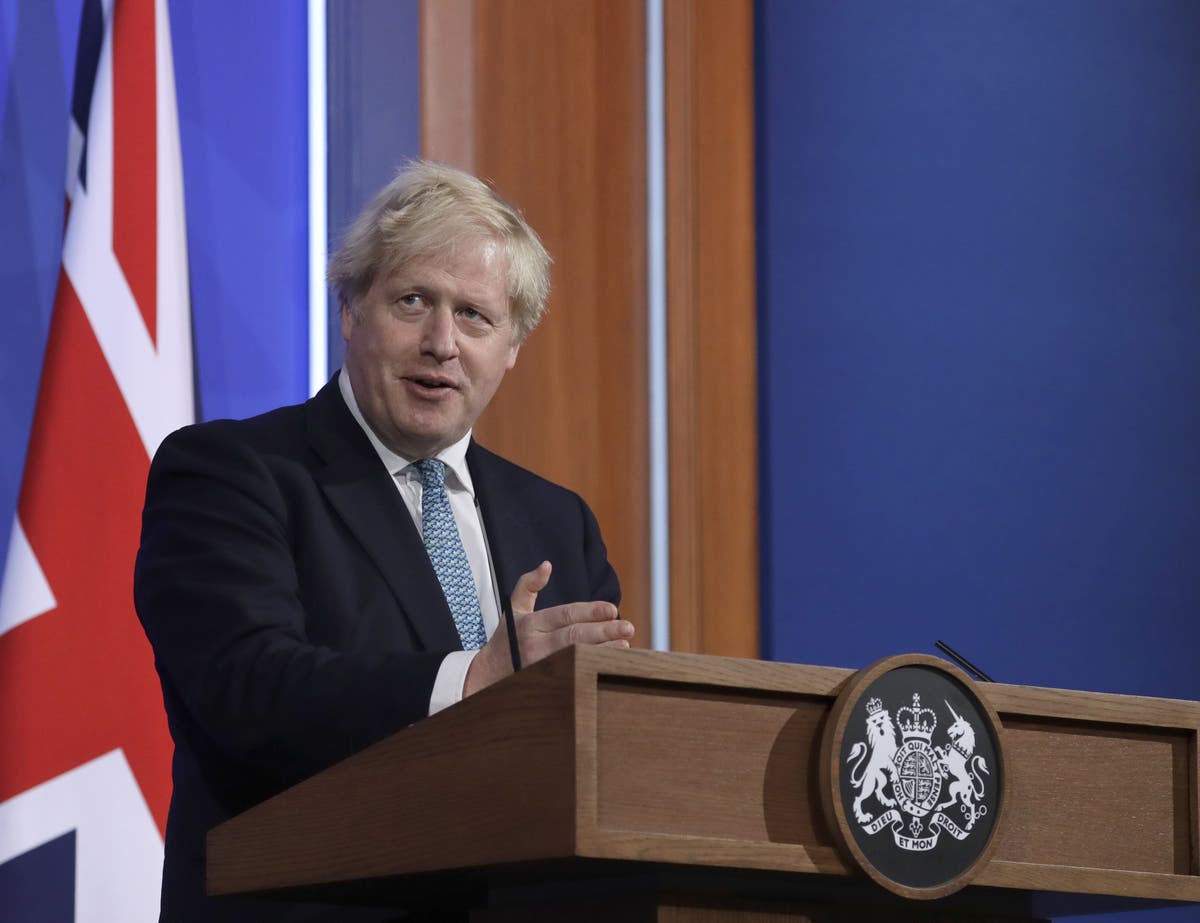 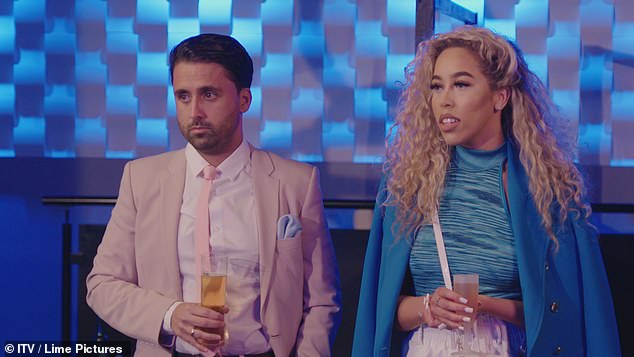