A Perthshire -based chef is hoping to bring an initiative to raise awareness of suicide to Scotland.

Denise Eccles will take part in her own ‘Darkness Into Light’ walk next month from her Bankfoot home to Dunkeld and back again.

She will set off at 4am so will walk from ‘darkness into light’.

Originally from Donegal in the Republic of Ireland, the 40-year-old has taken inspiration from the annual Darkness Into Light walks that take place in her home country.

These raise money and awareness for Pieta House, a Dublin-based charity that helps people in suicidal distress or engaging in self-harm.

Denise, who works at the Bankfoot Inn, has been inspired to get involved as she had a friend who committed suicide.

“When you are in that situation and you get a phone call to say that someone has died and you find out they have taken their own life, it’s a very strange feeling,” she told the Perthshire Advertiser.

“You feel as though they have been let down. You regret things and think ‘why could they not have phoned me?’.

“It was the week before Christmas and was completely out of the blue.

“If I can help just one person then this will have been worth it. The more we raise the more people we can help.

“It’s a scary thought right now, suicide rates are up and sometimes it seems like people do not care about suicide unless they are affected.”

Denise, who moved to Scotland 18 years ago, has been posting online cooking videos during lockdown at her Dmenkitchen Facebook page.

She has been using that to highlight what Darkness Into Light is all about.

She has also become well known for her quirky sense of feet fashion, and will auction off a pair of her colourful boots to raise money, with bids now sitting at £140.

“I wear the most random boots, everyone really hates them,” she said.

“On May 8, I’ll leave when it’s dark and will go until it is light.

“It represents the way a person is feeling. It’s like it is so dark and when someone reaches out to them, it becomes light.

“I am going to try and make Scotland more aware. I want to make it big over here.

“I just want to explain to people that help is there if they ask for it.

“Hopefully as the years go by we will have more people doing it.”

Denise has already got support from a few friends for the walk itself.

“We’ll have to be careful on the back roads,” she said. “We’ll have the high vis vests on and lights. I am a bit nervous. It’s not that far but doing it at night is daunting. But we can’t stop until it is completed.” 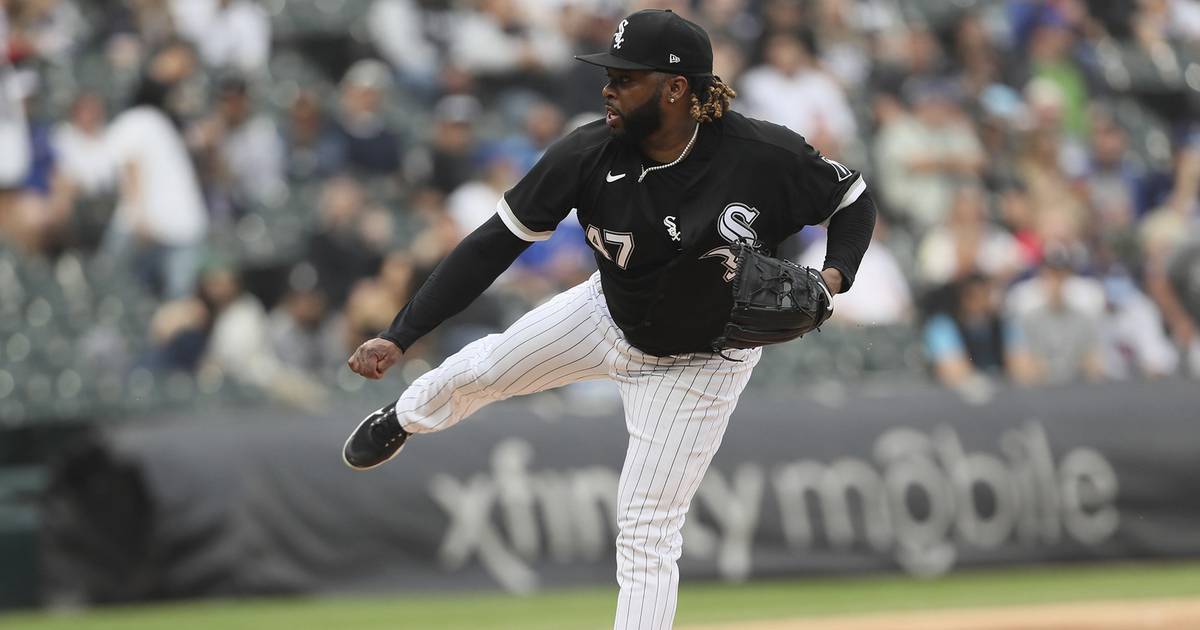 Johnny Cueto, 36, gives the Chicago White Sox rotation a big shot in the arm: ‘So far, he’s been fantastic’
1 min ago 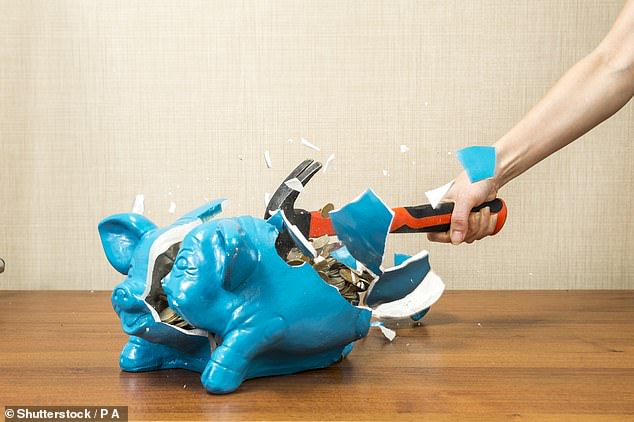 How does inflation erode your savings? And what you can do to beat rising rates
3 mins ago 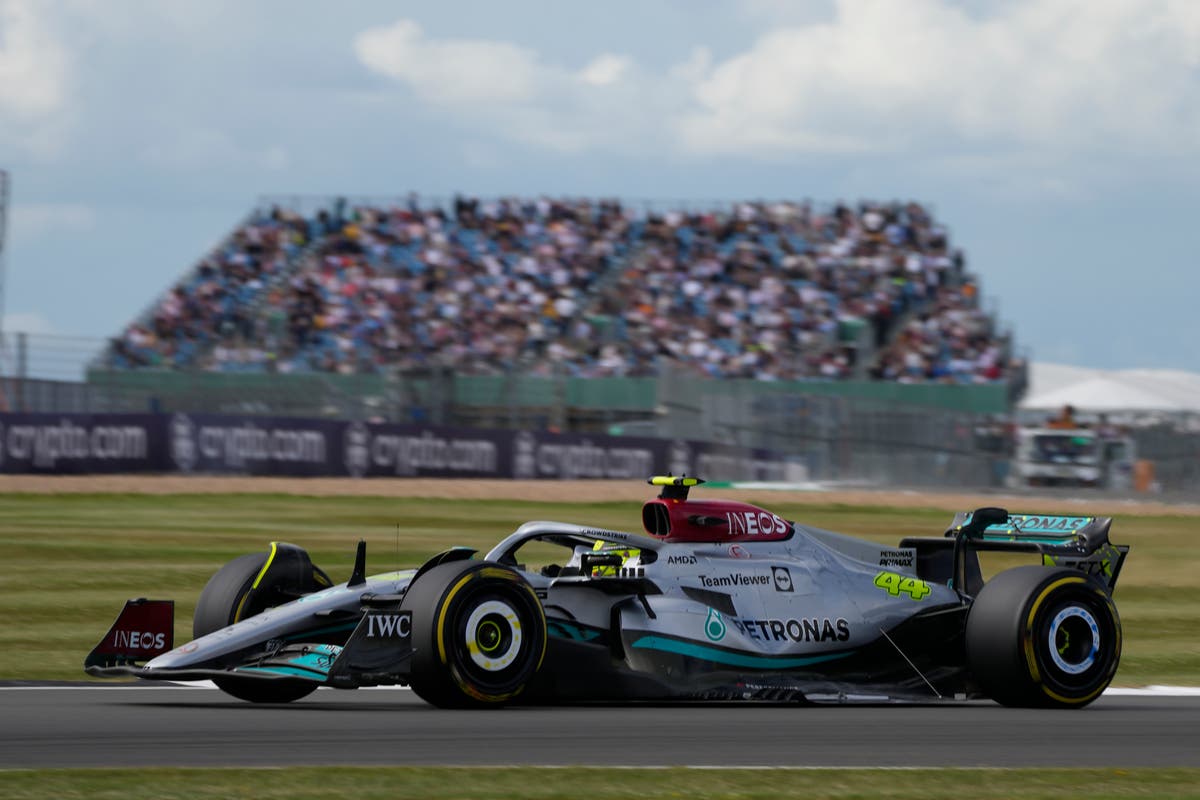 F1 British Grand Prix: Qualifying time, standings and how to watch
13 mins ago