A pensioner has been caged after being stopped driving a van with nearly £100,000 of cocaine in it on a Scots road.

James Wightman’s Ford Transit was pulled over on the M74 northbound near Moffat in July following a probe by organised crime cops.

The 67-year-old was stopped as part of an investigation by Police Scotland and the National Crime agency- with the van found to contain nearly £99,000 worth of the class A.

Wightman had previously pled guilty at Dumfries Sheriff Court to being concerned in the supply of drugs and was sentenced today to to 21 months in prison- reduced to 14 months for an early plea.

Intelligence about Wightman had been obtained during Operation Venetic – regarded as the most significant ever British operation into serious and organised crime involving Police Scotland, the National Crime Agency and police forces across the UK.

It culminated in the taking down of a sophisticated encrypted communications service used by criminals.

“I would like to take this opportunity to remind the public that information from our local communities is an essential part of our investigation process, as we work to disrupt the drugs trade and bring those responsible to justice.”

Rob Miles, National Crime Agency Operations Manager, said: “Preventing organised crime groups from profiting from the supply of class A drugs into Scotland is a major priority for the OCP and the NCA.

“Working with our partners at Police Scotland we are determined to do all we can to disrupt and dismantle those supply networks.”

Don’t miss the latest news from around Scotland and beyond. Sign up to our daily newsletter here

Giles Coren’s wife, net worth and surprising connection to Pointless star
1 min ago 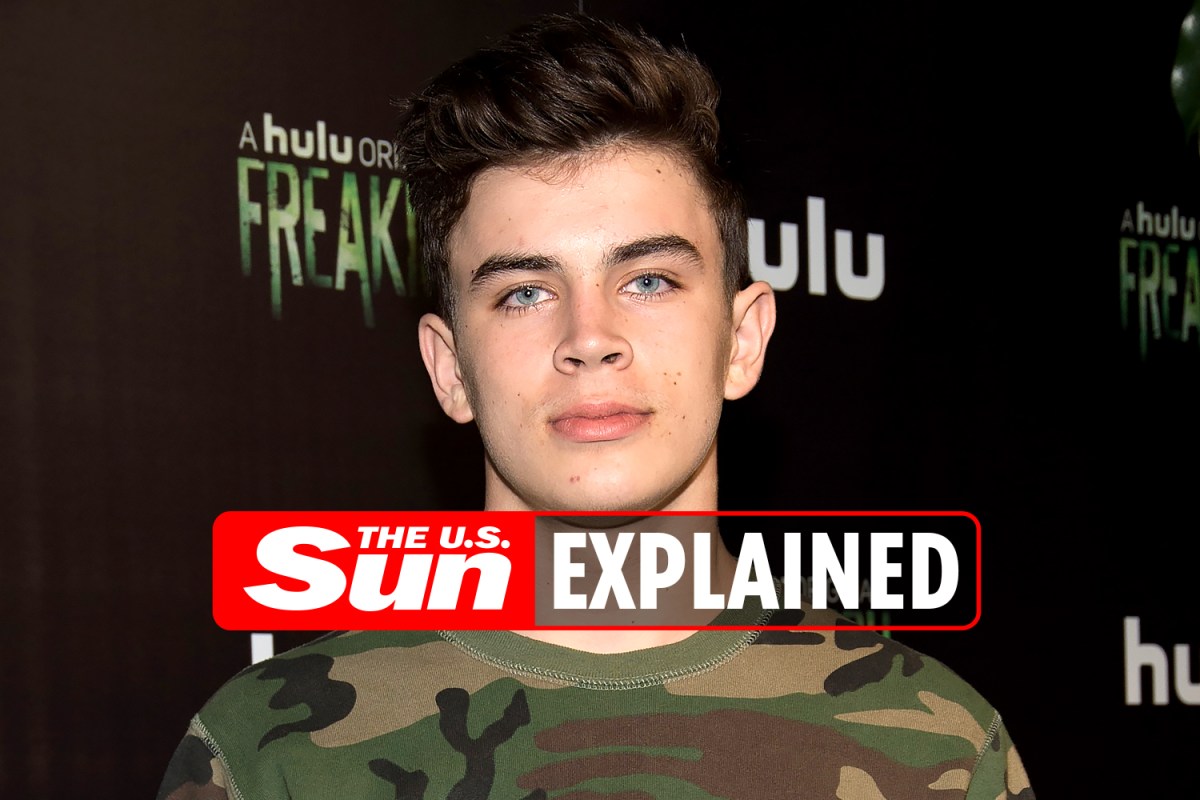 What did Hayes Grier do?
4 mins ago

What did Hayes Grier do?