A Paralympian has been preparing for the heat at this year’s Tokyo games at a facility in Lanarkshire.

Professional wheelchair tennis player Gordon Reid trained at the University of the West of Scotland’s (UWS) cutting-edge extreme environment laboratory which he hopes might just give him a competitive edge.

Representing Team GB, Gordon used the facility inside the university’s Hamilton campus over a two-week period to help him prepare for the extreme heat and humidity of a Japanese summer.

He undertook exercises inside the chamber using an upper-body ergometer and was supported by UWS’ Chris Easton, professor of exercise physiology and the head of sport and exercise at UWS.

Discussing Gordon’s training regime and the benefits, Professor Chris Easton told Lanarkshire Live : “Heat and humidity can be a real challenge for athletes and that’s what we focused on with Gordon’s training.

“Environments such as the one Gordon will face in Tokyo increases an athlete’s core heat and temperature, so we wanted to make sure that his body was able to acclimatise to exercising in those conditions before flying out to Japan.

“Fortunately, the extreme environment laboratory at UWS is able to replicate the exact same conditions Gordon will face over there.

“Over the two week period, monitoring things like sweat loss, heart rate and how Gordon generally felt while training in the chamber, we saw that he started to cope better and adapt to the conditions.

“It was an absolute pleasure to work with Gordon during his preparations for the games and we wish him all the very best in Tokyo.”

UWS’ environmental chamber is one of only two in Scotland and the only one in the West of Scotland.

It replicates environmental extremes, from walking in the desert to standing on one of the world’s highest mountains, and can be used by athletes to improve physical performance in the run-up to large sporting events, such as the games in Tokyo.

Since opening, the chamber has been used by quadruple amputee Corinne Hutton, as she prepared for her charity climb of Mount Kilimanjaro; Professional Boxer, Hannah Rankin; Motherwell Football Club; and the Scotland women’s national football team, as they prepared for the FIFA Women’s World Cup in France.

“A huge thanks to the legends at sportscotland and UWS for their help in preparing me for the extreme conditions in Tokyo over the past couple of weeks – world-class facilities just outside of Glasgow.”

The chamber controls a number of variables to create extreme conditions, with temperature ranging from 10 to 40 degrees Celsius, altitude from zero to 5000 metres above sea level, and humidity between 10 to 90 per cent. 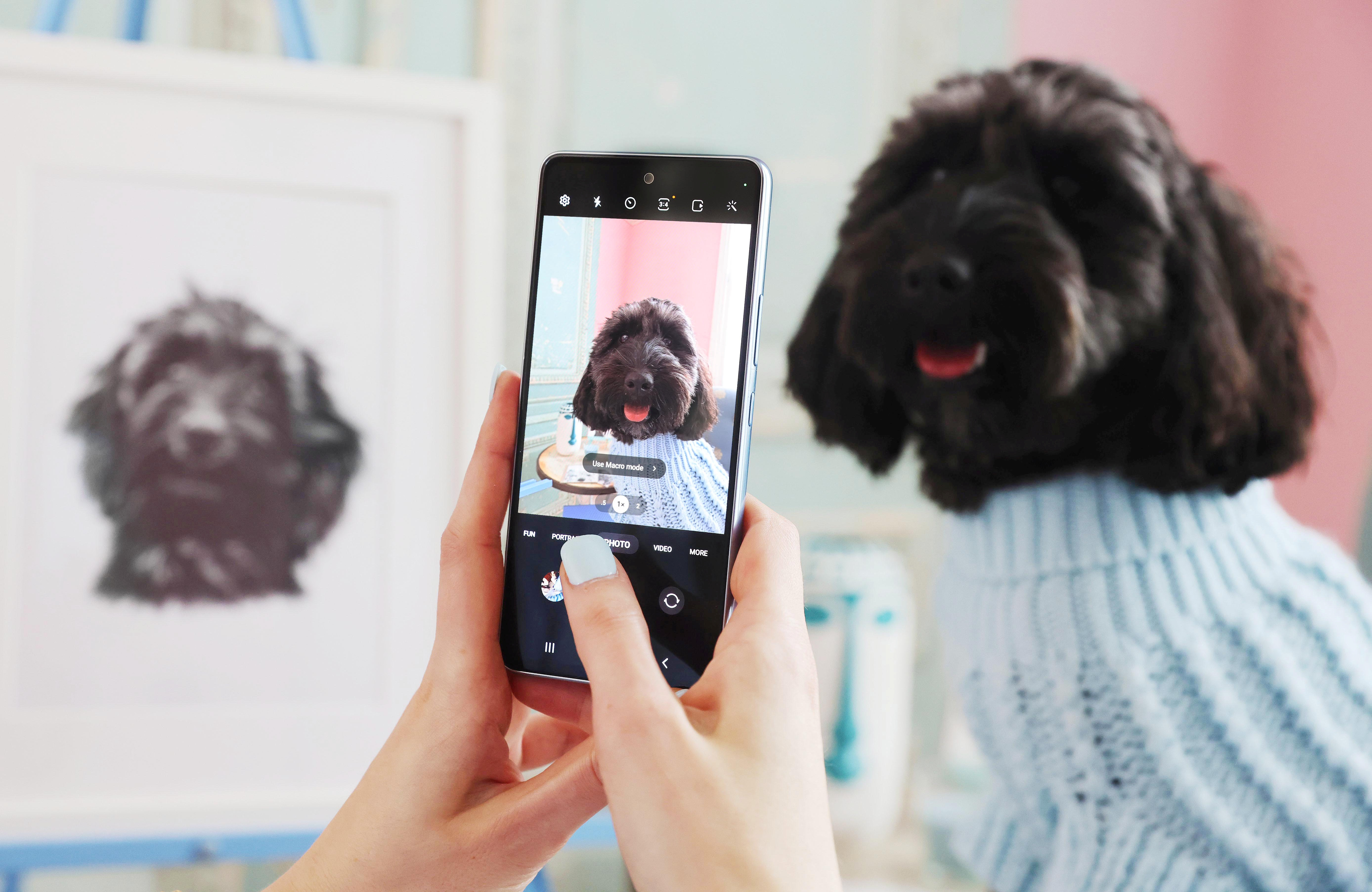 TikTok made me do it: Gen Zs taking up new hobbies with help of popular app
1 min ago

TikTok made me do it: Gen Zs taking up new hobbies with help of popular app

Twin boys, 13, found dead in a fenced-off pond after taking animals out to graze
2 mins ago

Twin boys, 13, found dead in a fenced-off pond after taking animals out to graze