For many Birmingham City’s decision to promote Craig Gardner to technical director will raise eyebrows.

The doubters might point to the emotional ‘them down the road’ interview in straitened times at Bristol City in 2017 and struggle to see the same man negotiating with sharp-suited agents or haggling with wily club chairmen.

But that was then, this is now and Gardner is no longer being probed for explosive soundbites mere minutes after leaving a relegation-fuelled arena.

The truth is Gardner has been on a different path for a couple of years.

Ever since effectively hanging up his boots in the summer of 2019 the 34-year-old has been learning a different trade on the other side of the white line.

The case to have a technical director is irrefutable because, make no mistake, with the current owners who have wasted millions in the transfer market, Birmingham City need all the footballing expertise they can get.

The departure of Xuandong Ren will have significantly reduced the hubris levels at St Andrew’s but it also saw the only director with even an ounce of footballing experience leave the building.

In those circumstances chairman Zhao Wenqing and board members Edward Zheng and Shayne Wang Yao absolutely need guidance and the installation of a TD is a critical necessity. No-one can seriously question that.

Should it be Gardner? Some will consider it to be a logical step, both for the former midfielder himself and the club.

What do you make of the decision to make Craig Gardner technical director? Have your say in the comments here

Others might take some convincing he is ready to step up and take on such a huge responsibility but he should be given both time and recognition that he brings necessary qualities to the role..

If it matters that head coach Lee Bowyer ‘gets the club’, then it must matter that Gardner’s innate understanding of what it means to be at Birmingham City is also important. Even more so given the role he’ll have in rebuilding the culture of the club.

The relationship between the two men, Carling Cup team-mates, is hugely relevant because it is imperative that both are on the same page in the club’s transfer dealings.

Bowyer has had success working with a director of football at Charlton and he has repeatedly stated how much he leaned on Gardner, his former midfield partner, when he first arrived at St Andrew’s. It is a foundation on which to build.

It’s also worth noting that Gardner’s contacts in football are more relevant to what Birmingham City need than those which have informed the last few sumner sprees. Don’t expect him to indulging in any vanity projects.

So far his early moves have made sense. Not something we’ve been able to say too often in recent windows.

Ryan Woods is a sensible, Championship-proven ball-player, while Jordan Graham has done well enough in League One to earn his chance at a higher level.

He is also a champion of some of the club’s academy players and keen to see them integrated into the senior set-up – but not with a naivety nor an agenda that handing out debuts like sweeties is a good thing to do.

Hopefully Gardner is given the same opportunity to prove himself that Bowyer was given and hopefully he is given the time and resources with which to make a go of it. 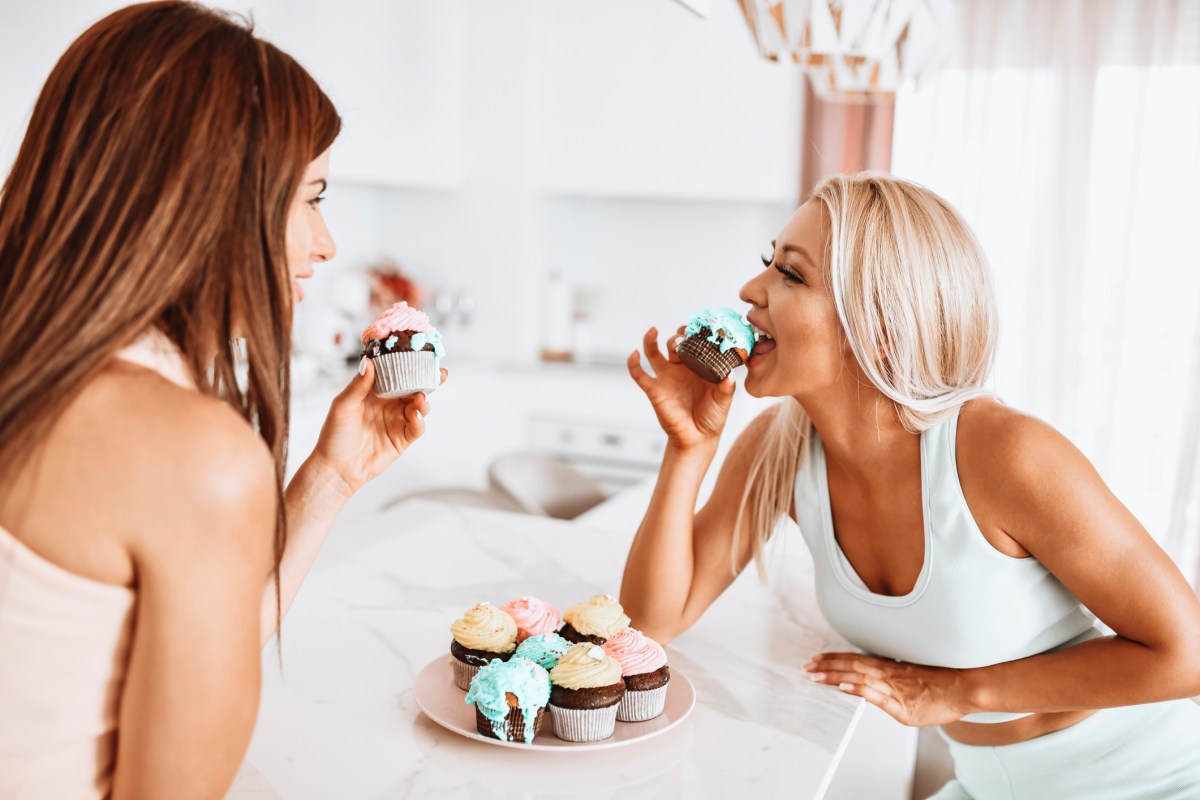 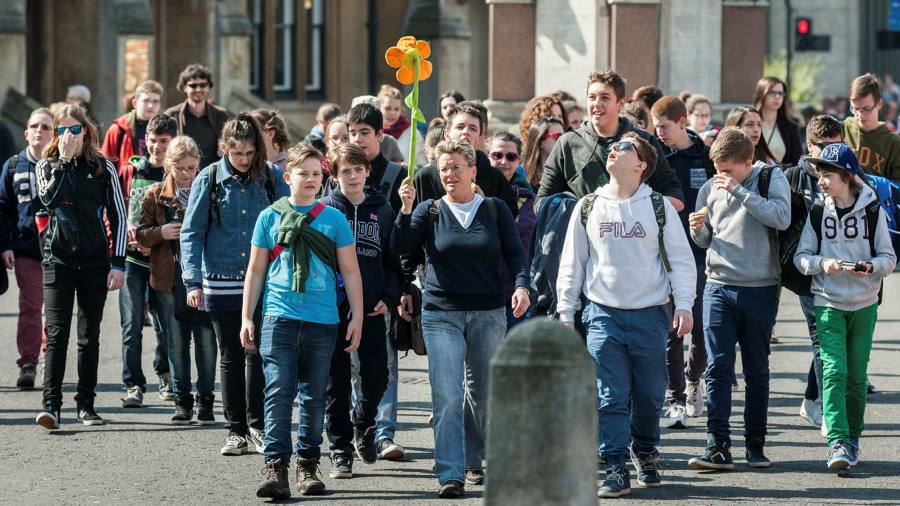 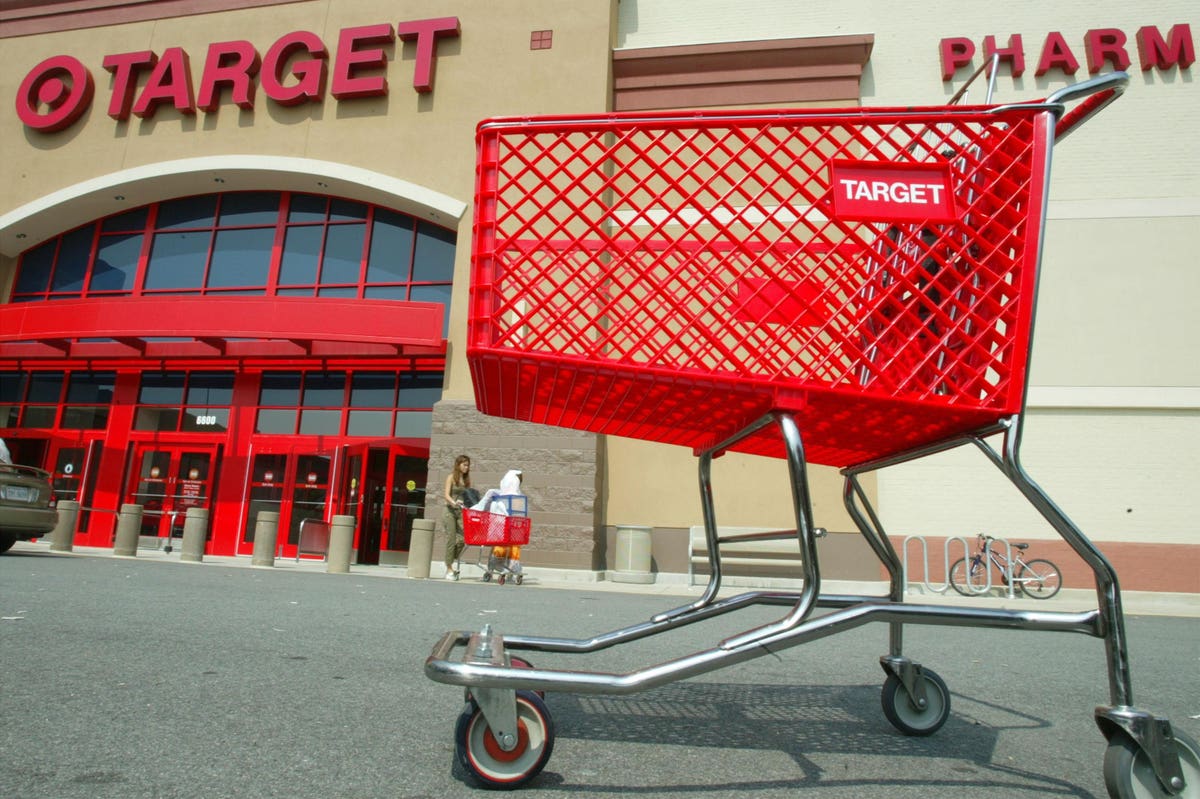 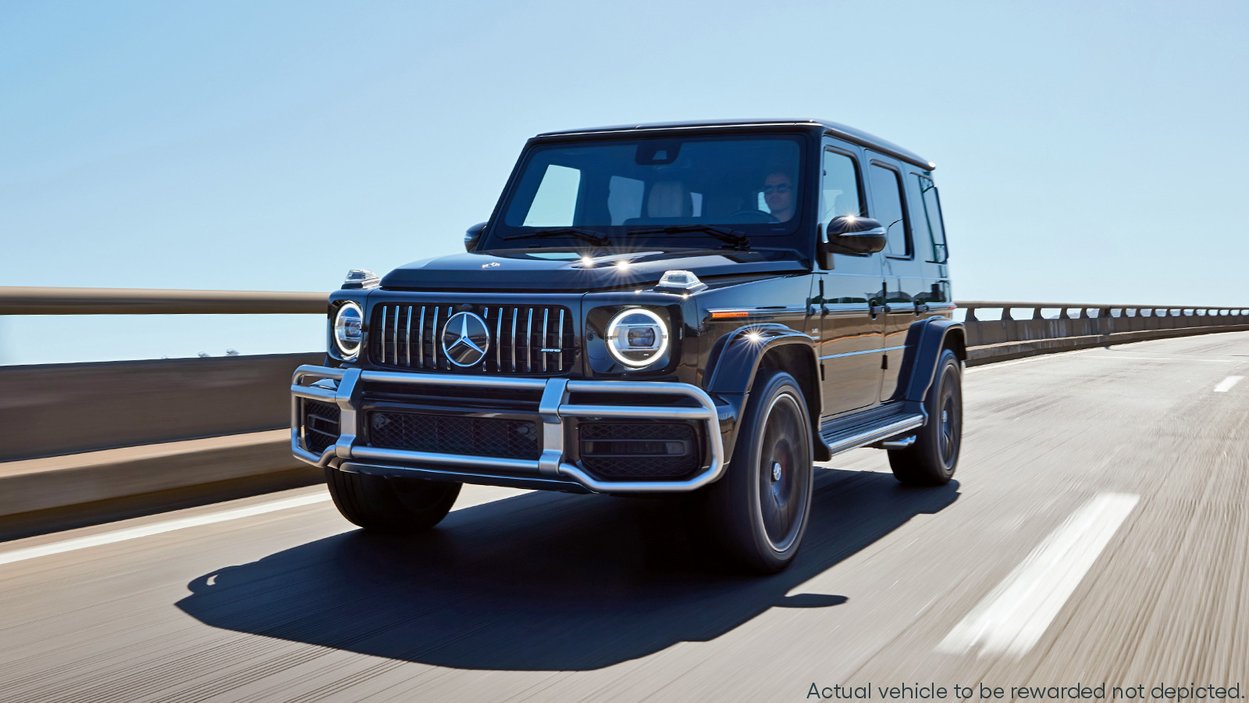