A suburb of Birmingham has become the city’s Covid hotspot with nearly all its wards in the top 10 worst affected for coronavirus cases.

Sutton Coldfield has again become the city’s hardest hit area for Covid-19 cases, with seven of its eight wards filling the first seven places in the top 10 for highest case rates per 100,000 people in the week to November 18, the latest data available, released this week.

The figures were published in the Covid-19 – Public Health Weekly Update sent out to city councillors.

Read more : Experts unveil best day to get your vaccine booster for Christmas

Birmingham ranked low when taking all upper tier authorities in England into account at 131 st of 149. Rutland in the East Midlands had the highest rate of those authorities at 662 per 100k while Newham in London the lowest, at 204.6 per 100k.

The city public health update confirmed all age groups saw rises in the past week, except 40 to 59s and 60 to 79s. More than two thirds of eligible people aged 16+ in the city have had their first vaccination (67.1 per cent) and 61.7 per cent have had two doses. Booster uptake was said to currently be 63.5 per cent.

Of the 69 wards, just over a third (26) have achieved the national target of 75 per cent+ vaccine uptake. But around 327,675 people remain unvaccinated, with up to half of these aged under-50.

BrumWish 2021 aims to get thousands of Christmas gifts to young children in need across our city – the homeless, the vulnerable, kids in care and kids who have little.

This year’s appeal is bigger and better than ever – because we have teamed up with our partners at #Toys4Birmingham, including Thrive Together Birmingham, the Birmingham Playcare Network, the Edgbaston Foundation and Birmingham Forward Steps.

You can buy a gift from the #Brumwish Amazon Wishlist here.

Or you can collect and drop off donations of new and nearly new toys and gifts to special donation days at Edgbaston Stadium, B5 7QU, on Saturday November 27, Friday December 3 and Saturday December 4, from 11am to 3pm, where volunteers will be waiting to see you.

Brand new or nearly new, unwrapped gifts, books and toys for all ages will be accepted.

You can also donate cash, which will go into a fund held by a charity partner to use to plug gaps or buy specialist toys for children with additional needs. This is the link to make a donation.

The rising Covid cases numbers were not reflected in rising deaths. There were eight deaths in the week to November 20, where patients died within 28 days of a positive test, compared to 20 deaths the week before.

At University Hospitals Birmingham NHS Foundation Trust sites there were 164 patients with Covid-19, with 23 of those in intensive care as at 2.30pm on Wednesday, November 24.

While you’re here, receive the latest Sutton Coldfield news direct to your inbox through our daily newsletter. 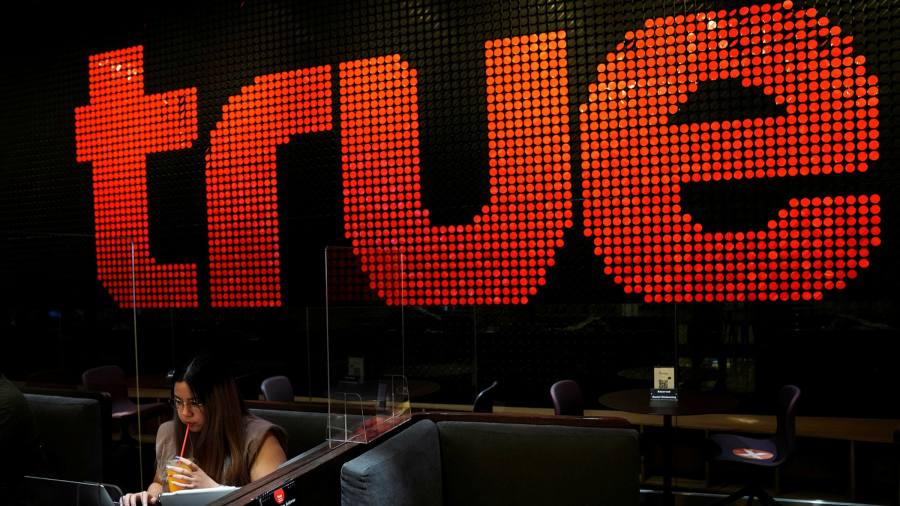 ‘Santa, bring ammo’: US congressman and family pose with guns for Christmas photo days after school shooting
5 mins ago