A North Lanarkshire councillor has opened up on being diagnosed with ADHD as an adult.

The SNP’s Cameron McManus, 24, who represents the Murdostoun ward, spoke out after his recent diagnosis and admits finally finding out he has attention deficit hyperactivity disorder (ADHD), which is estimated to affect 1.5 million adults in the UK, was a relief to him.

Councillor McManus said: “I always showed symptoms throughout my school years which was put down to attention seeking or laziness.

“I’m not great at multi-tasking and I forget things which don’t help me.

“I work for the Made4UinML2 charity and was speaking to a few of the people who work there.

“After speaking to a number of people about it, I went to the doctors and went through the process.

“Currently the NHS does not diagnose anyone over the age of 18 so they sent me privately.

Charity ADHD Action has lobbied the government to start recording adult ADHD figures, as it already does with autism.

The Royal College of Psychiatrists said people with the behavioural disorder were more likely to commit crime or become suicidal.

About 1.5 million adults in the UK have the condition, ADHD Action said, but only 120,000 are formally diagnosed.

About a third of children are diagnosed, while for adults it is about seven to eight per cent.

Councillor McManus added: “I spoke to my family about it and although I’m pleased to find out, it’s a shame I wasn’t diagnosed while I was at school, that would have really helped me.

“Simple things make a difference. For example with council papers now I now get them in coloured paper rather than white to make them easier to read.

“I’m hoping that by speaking up I will hopefully encourage more people to learn more about ADHD and be more understanding to those with it.”

*Don’t miss the latest headlines from around Lanarkshire. Sign up to our newsletters here . 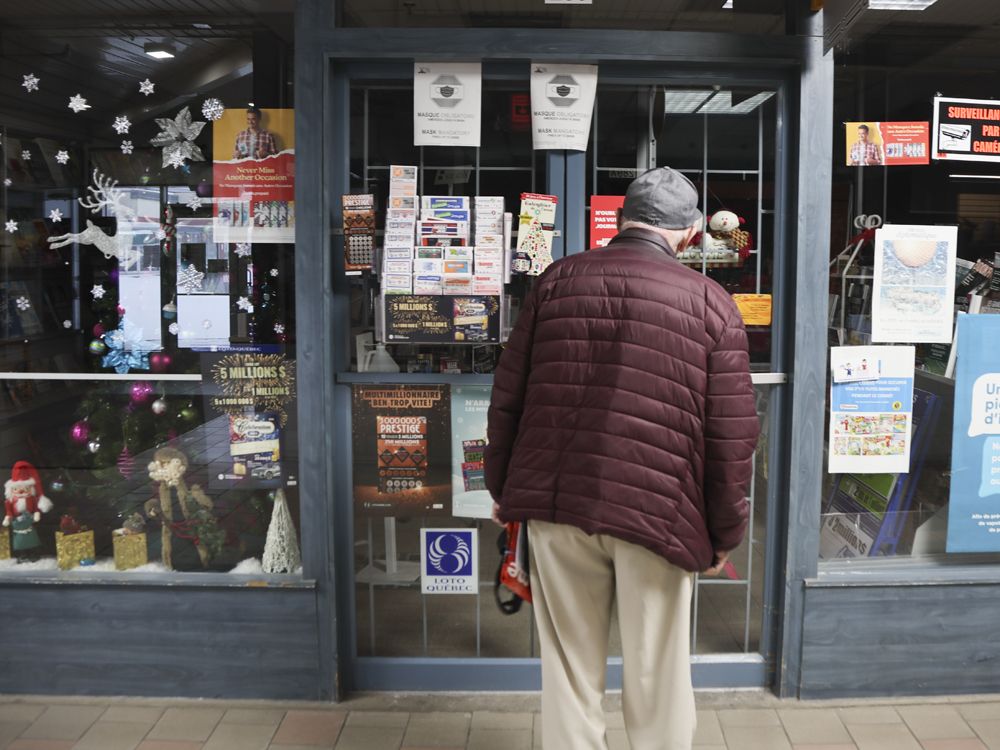 Bitcoin: Key Level Incoming for SAXO:BTCUSD by Saxo
2 mins ago

The Future of 5G and closing the ‘Digital Divide’