Dumfries nightclub boss Brian Armstrong is calling for all hospitality venues to introduce the Scottish Government’s new plan to only allow entry if revellers show proof of a double vaccination.

However, the owner of Chancers also told of his upset that it was only hospitality places that seemed to be being targeted while “gyms, leisure clubs, supermarkets and swimming pools are operating” without the need of jab certification.

He added that the passport should be brought in across the board.

The Holyrood government proposes to introduce vaccine passports for entry to nightclubs and large events in Scotland from later this month.

First Minister Nicola Sturgeon stressed the move was needed to help combat the recent surge in the number of Covid-19 cases throughout the country.

Mr Armstrong is also chairman of the South West of Scotland Licensing Trade Association which includes Dumfries and Galloway.

The members met yesterday and had talks with the SLTA (Scottish Licensed Trade Association) where it was revealed that a third of 18 to 29-year-olds have still to be fully vaccinated.

Mr Armstrong told the Standard: “If Chancers was opened just now then I would have to close it due to the passport rule.

“That figure accounts for a third of my clients so it would be unviable to open.

“The question we need to ask the Scottish Government is what is a nightclub? I have a capacity for 480 people but there are licenced premises with bigger capacities and some can stay open longer to 2am and 3am while being classed as a late venue.

“But they are not classed as nightclubs.

“I asked members of the local licensing trade at our meeting about adopting the Southern Irish model of all hospitality bringing in the passport, but there were a few raised eyebrows. And I speak as owning a nightclub and a pub/restaurant.

“And, personally, I think that it would show we are all making a stand and an effort to help get rid of this (virus) and move on.

“There is a problem so bring it in for people operating hotels, restaurants, clubs and pubs.”

People can already request a paper copy of their vaccination record to allow them to travel and from today they will be provided with a QR code so they can download a copy of the record to keep on their phone.

US examines stricter testing rules for international travel
30 seconds ago 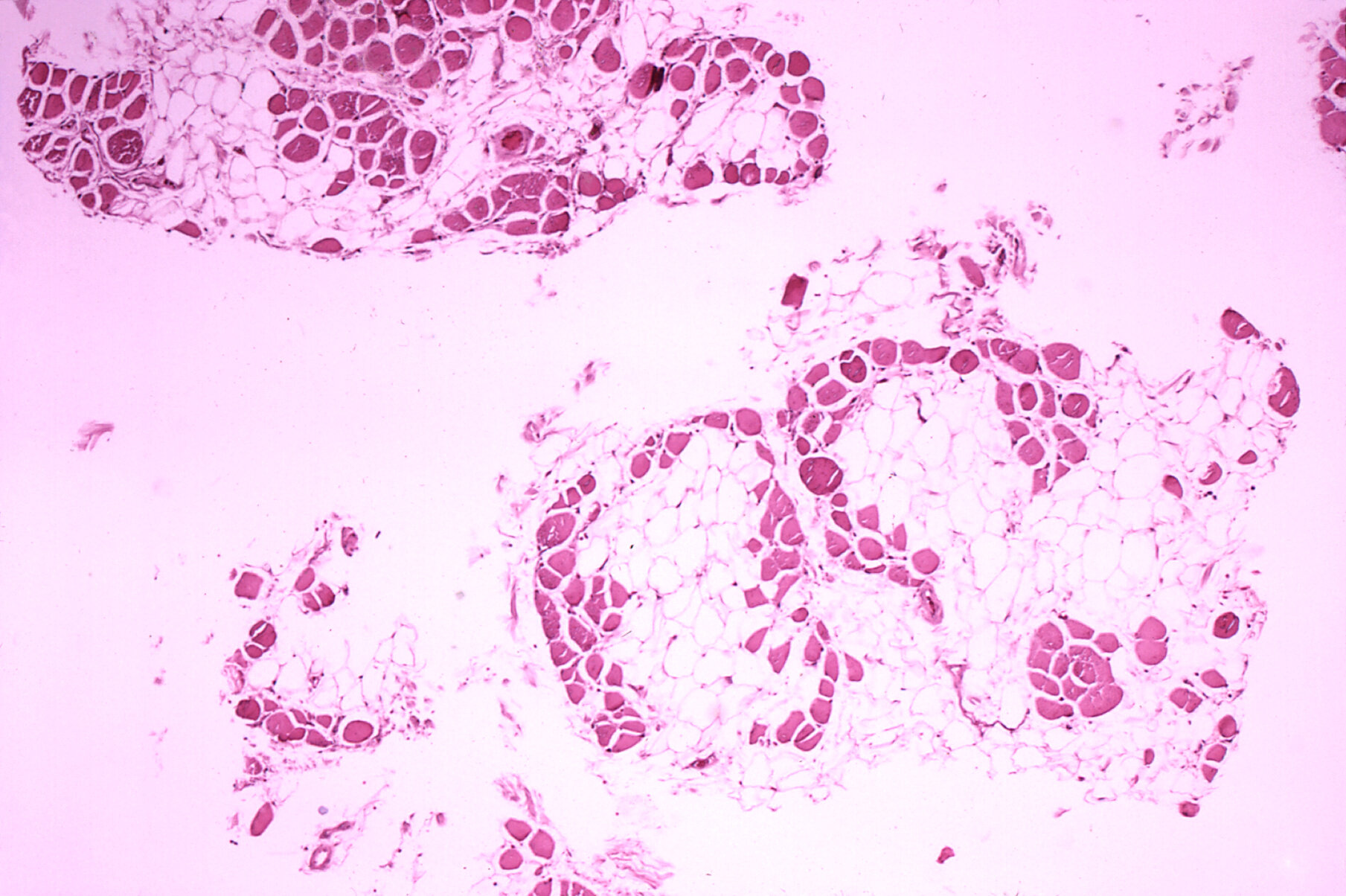