Aston Villa’sAnwar El Ghazi is set to be left out of Louis van Gaal’s latest Netherland’s squad for the October internationals.

The winger has been a regular for Villa this season and has impressed as well, playing four of Villa’s first five games in all competitions this season.

El Ghazi has made five goal contributions in his four starts in both the Premier League and Carabao Cup, with three of the five being goals scored against Newcastle United and Barrow.

Despite also scoring 10 goals for Villa last season, El Ghazi is yet to earn any recent international recognition, with his only two appearances for the Netherlands coming in 2015.

The winger was however handed fresh hope by new boss van Gaal when he suggested he would be keeping an eye on the forward as he looked for alternatives behind his first-choice Dutch stars.

Despite that, it seems that the former Manchester United coach has elected to ignore El Ghazi for his latest preliminary squad ahead of the next international break.

Dutch outlet NOS explain that El Ghazi ‘did not make’ the pre-selection despite Van Gaal having announced he ‘would be looking’ at the Villa forward closely.

Instead, the national team manager elected to go with Club Brugge’s Noa Lang, who is now the ‘preferred’ option as a backup for Ajax star Steven Berghuis.

Few would argue against that in reality, given Lang’s recent performances, but it does seem slightly harsh on El Ghazi after van Gaal’s recent encouraging comments.

Historic Bilston pub could be demolished for new Lidl store 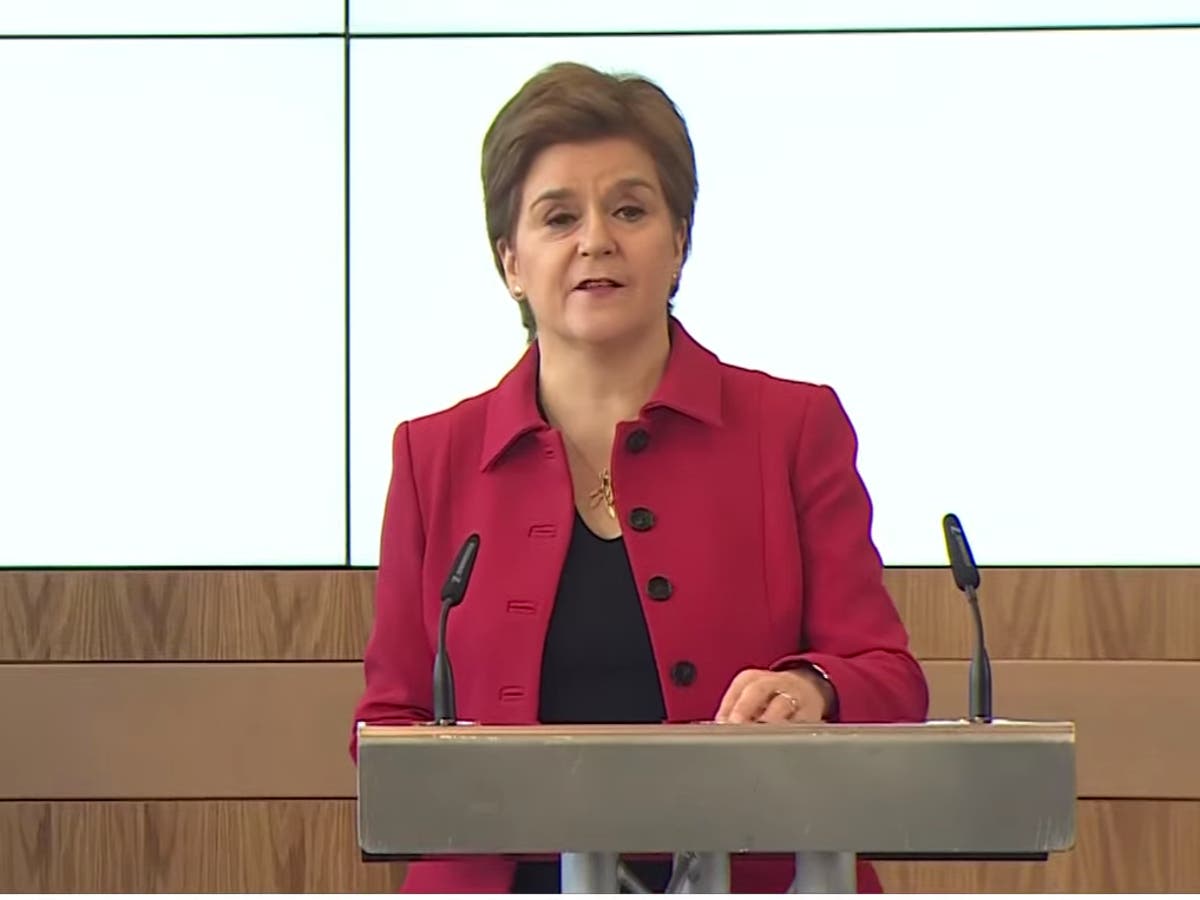 Sturgeon warns of ‘entirely justified anger’ from young on climate 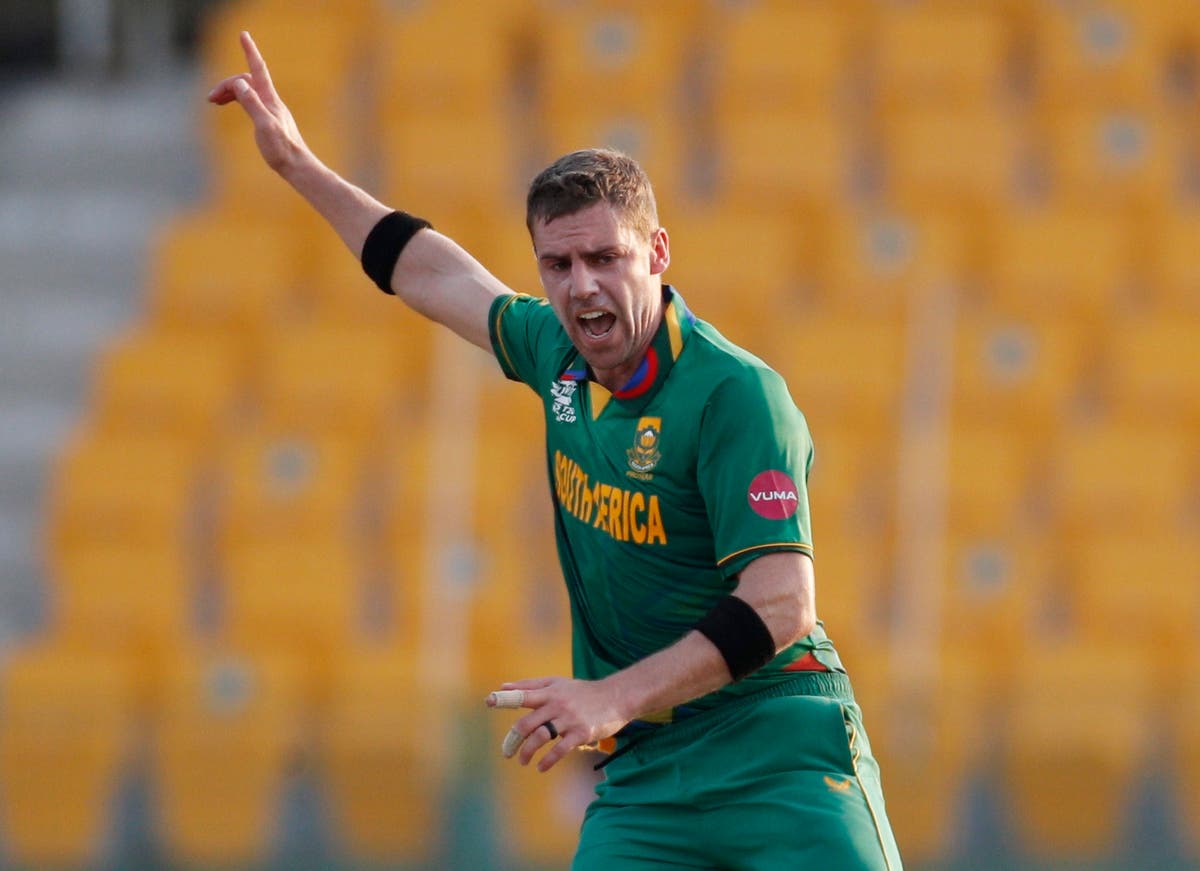 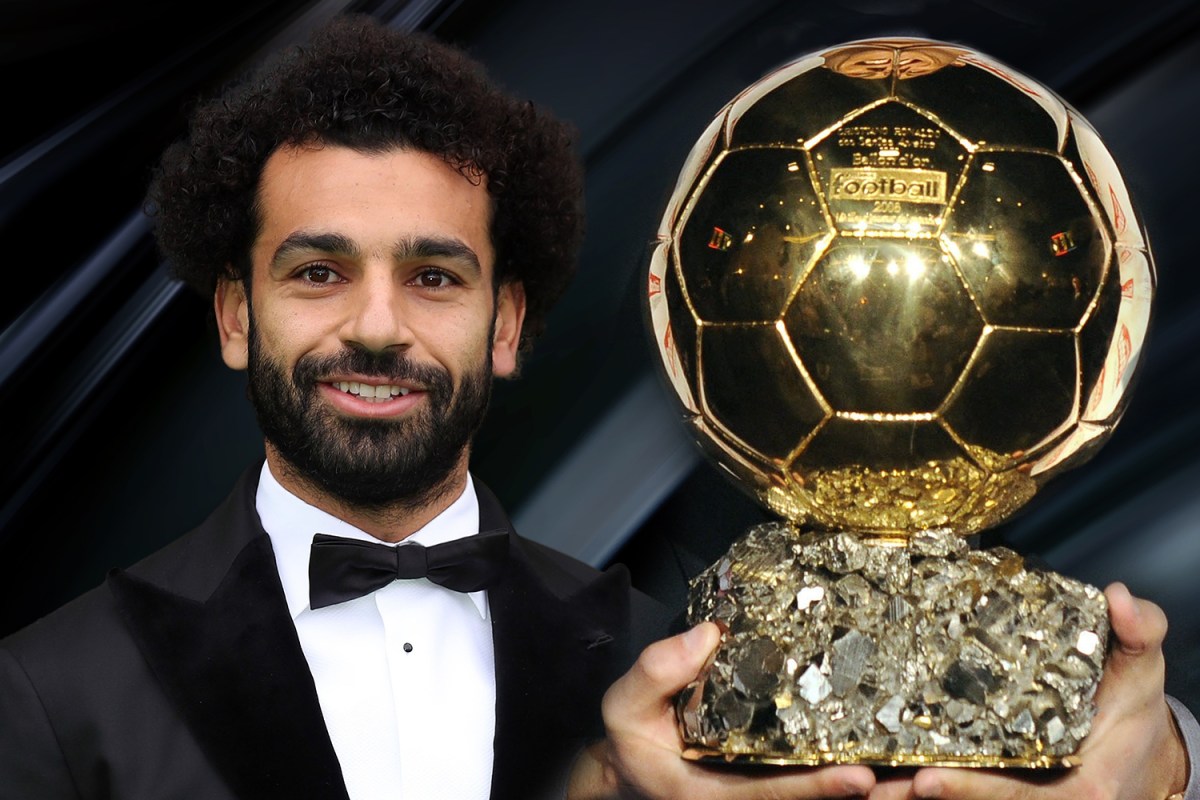