A Black Country mum has shared horrifying photos of her children’s blistered skin after they came into contact with giant hogweed while out playing.

The two boys, aged 10 and 12, were enjoying a sun-soaked day on Saturday, June 12, playing out by Bells Mill Waterfall in Wordsley when they had a nasty brush with the toxic plant.

The brothers were blissfully unaware until their bodies became plastered with painful blisters just days later.

Speaking to BlackCountryLive, their mum – who wishes to remain unnamed – said: “The boys were playing in the field and near the River Stour.

“It’s only knee-deep so they like to paddle in it sometimes. They had obviously gone to play in the water and brushed past the hogweed but it didn’t blister until the Monday.”

The mum-of-seven, who is also a dog walker, immediately suspected that the blisters could be from the hogweed sap. She emailed photos to the family’s GP who prescribed some steroid cream and antihistamines to combat the blistering.

The 43-year-old added: “The blisters hurt and are leaving red scars.

“It’s not blistered any more and they have scabbed over. However, after speaking to other people whose kids have been affected by it they have still got blisters four weeks on.”

The mum says her boys have recovered well – but they are having to take even more care to stay covered up in the sun.

This is because the blisters can keep on returning after coming into contact with sunlight.

According to the Woodland Trust, the sap of giant hogweed contains furocoumarin, which makes skin extremely sensitive to sunlight (phytophotodermatitis).

If the sap gets onto your skin, then you are exposed to the sun, your skin can blister badly and blistering can recur over months and even years. This is known as phytotoxicity.

If you suspect that you have come into contact with giant hogweed you should wash the area thoroughly immediately, seek medical advice, and do not expose the area to sunlight for a few days. 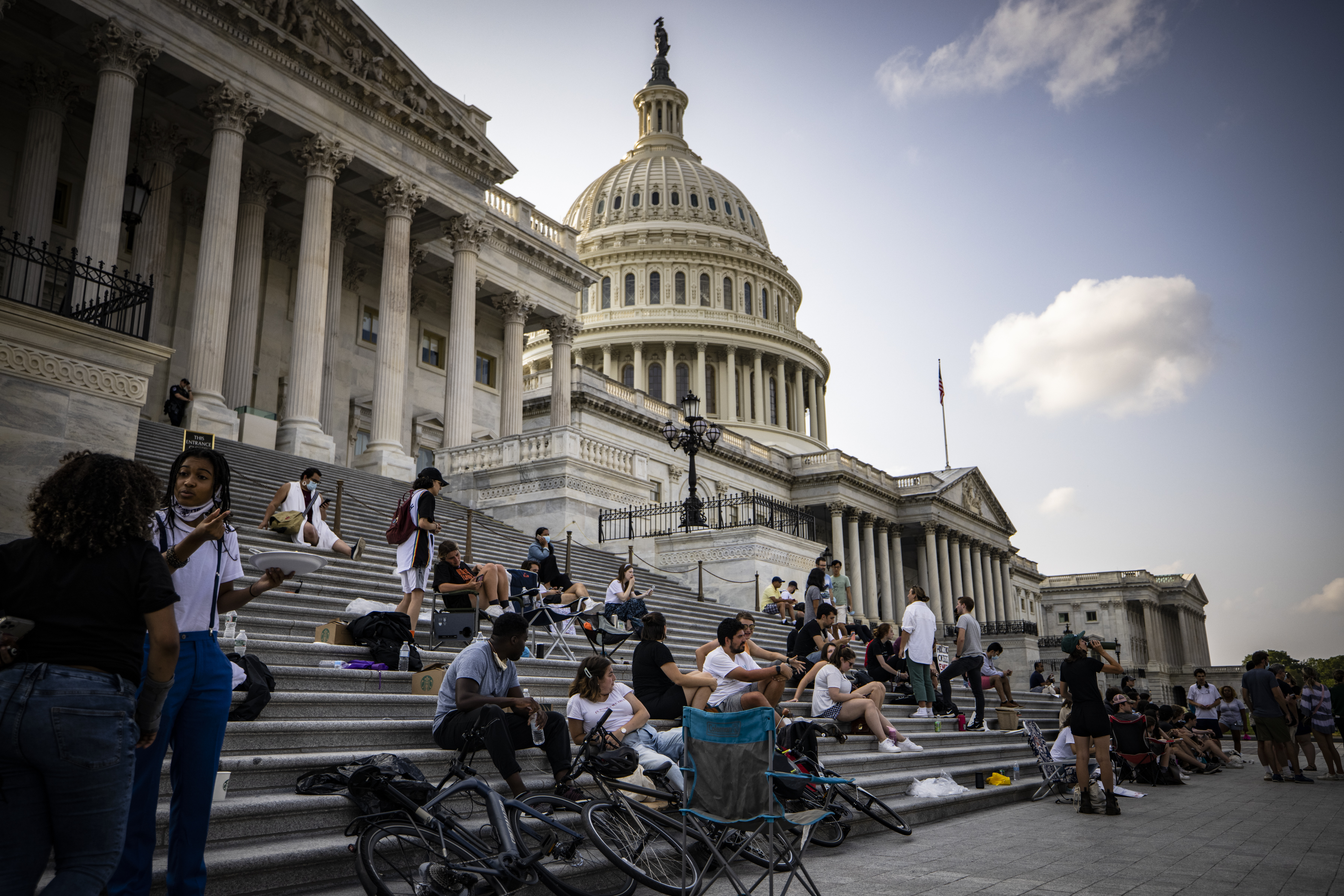