A mum-of-two received a surprising phone call from her son while he was enjoying a day out with his cousin.

Lucas Doran and his cousin, Joshua Morana, had headed out for a few hours when they noticed hundreds of pounds scattered across the ground.

The two young boys, both aged 11, were on Aughton Street in Wigan when they spotted the large sum of cash.

They then approached a man working on a market stall set up nearby and enquired if he knew who the money belonged to.

Liverpool Echo reports that Lucas’ mum, Victoria Doran, stated: “Lucas and his cousin went into Ormskirk as we’re trying to get them out and about as much as possible before they start school again in September.

“So we let them go on their bikes from Aughton, where his cousin lives, just into Ormskirk.

“What they normally do is they cycle in and get themselves a coffee or a hot chocolate from Costa and have a little wander round.

“The first we knew about what happened was when my husband looked at his phone and saw he had two missed calls and a text saying ‘Dad, we’ve found hundreds of pounds and given it to a man but we’re not convinced it’s theirs’.

“We phoned him and asked him what he meant. From what I can gather they were just walking past and noticed a lot of money had been thrown on the floor.

“I think between them they secured the area and sort of got an adult from one of the stalls to help.

“They asked the bloke from the stalls if it was his and he said at first it was his. When I spoke to Lucas and I asked what they’d done with the money he said they’d given it to this man and I just thought ‘oh no, who is this man?’.

“So I told him to go and take a photo of the registration plate of the van that the man owned in case anyone ever says they saw two kids picking up the money and no one has seen it since at least we know who he has given it to.

“The man then went over to them to say it wasn’t his and that he has passed it onto the market superintendent who took it off them.

“As far as I know no one has claimed the money but the market superintendent has been in touch to let me know he has got it and locked it away for now whilst he waits for police to get in touch with him.

The 42-year-old civil servant from Kirkby has been left feeling “so proud” of her son and admitted that she tried to prepare Lucas for everything in life but never thought he would be in this situation.

Victoria, also mum to Oliver, seven, said: “I’m so proud but it’s strange because you think you can prepare them for everything like stranger danger, being safe but teaching them about what to do if you find a lot of money is not the type of thing you feel you would ever need to tell a kid.

“Especially when they’ve only started going out and about in the last couple of weeks. Me and his aunty, the mum of Joshua, are just so proud. The fact that they found an adult and then contacted us because they weren’t sure they did the right thing was lovely.

“Then seeing a Facebook post today from somebody who had seen it happen put my mind at rest that actually firstly, they had done the right thing and secondly that we did the right thing making sure the police knew.

“We just hope that whoever has lost it does realise and eventually gets it back.” 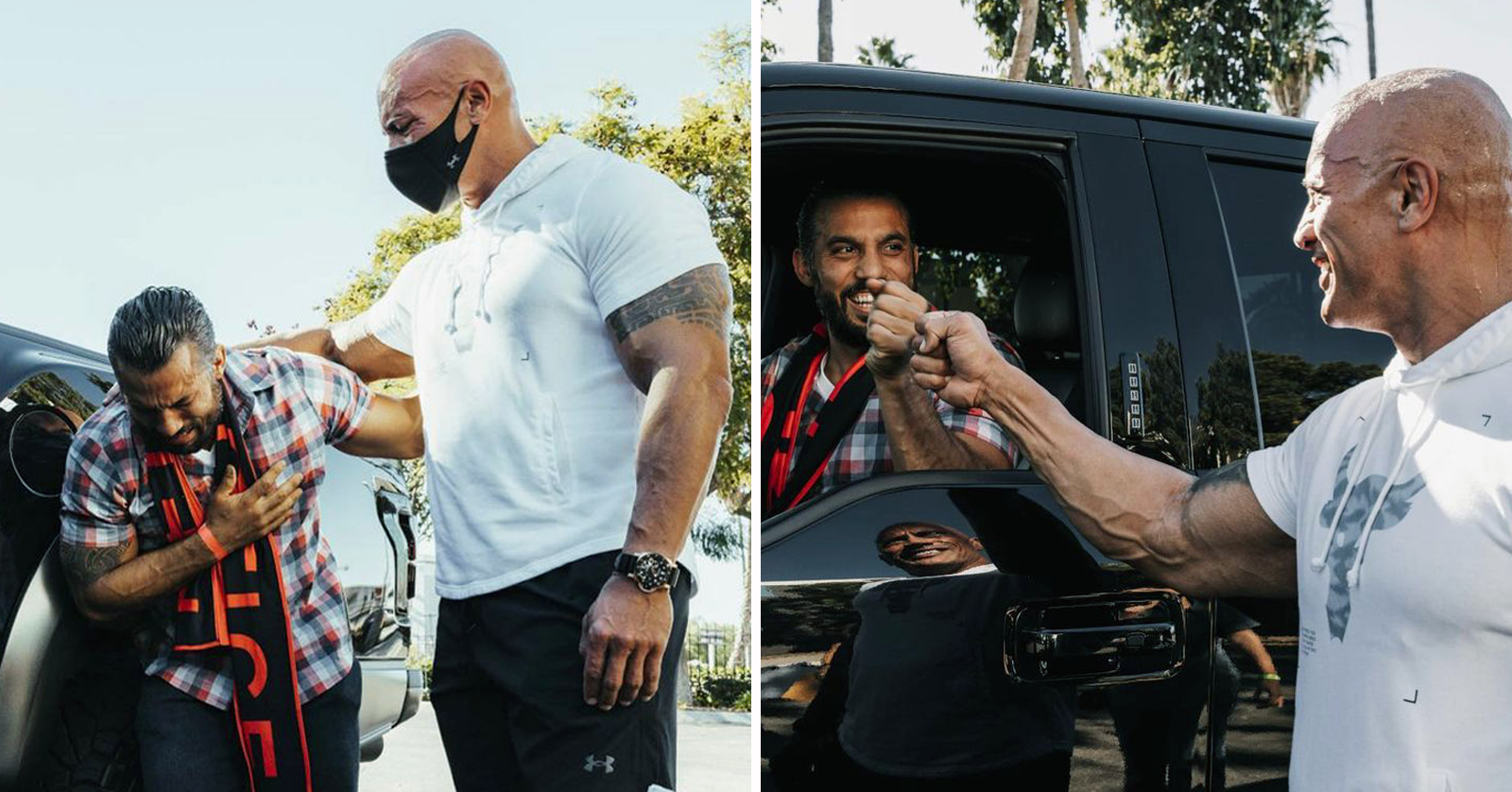 Call of Duty: Warzone new map release date – everything we know about Vanguard
3 mins ago 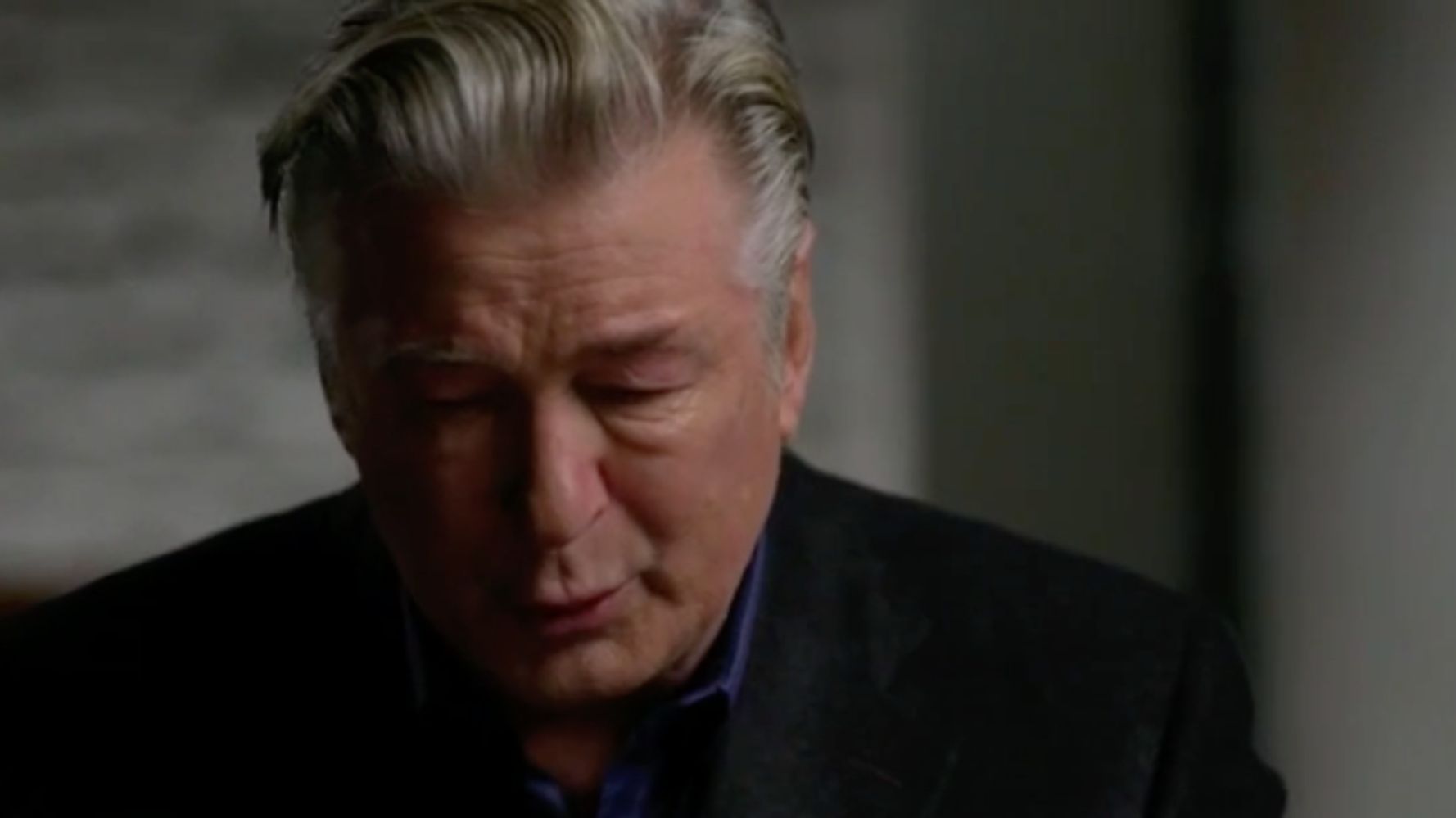