A horrified mum set up a video camera as she knew she had mice in her kitchen but could not seem to get rid of them.

Having laid down lures and traps herself to no avail, Nazya, from Winson Green, spent £140 on pest control but still the vermin did not go near to the bait.

What she found on her video footage was disturbing, especially as she has two young children, and this has been going on since before Christmas 2020.

Videos taken since February 2021 show mice scampering around her kitchen, going to and from her cupboards and cooker. She says she has even seen a mouse inside her oven, looking through the glass door.

“It’s driving me mad,” said Nazya, whose surname we are not including for family safety reasons. Her children are aged six and two.

“I worry about the mice around the children. The other day I was taking a pizza out of the oven for my son and later I looked at the camera recording and could see that there was a mouse actually inside the oven, you could see it through the glass.”

She added: “Back in February, I came downstairs at 3am to get some milk for my daughter when she wasn’t sleeping and I felt something run across my feet. That’s when I put a camera into the kitchen to see what was going on.”

The camera has been recording mouse activity in the kitchen since February 2021. Nazya said she has asked Birmingham City Council for help on numerous occasions but claims she was told that the council does not treat mice infestations.

However, when BirminghamLive asked the council to look into the matter, a spokesman said that any tenant with a rat problem can request a free visit from a council pest control officer.

“This has been going on since last December,” said the full-time mum, whose husband works in a barbershop.

“The council said they don’t treat mice so I’ve paid £140 for a top pest control company to come and treat it.

“They put down all sorts of traps, including electric traps, since September 17, coming out three times over the last three weeks and have said they can’t believe it. The mice are not touching the bait or going anywhere near their traps.

“They’ve given me extra visits but have said there’s nothing more they can do unless the kitchen cabinets are removed. They’ve had a look behind the oven but can’t see any holes there. But the video shows the mice coming from behind the cooker.

“They think the mice are getting in via holes behind the units and they need the units removed to be able to seal them up properly.

“I’ve asked the council for help but they’ve just told me to clean the house and fill up the holes. The council said my kitchen is not due to be modernised and that there’s less funding available. They’ve said I’m not an emergency so I’ll just have to live with it.”

Nazya believes the problem may be coming from a large pile of rubbish in the alleyway to the rear of her home.

“I cannot live in this situation,” she added. “My kitchen floor is sticky and my living room carpets smell due to mice running and leaving their droppings.

“Do we have to wait for my family to get ill? I need a proper permanent solution, and a quick response as mice have started to travel everywhere now spreading disease.”

A spokesman for Birmingham City Council said: “We are sorry for the distress caused to the tenant by the pests at their property.

“We have surveyed the property and sent a pest control officer to arrange a programme of works. The holes which allowed access to the property will be filled and treatment continued until the pests have been eradicated.

“The rubbish at the back of the property will be cleared away. It is worth emphasising that any tenant with a rat problem can request a free visit from a council pest control officer. Details are on our website.”

Are you struggling with a housing issue? We’ll try to help. Get in touch via our Brummie Mummies Facebook page or email [email protected] 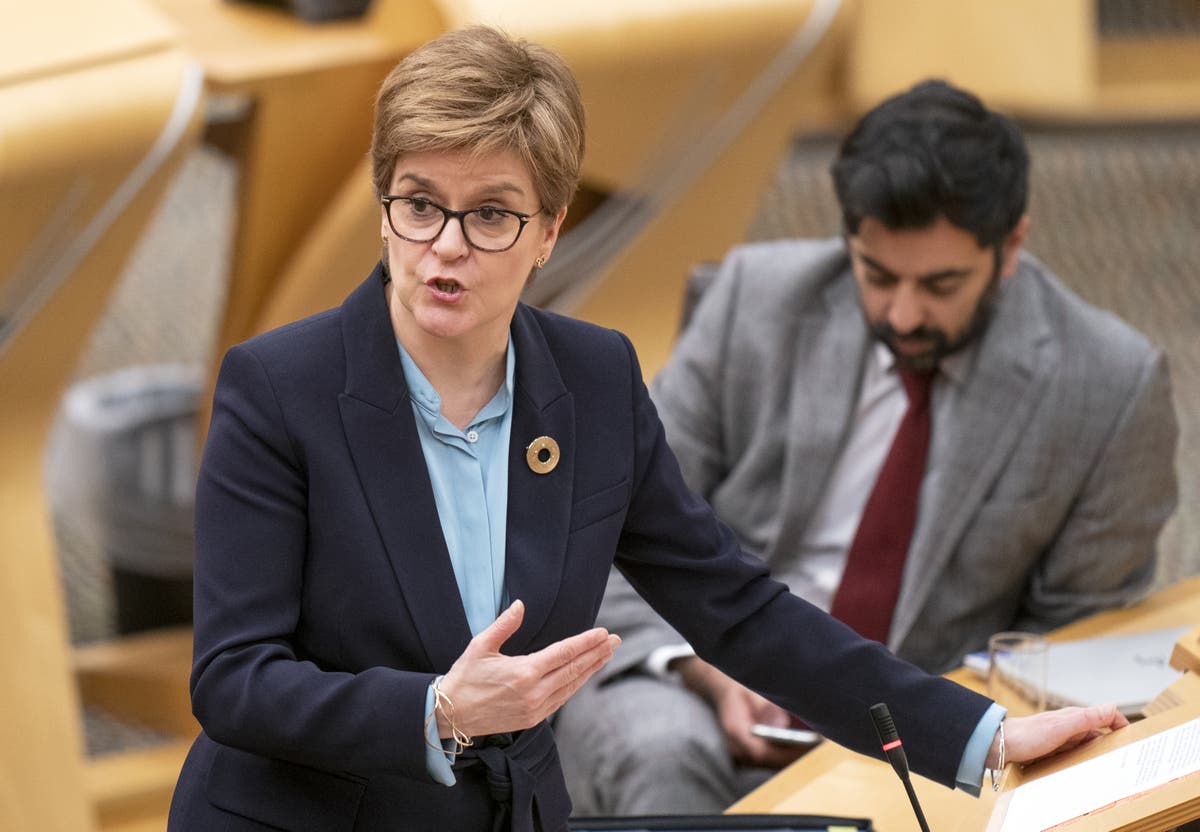