A mum is furious after she was hugged by her manager at work.

The social worker said she had told her manager that she did not want to be hugged but she did it anyway.

She added that she felt “frozen, sickened and deeply humiliated” by the invasion of her space in the office.

She turned to ask for other opinions on parenting forum mumsnet as she added that she wanted to put in a formal complaint against her manager.

The post read: “Things have been difficult at work recently. I work in a busy Social Work Team. I love my job and enjoy the challenges. However, office politics have developed as they do. A new manager of mine seems to be quite a complex character. She SEEMS plausible and nice, but I have begun to find her behaviour difficult.

“I tend to be quite forthright and outspoken and I think she knows that I don’t fully trust/like her. Gossip is rife about her and various jobs and promotions. I have recently returned from sick leave after a diagnosis of CPTSD.

“This afternoon she breezed into a group of colleagues and tried to engage me in light banter. I made it clear I wasn’t really in the mood by saying I haven’t really anything to say. She then started squealing: “Gepilli needs a hug! I’m going to hug you!” I said “I really do not want a hug!”

“She then embraced me forcefully fully enclosing me with her arms. I was stiff as a board as I had already said that I did not want a hug from her. She proceeded to hold me closely and tightly for as long as she could! Everyone else around us was laughing. I thought I was going to die from her invasion of space in-spite of me saying I did not want a hug. I felt frozen, sickened and deeply humiliated. I had to struggle free from her. Tonight I am shaking and crying. I want to put in a formal complaint against her. I’d be so grateful for insights or advice. Thanks.”

Users were quick to reply, with many agreeing her manager had crossed a line.

One wrote: “That’s a clear breach of your boundaries and it also riles me up something chronic when social workers don’t seem to know better about that sort of thing. Please do take it to HR. You were polite and responded nicely, you didn’t ask for physical contact.”

A second added: “She shouldn’t have hugged you and sounds a bit bonkers. But you don’t sound easy to work with.”

A third said: “Formal complaint. Your manager needs to understand boundaries. Personal space = my bubble – your bubble. She needs to understand that you don’t bully or humiliate people especially in front of an audience. Plus – has she not heard of Covid-19?”

“It would be totally inappropriate at anytime for a manager to forcibly hug one of their team but to do it during a pandemic is just unbelievable,” another added.

But others questioned whether it was a symptom of her complex post-traumatic stress disorder.

“OP, to me your reaction seems like a symptom of CPTSD,” another wrote. “Her action was not welcomed by you but if you were feeling strong and rational you’d see it’s possible that she was trying to be friendly and warm and spectacularly misread what you needed and wanted. To be crying and shaking because you were given an unwanted hug seems like a very big physical reaction with underlying triggers. You sound like you need more time and more support.” 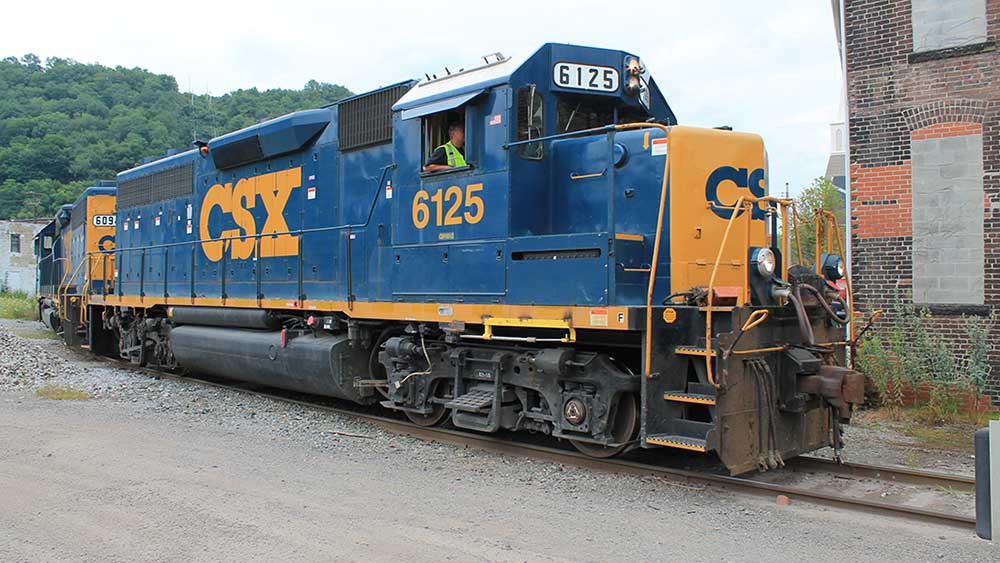 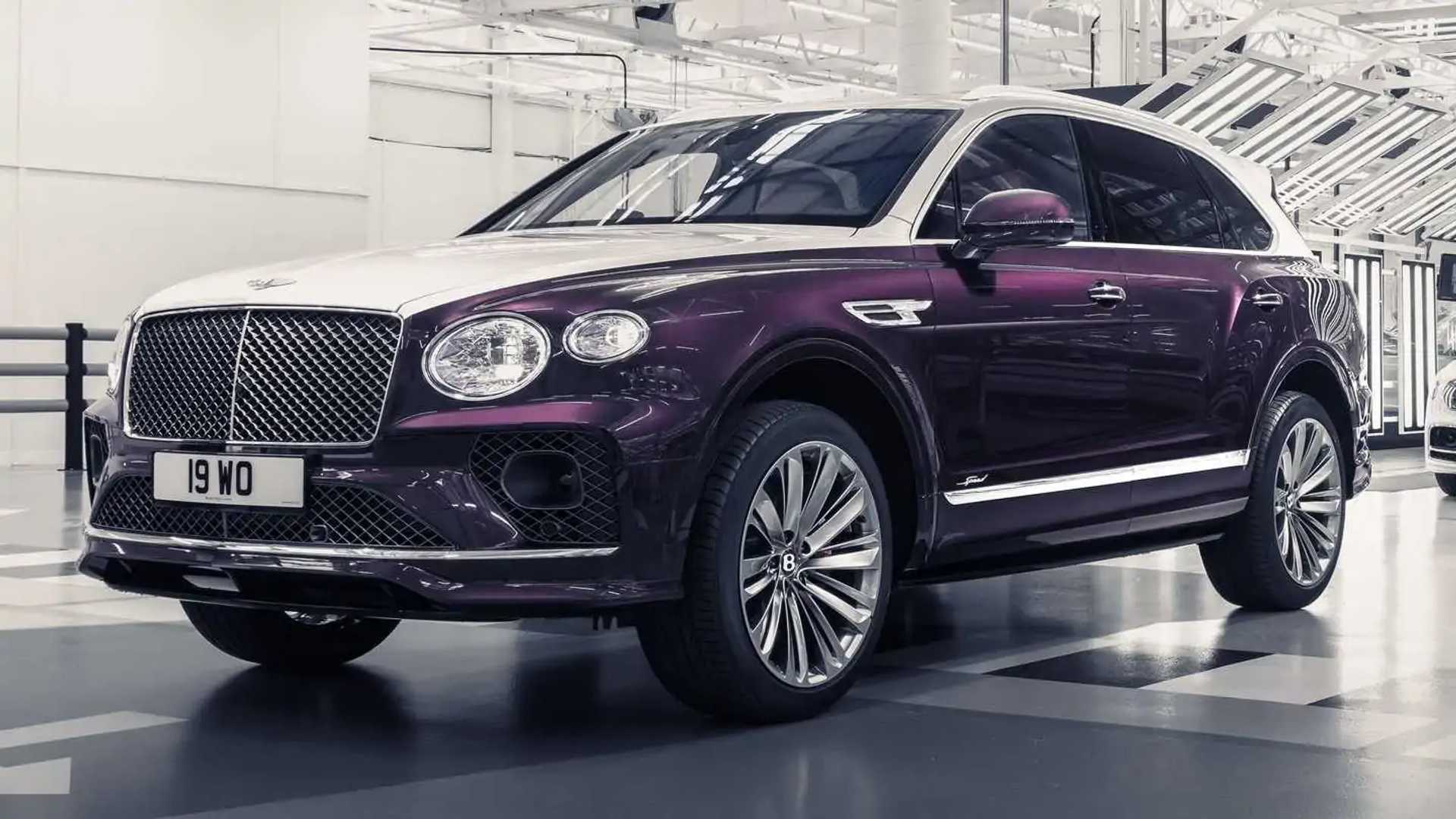 Bentley Builds Six Special Ballet-Themed Bentaygas Because Why Not?
1 min ago

Bentley Builds Six Special Ballet-Themed Bentaygas Because Why Not? 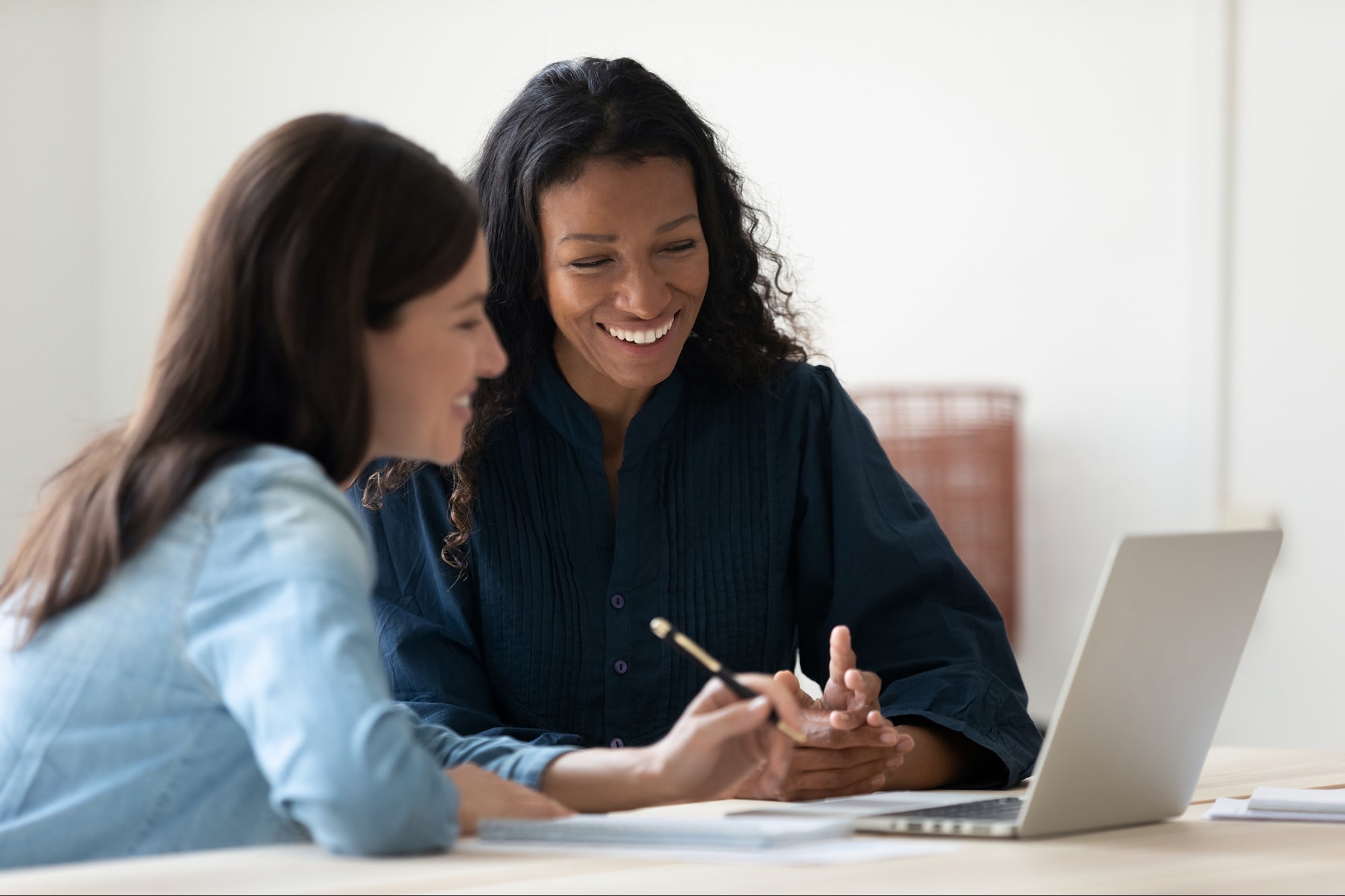 5 Ways Emotional Intelligence Will Make You a Better Leader 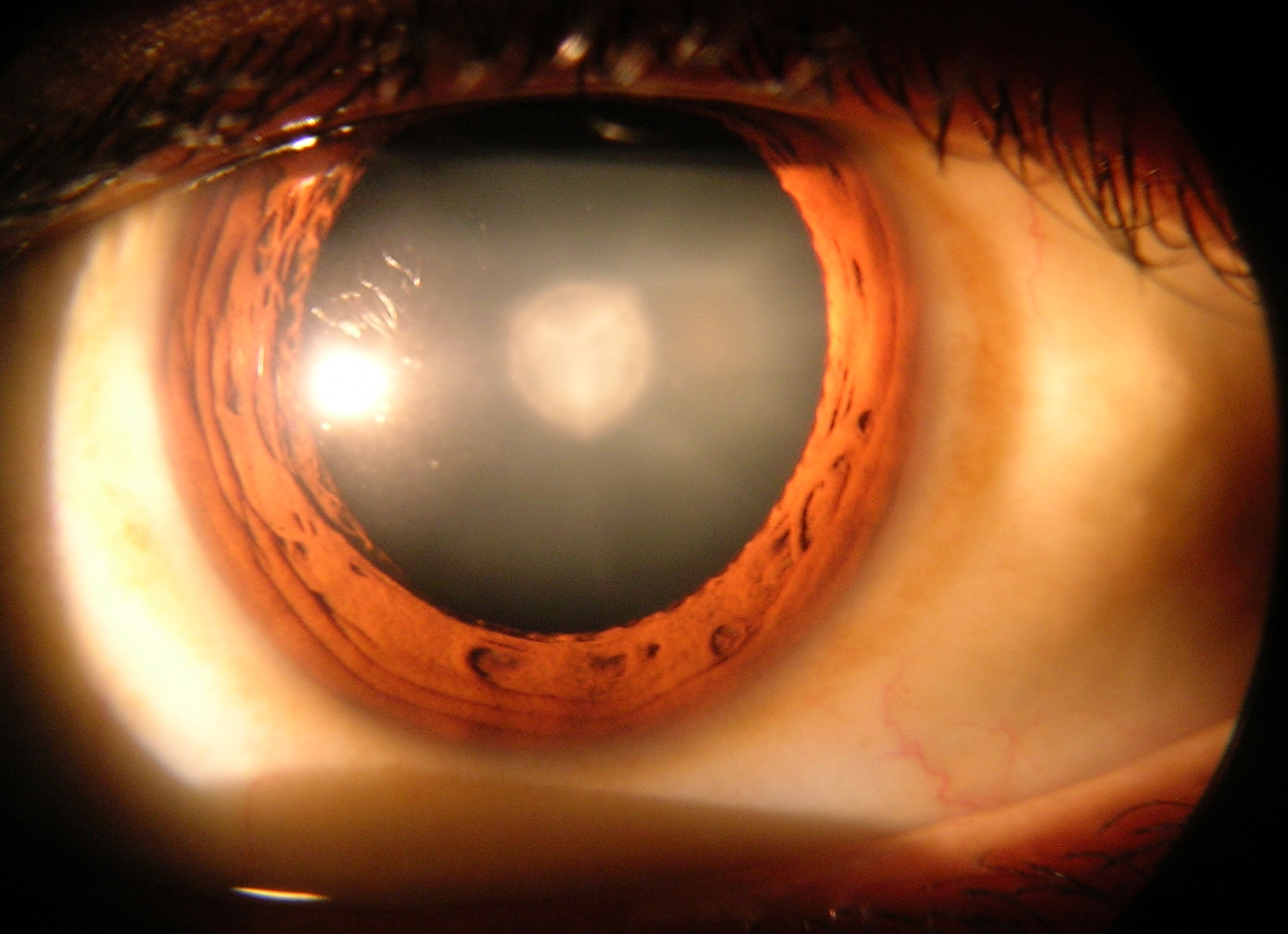