An Airdrie mum left heartbroken after her four-year-old died of a brain tumour is campaigning for more funding, after medics failed to diagnose him and ignored persistent headaches.

Nadia and Sarfraz Majid repeatedly begged doctors for help when their son Rayhan became sick and was suffering terrible headaches in October 2017.

The parents took Rayhan to see a GP six times in six weeks, but were told their son was fine and there was nothing to worry about.

Business analyst Nadia, 44, told Lanarkshire Live: “I just knew something wasn’t right, so I took him to the doctors, but they were not very helpful.

“They would tickle and play with him, and he would laugh and giggle. Rayhan would pass the neurological tests with flying colours, and the doctors said he was absolutely fine.

“But Rayhan kept getting sick and his headaches were also increasing. Over the course of six weeks, I took him to see four different GPs on six separate occasions.

“We were so desperate and worried they would not take us seriously and think Sarfraz exaggerated his symptoms.

“Thankfully the medical staff there agreed that it was not normal for a four-year-old to be having headaches for this period of time.”

When little Rayham took a turn for the worst, desperate dad Sarfraz rushed him to A&E at the Queen Elizabeth University Hospital on December 12, 2017.

The four-year-old was tragically diagnosed with a brain tumour after doctors found a 3 x 4cm mass on his brain.

Three days later he underwent a 10-hour operation to try and remove the tumour, but with part of it touching his brainstem, surgeons could not remove the entire growth.

The youngster then had to have major surgery to have a shunt fitted when he developed hydrocephalus – a build-up of fluid around the brain.

After the operation Rayhan developed cerebellar mutism, leaving him unable to speak or walk.

A few days later, Nadia and Sarfraz were told that the tumour was a grade 3 medulloblastoma and their son would need six weeks of radiotherapy and four months of chemotherapy.

A pre-radiotherapy MRI scan revealed the original tumour had grown back, along with two new tumours in his brain.

He had also developed leptomeningeal disease, which is similar to a sugar-coating of cancer throughout his brain and spine.

Nadia added: “We were in complete shock, but I had to be strong for our child.

“Sarfraz and I were going outside and just breaking down and crying, and then we were in the room, singing songs, playing games, and laughing, and trying to keep the atmosphere upbeat.

“There was a complete clash of emotions.”

She continued: “In the few weeks prior to the scan, Rayhan’s original symptoms had re-appeared and, despite us repeatedly asking if the tumour could have returned, the doctors had assured us this was not possible in such a short space of time.

“When the results of the MRI came in, the doctors were shocked to see the tumour had returned, but we were shocked that so many medical professionals were not able to see this.”

The schoolboy was slowly becoming paralysed as he couldn’t bear weight on his legs and was losing use of his arms and fingers.

He started his first chemotherapy session on April 2, 2018, but took an allergic reaction to one of the chemotherapy drugs as his temperature spiked and his oxygen levels dropped.

The youngster tragically passed away at 4.22am on Saturday April 7, 2018, with his loving parents by his side.

Nadia is now working with charity Brain Tumour Research to raise awareness of the disease and campaign for more funding to honour Rayhan’s memory.

Nadia said: “We don’t feel angry that he died because we believe that’s God’s plan and we were gifted with four-and-a-half years of a beautiful life with Rayhan.

“However, we’re angry about all the head-shaking from the doctors and how long it took to get a diagnosis.

“We can’t reconcile the lack of basic awareness around his very obvious brain tumour symptoms, and the lack of availability around alternative treatment options.

“We would not wish other families to go through what we did. We know that so much work needs to be done to change the outcomes of brain tumour patients.”

A spokeswoman for NHS Greater Glasgow and Clyde said: “It was our privilege to provide Rayhan and his family with treatment and care from when he was first diagnosed in December 2017 until sadly, he passed away the following April.

“Rayhan will always be remembered by our team as a very happy, smiley and much loved little boy, who despite our very best clinical efforts and providing all treatments available to us, we were unable to save.

“The Royal Hospital for Children, Glasgow supports the efforts of Rayhan’s parents and the Brain Tumour Research team in highlighting the devastating consequences of brain tumours.” Restrictions at Christmas will be ‘hammer blow’, hospitality industry warns
20 seconds ago 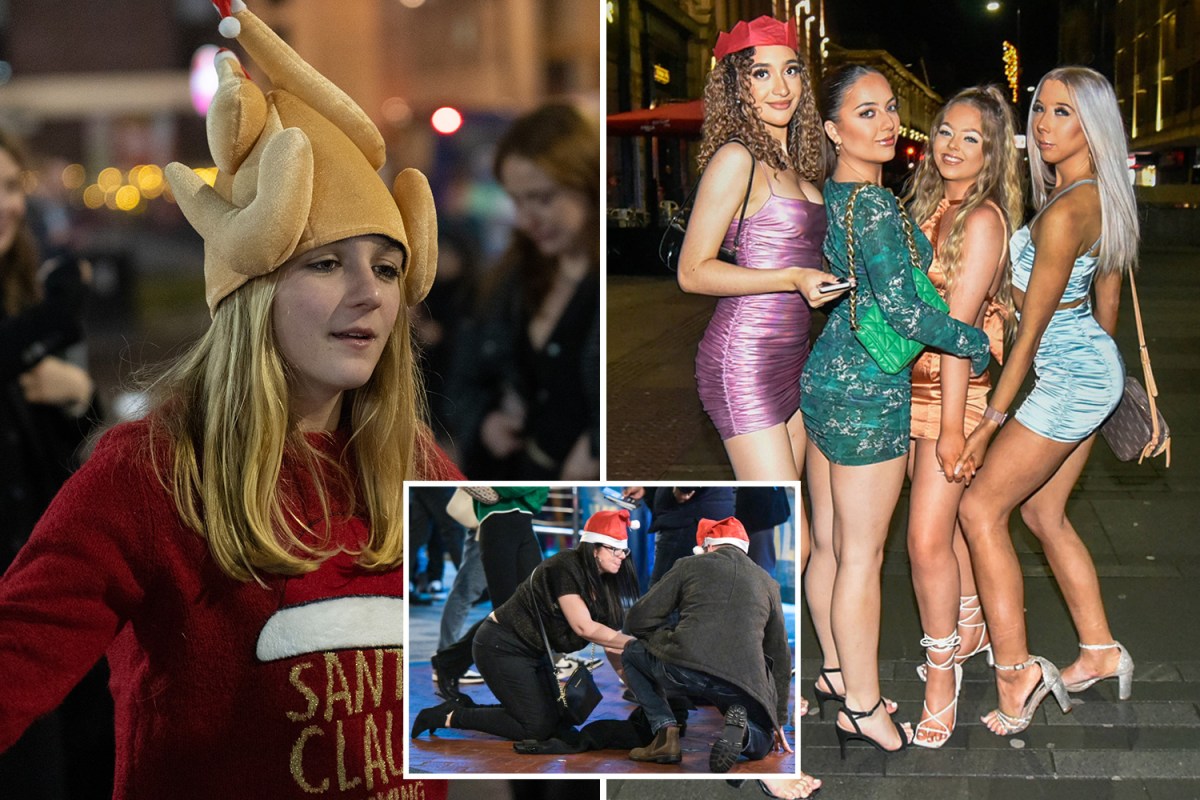