A mum has been blasted by her in-laws – after she reneged on a promise to name her child after her dead partner.

“I lost my husband due to covid a when I was about 3 months pregnant,” she wrote on Reddit.

“Don’t let that affect your judgment against me though.

“After he died my MIL thought it would be a great idea to name the baby after him (if it was a boy), which I agreed with at the time because I was just so overwhelmed with emotion.

“She said it would be like he’s still there in a way.

“When my son got here, even though I still wanted to honor him, I’m not so sure I wanted to name the baby after my husband.

“I feel like that’s just sticking to the past, and that my baby should be his own person. So I gave him a different name on his birth certificate.”

She added: “When I made the announcement on Facebook that baby “Lucas” had arrived, I started getting confused comments from my mil.

“She called me a few hours later, asking why I had broken the promise. I told her my reasoning, and that I just wanted to move on in a healthy way.

“That I felt like calling my husband’s name when referring to my son would hurt me and make the process harder.

“Now, she didn’t yell at me. But she did say how disrespectful it was to my husband to not include him in my sons life in some way.

“She also brought up the fact that I had not even told her or his extended family that I was changing my mind. I told her personally that I felt like I didn’t need to, as she was just my mil, not my husband.

“Thats when she raised her voice. Said she had been waiting all this time to meet her grandson and now she doesn’t even want to see him. I said that was fine and hung up.”

One fumed: “You lost your husband and your baby’s father…she lost her baby. I think a little kindness would’ve spared BOTH of you some stress and pain”

“Also the MIL found out in a Facebook post, along with random friends from middle school and anyone else on her FB,” a second commented. 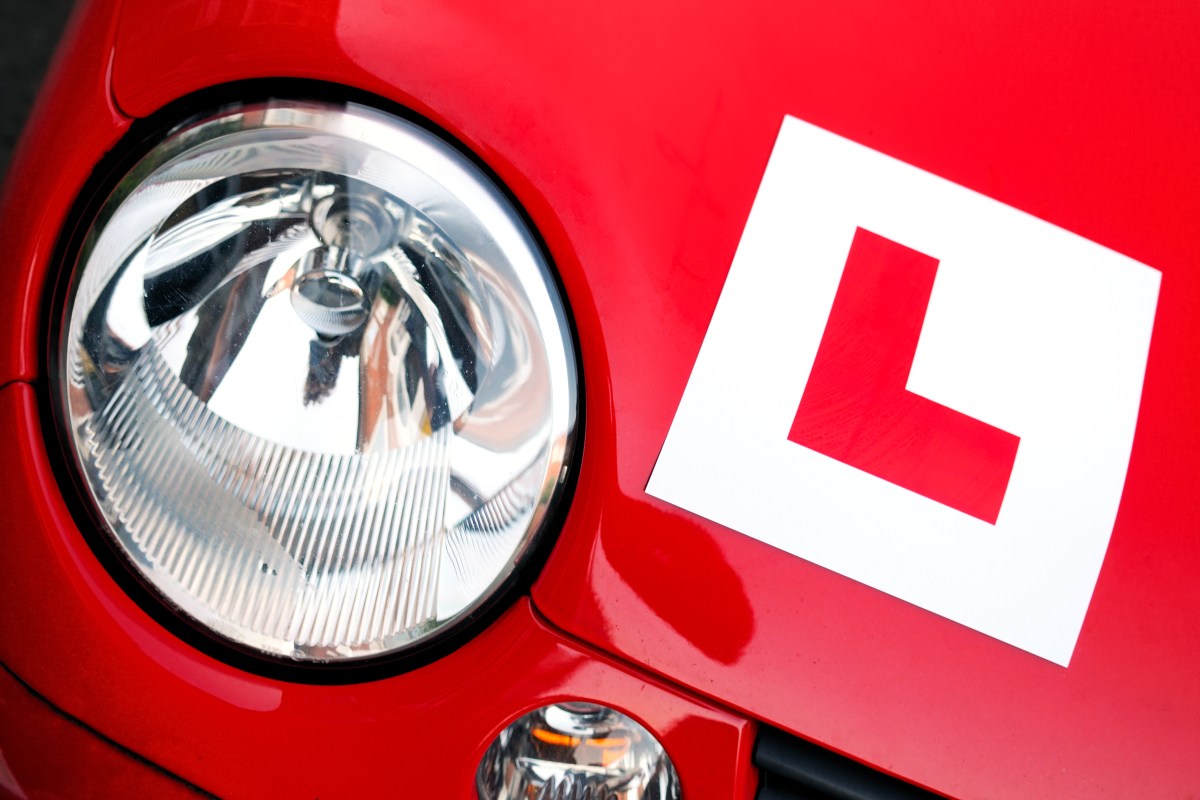 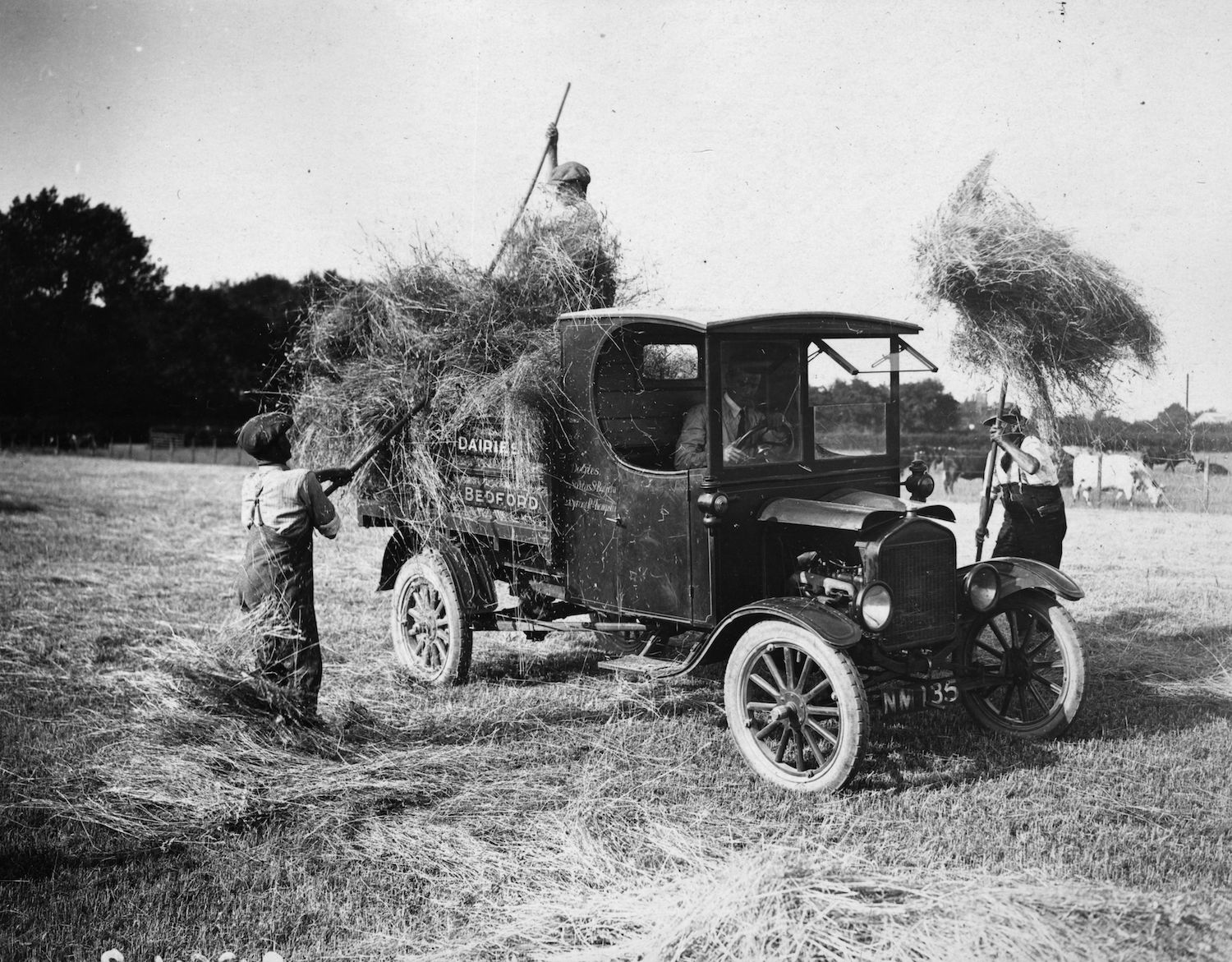 Can You Buy a Pickup Truck With a USDA Loan?
11 mins ago