Saturday night’s Match of the Day panel has been slammed by Wolverhampton Wanderers fans for their analysis of the draw with Leeds United.

Bruno Lage believed Robert Jones’ decision to award a penalty following a coming together between Nelson Semedo and Joe Gelhardt was ‘soft’.

But Gary Lineker, Jermaine Jenas and Martin Keown focused their attention elsewhere during Saturday evening’s Match of the Day.

The trio instead analysed the challenge Romain Saiss made on Leeds winger Raphinha nine minutes into the second half.

Leeds were awarded a free-kick and Saiss was belatedly booked, but Raphinha couldn’t continue and Crysencio Summerville replaced him.

Addressing the incident, MOTD host Lineker said: “We’ve got a tackle to look at, it didn’t get a red card but some Leeds fans are irritated by it. What do you think? It’s a bit reckless.”

Jenas said: “If he gets a red card for that I’m not moaning at all. Dangerous or excessive force is what gets you a red card and I think Saiss is out of control there. He catches Raphinha high enough up on the leg.”

Former Arsenal and England defender Keown concluded: “Yeah it’s bad, it’s excessive, dangerous and it’s careless. I’m not sure why it was only a booking. He should perhaps have been sent off for that.”

READ: Lage has a new mission as Wolves get a glimpse of Moutinho’s future

The overwhelming majority of Wolves supporters reacting to the comments of Lineker, Jenas and Keown were frustrated that two other incidents during the game weren’t highlighted.

Midway through the first half Wolves striker Raul Jimenez won a free-kick as a result of a challenge by Daniel James. Leeds winger James wasn’t booked, despite his studs connecting with Jimenez’s shin after the ball had gone.

The Leeds crowd reacted angrily to Jimenez throughout and the Mexican received little protection from Jones to combat the rough treatment he was getting.

And there were several instances where objects were thrown at Wolves players by sections of the home support.

Neither James’ challenge on Jimenez or the missile-throwing was picked up on by Lineker and Co though, much to the dismay of Wolves supporters.

One fan commented “Don’t mention the fact that the Leeds fans threw things onto the pitch aimed at Wolves players. Happened at least three times. Disgusting!!”

Another added: “Why did they not bring to attention the shocking knee high challenge by Dan James on Jimenez in the first half, and he didn’t even get booked, or the repeated fouling of Traore, Hwang and Jimenez?”

A third Wolves fan said: “How many times did Jimenez get fouled? At one stage he counted on his fingers five times to the referee.”

“Or the fact Leeds fans were throwing lighters at our players and coins at our fans,” said a fourth Wolves supporter.

READ: Why Neves was dropped & the reason Marcal missed Leeds vs Wolves

Money Talk: ‘Is it wrong to ask my parents what’s in their will?’
5 seconds ago

Money Talk: ‘Is it wrong to ask my parents what’s in their will?’ 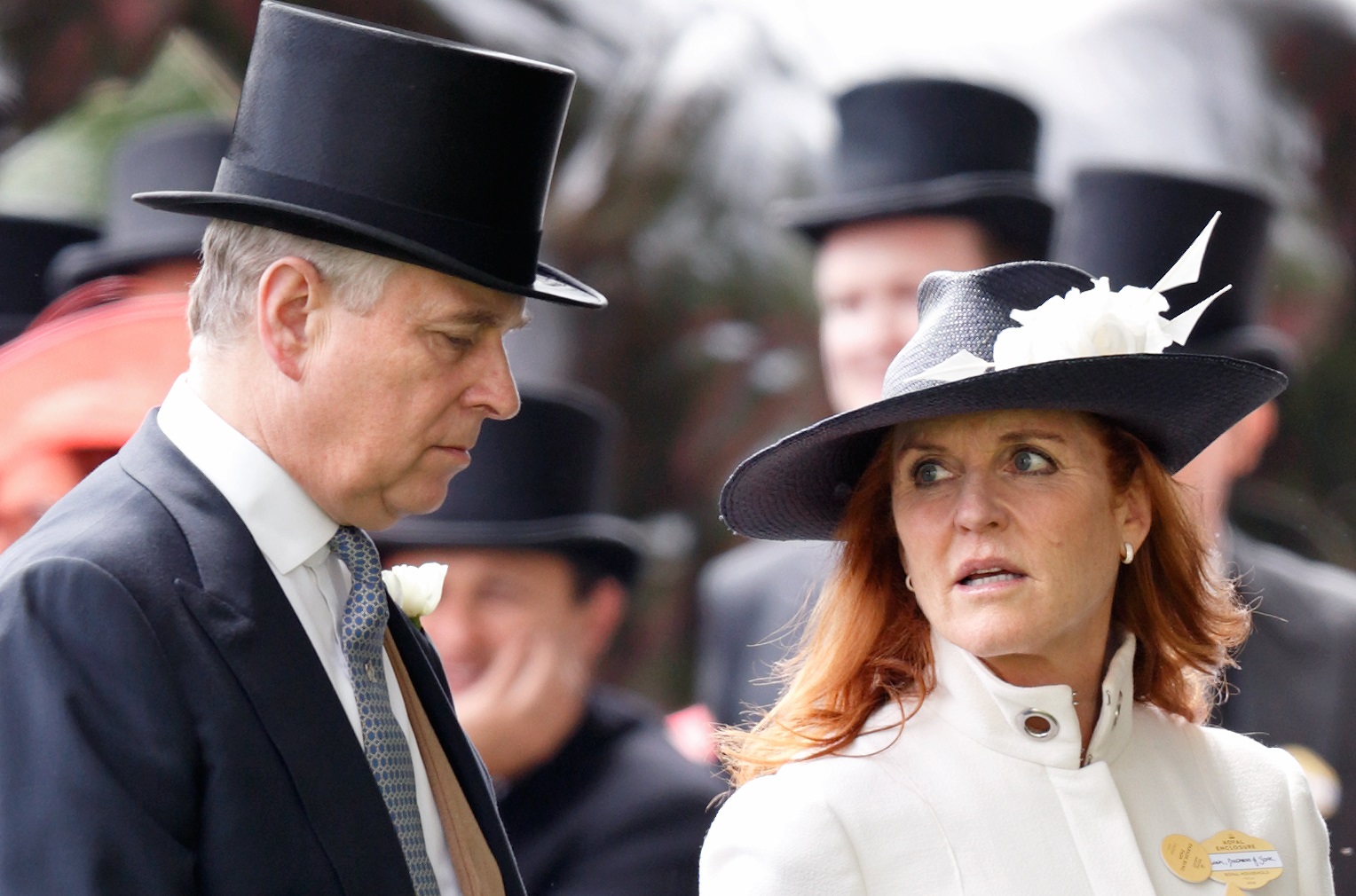 Five common boiler problems – and how to fix them yourself