The Met Office has issued an update on when colder weather will hit the UK as Brits basked in warm sunshine today.

Temperatures reached 18C in many parts of the country, including in Birmingham and the Black Country, today as people enjoyed unseasonably warm sunshine in October.

But those expecting it to turn cold any day have a little bit longer to enjoy “above average” temperatures, according to the Met Office.

From next week, on Thursday, October 14, largely “dry and sunny spells” are predicted across the country, except in the far north where “occasional” spells of rain and wind could take place.

The Met Office long range forecast reads: “High pressure and mostly dry conditions are likely to then dominate the UK for much of the period, with only occasional spells of rain likely in the north and west at times.”

It adds: “Overall, temperatures are likely to be around or slightly above average for the time of year, although with a possibility of some frost at night.”

But there is then a warning of a change to more settled conditions towards Saturday, October 23.

Stay up to date with the very latest from your Birmingham or West Midlands street or neighbourhood with our Birmingham News Email Updates.

For the period of for Sunday October 24 to Sunday November 7, it says: “Turning more widely unsettled across the UK, although the wettest and windiest conditions are likely to remain in the north and the northwest, with more settled conditions to southern and eastern areas at times.

“Moving into early November, more widespread dry spells are possible across the country, with the risk of overnight fog which will clear by day. Through this period temperatures will remain near or above average. However, there is a chance of colder conditions becoming established in early November.” Scots rugby coach posed as ballerina ex to buy himself £4,000 worth of gifts
5 seconds ago

Scots rugby coach posed as ballerina ex to buy himself £4,000 worth of gifts 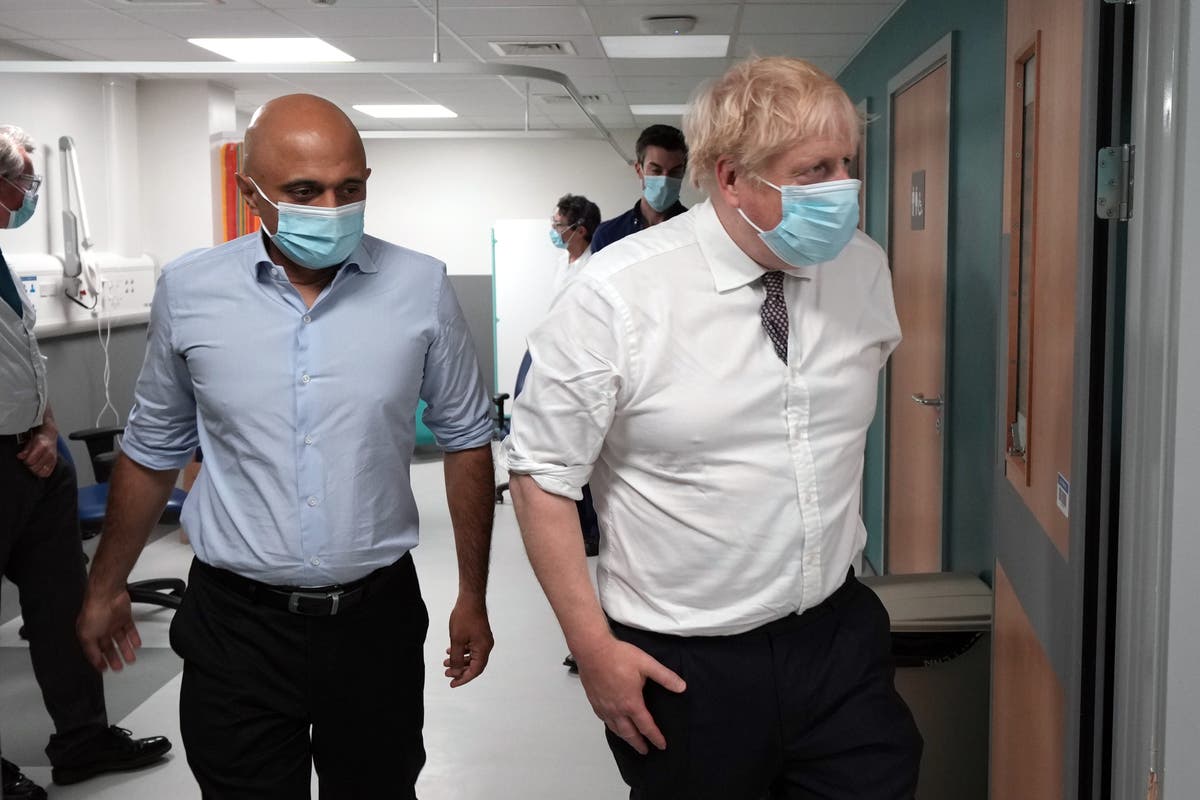