Summer is nearly over but it doesn’t mean that we could be in for some good weather.

So far, summer has been slightly underwhelming as Brits try to go on holiday after more than a year of being told to stay indoors.

But there is good news on the horizon from forecasters which indicates the start of the month could bring some very good summer weather.

The Met Office predicts: “Confidence is decreasing into this period, however there is a signal for high pressure and associated settled conditions to gradually become less dominant, with a trend towards more unsettled weather expected into the second week of September.”

Forecasters at the agency then add: “This may bring changeable conditions with periods of showers and longer spells of rain, interspersed with drier spells at times, especially nearing the end of this period.”

In better news, this weekend looks set on being a scorcher, with 26C and 27C highs expected across swathes of the south of England, as well as the capital London.

Meanwhile, Dr Mark McCarthy, of the National Climate Information Centre, said: “Obviously there’s still time before the month and season is over, but summer so far is certainly looking drier and warmer than average.

“That’s despite some of the wet, dull conditions we’ve seen in the south-east in particular.”

He added: “Some of the flooding seen in London in July has seen some individual stations report almost twice their normal summer rainfall but the north and west of the country has experienced plenty of sunshine through June and July, although most of the country has been duller than average through August.”

In Birmingham, temperatures will reach 21C on Saturday, with highs of 20C on Sunday and again on Monday.

Elsewhere, though, the mercury could be as warm as 25C. Village in Dumfries doubles down on tackling speeding drivers 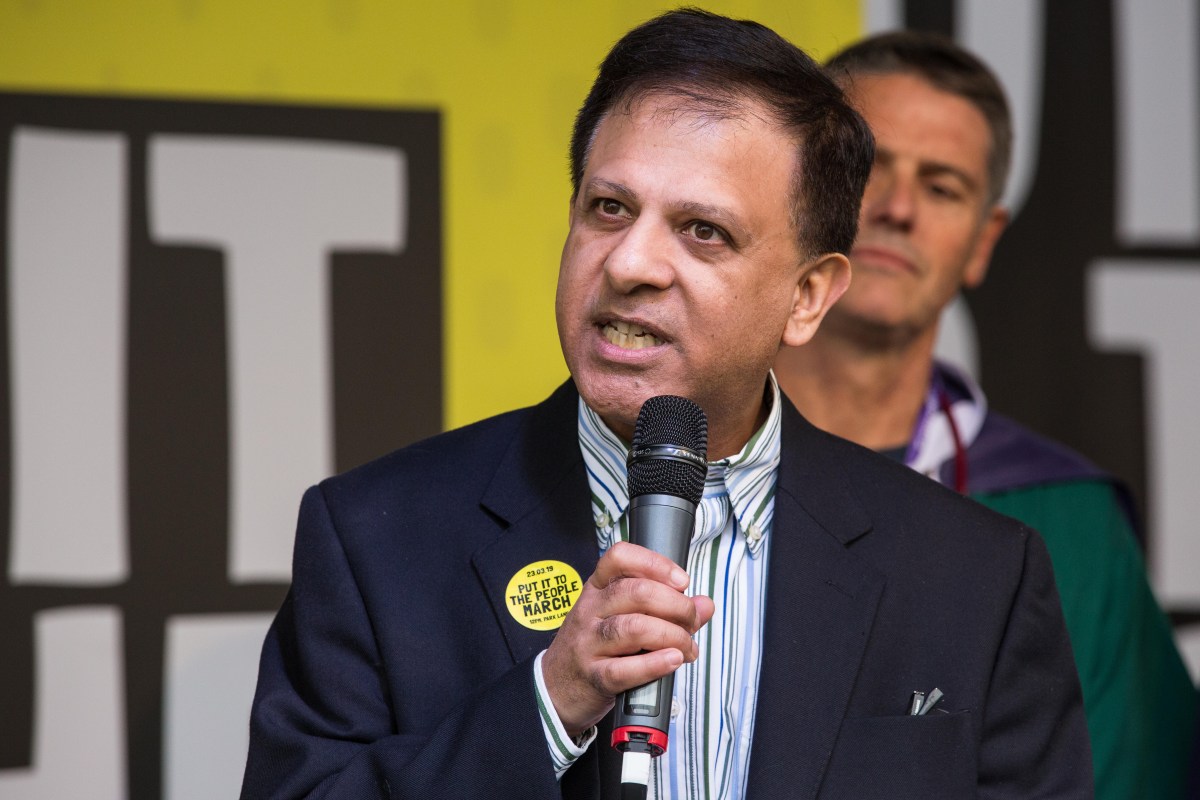