Free meal vouchers will continue to be handed out to worst-off families in Sandwell over half-term, further highlighting the difficulties facing those struggling to keep their heads above water this winter.

Sandwell Council said it had extended the offer which has been running during the pandemic as it wanted to ensure “no child goes hungry” during the school break.

Families eligible for the £15 vouchers include those who earn less than £16,190 a year and those who claim child tax credit. The vouchers will be distributed via the borough’s schools.

Lin Walford, who runs the Breaking Bread food bank in Wednesbury, said she had seen a huge increase in people coming to her for support during the pandemic.

And it comes amid fears of how the poorest will cope this winter with soaring energy bills and the controversial removal of the £20-per-week Universal Credit ‘uplift’.

Black Country Live recently visited tower blocks in Wolverhampton and found residents worried about how they were going to heat their homes this winter.

Sandwell Council bosses have set aside £270,000 to help around 17,500 children living in low-income households during half-term next week.

Manchester United and England star Marcus Rashford has campaigned around school holiday meals and has been a key critic of the Government over the issue.

Mrs Walford, 69, who has been running the Wednesbury food bank for the past nine years, said she had seen a 200 per cent increase in visitors since the start of the pandemic. The service supports around 100 families a month.

For the latest on Sandwell read our Black Country newsletter.

She said: “It has gone up an awful lot and it’s a lot of bigger families than we used to get. Some have got four, five or six children. We get people who have lost their jobs and we have seen a lot of family break-ups.

“I expect it is going to get worse. We have got people who have lost the Universal Credit cut. As much as it was not meant to be permanent, people get used to whatever income they have got and when it’s taken away they can’t cope.

“These are people who have got debt and other issues. In this day and age there should not be a need for food banks. We do it because we want to help. We don’t want to see people going hungry.

“We started nine years ago and I thought we would only be here for a short time. Now I can’t see an end to it. I think it’s really sad.”

Kully Uppal, headteacher at Bristnall Hall Academy in Oldbury, said he was “all too aware” of families needing support.

He said: “All of us here at Bristnall Hall welcome this initiative by Sandwell Council. We are all too aware of families needing additional support during these testing times and know that this provision will help families with the cost of meals during the half-term break.

“By working together across our Sandwell community, we can ensure that children are safeguarded effectively and that no child or family goes hungry.”

The council’s head of children and education, Councillor Karen Simms, said: “We will again be providing funding for free school meals to ensure no child goes hungry this half-term using a voucher scheme to eligible families. I encourage all those families who are eligible to take up this offer.

“I would like to thank all of our schools for their help and support in getting these vouchers to those families who need them.”

Leader of the Labour-run council Rajbir Singh said the vouchers would help those being “hit hardest in the pocket”, as he took a swipe at the Government. The authority has written to ministers urging them to reverse the decision to remove the Universal Credit uplift.

He said: “We used vouchers to help families during the last school holiday and will again do this to make things a little easier for our families to help with the cost of a meal.

“With spiralling energy prices, soaring food and living costs, the end of furlough and the removal of the uplift to Universal Credit, these vouchers will help the poorest families in our community who are being hit hardest in the pocket.”

We send out daily court and crime updates straight to your email inbox – sign up for them here.

GBP/USD Forex Signal: Sterling Rebound to 1.3500 Likely for OANDA:GBPUSD by SmoothJB
12 seconds ago 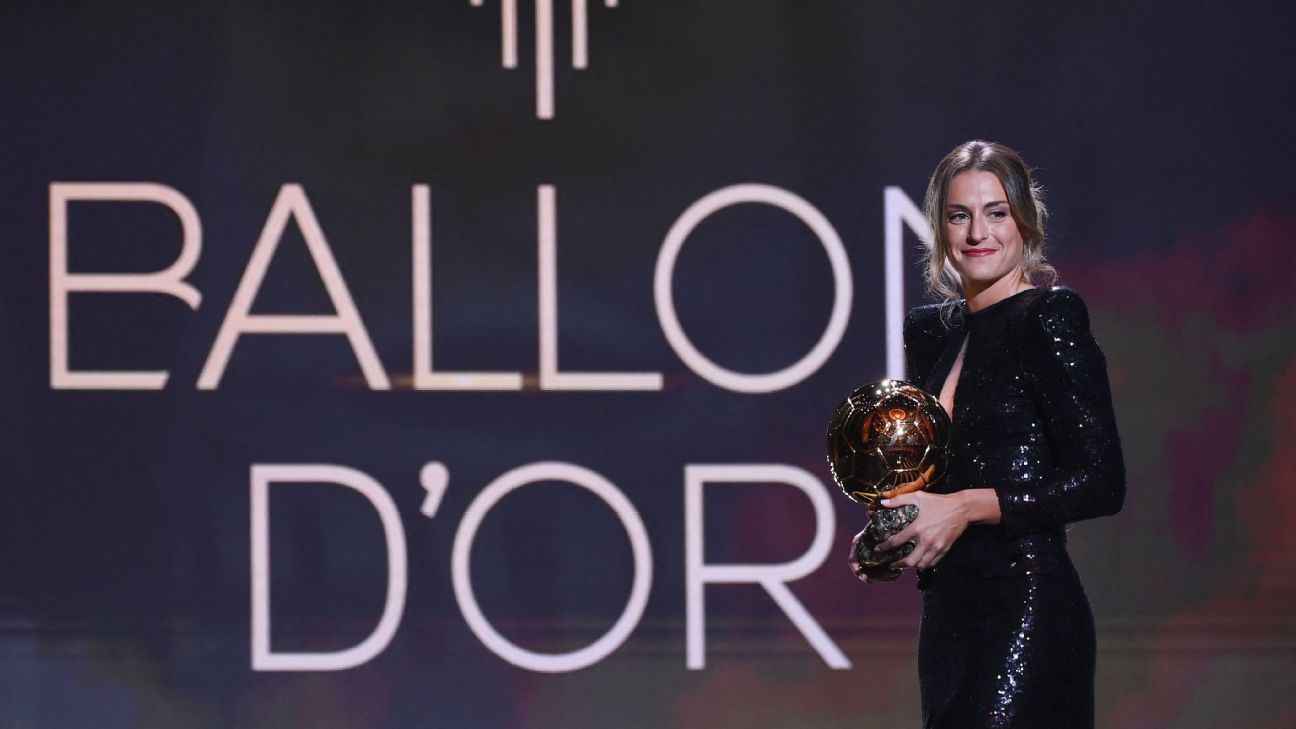 BMW readies most powerful M with SUV concept
3 mins ago 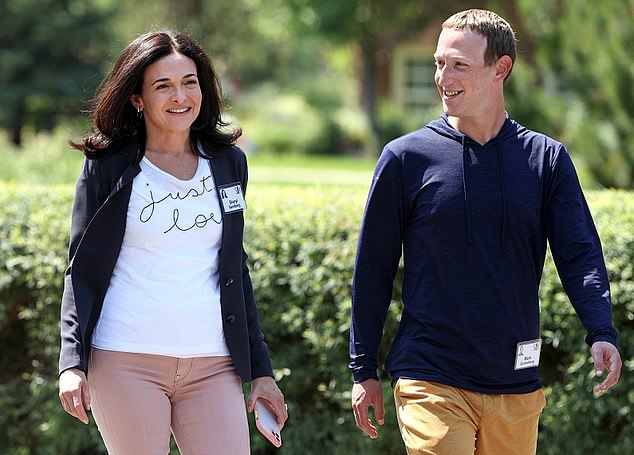 Why does my blood pressure rise when I go to the GP? DR MARTIN SCURR answers your health questions
8 mins ago