MasterChef host Gregg Wallace came under fire as fans of the show accused him of being ‘out of order’ towards a contestant. Some viewers thought he had thrown Jamahl, a recruitment consultant from London, under the bus after telling tonight’s guest judge about his previous bad round.

Jamahl had cooked chicken thighs with a tomato and jerk sauce which was meant to go with rice and peas in round one of Thursday night’s show on BBC One (April 14). But he came under scrutiny from the judges after serving up the chicken thighs alone as he admitted he had undercooked the rice.

Things went from bad to worse for Jamahl when guest judge Jay Rayner then set a task for the contestants – to make rice the star of their next dish. And Gregg was quick to tell him about his earlier slip-up.

Viewers were less than impressed as he told Jay: “In the last round Jamahl failed to serve us a pot of rice.” Jay replied: “Ohhh…so when you saw this brief did you think ‘Oh no here you go again’.”

Jamahl had served up a mushroom and chili risotto to try and impress Jay, but again fell short as he failed to bring all the elements he had promised to his dish once again. He said he had cooked everything but “needed more time to plate” as he explained why the parmesan crisp was missing.

Stay up to date with the latest celebrity and TV news with showbiz updates from our daily newsletter here. If you’re on Facebook, you can find out dedicated social media group on all things celeb here. 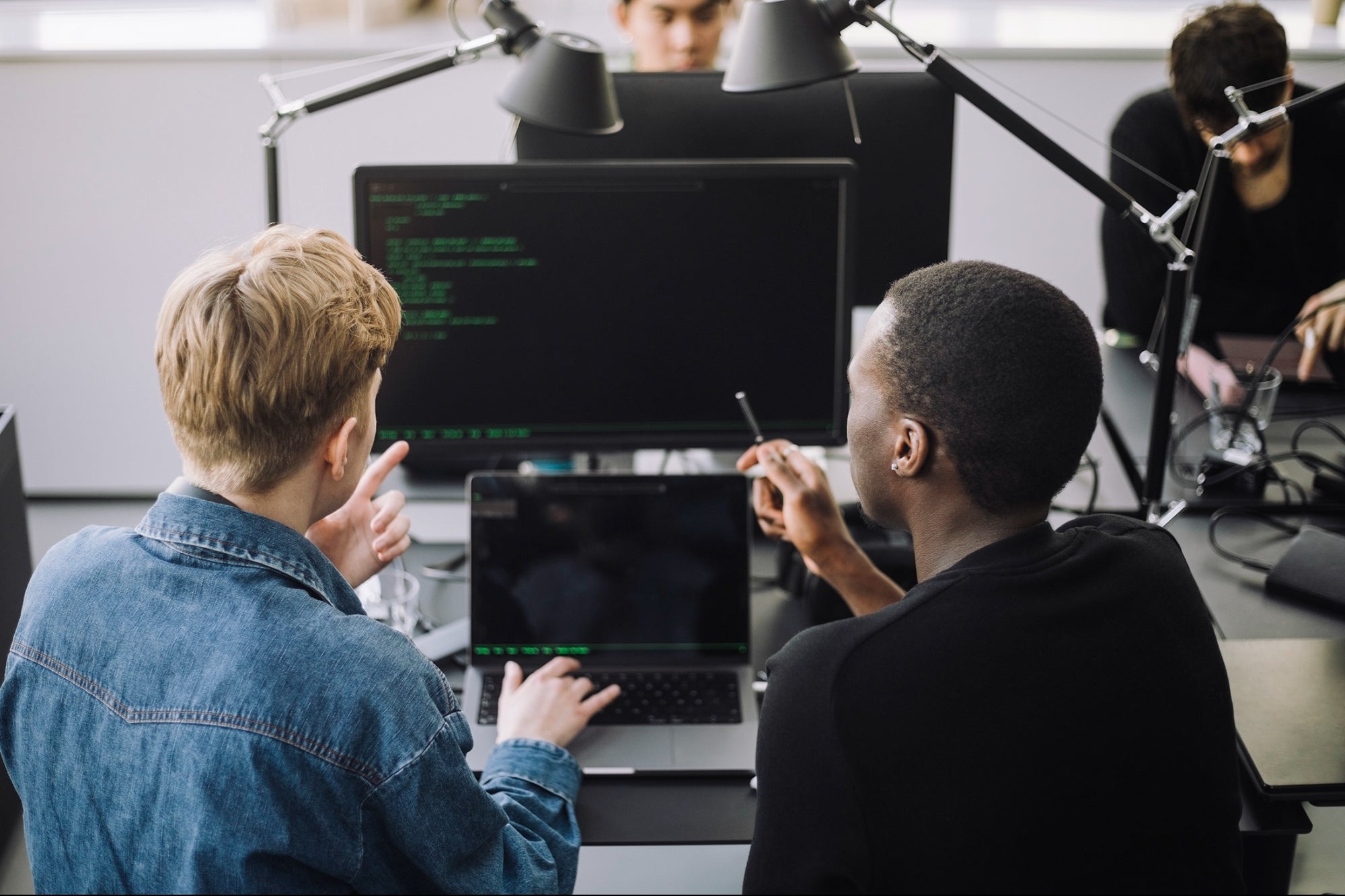 How to Disagree Without Being Disagreeable
2 mins ago

How to Disagree Without Being Disagreeable 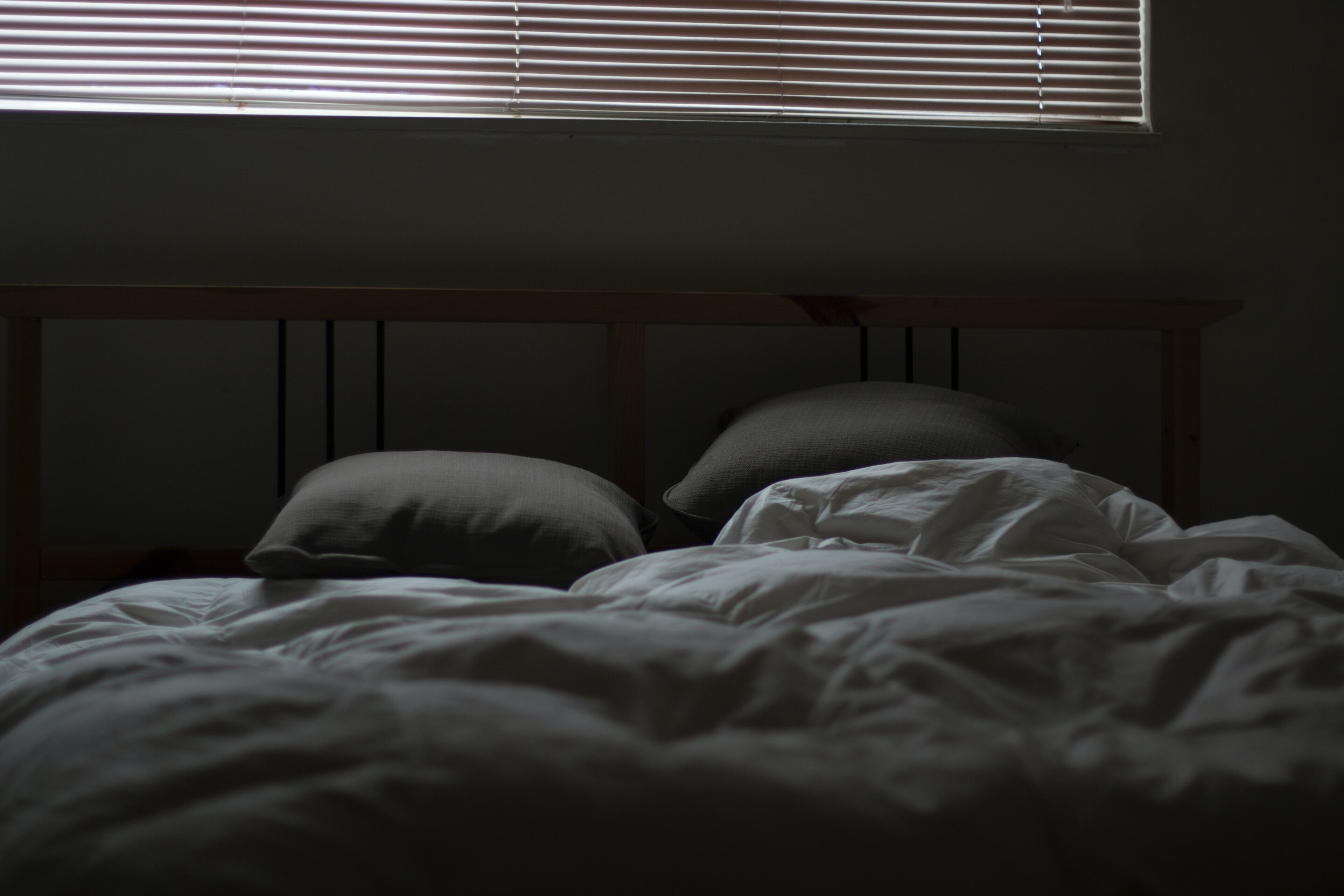 Light during sleep for older adults is linked to obesity, diabetes, high blood pressure
4 mins ago