A man who lost 14 stone says he feels “awful” – because loose skin has left him with a “melted” body.

Josh Smyth, 26, from Whitchurch, Shropshire, dropped from 26 stone to just over 12 stone after he had a shocking realisation while on holiday in Amsterdam.

The 26-year-old has managed to cut his weight down from 26 stone to just over 12 stone after his weight ballooned following family tragedy.

READ MORE: When is next green list review and every date government will update countries over the summer

But he says: “When I look at my legs it looks like a 70-year-old man. And when I’m in bed with my partner it looks like I’ve melted into the bed because of the loose skin on my back.

“I will now look at my body and think why the f**k did I do this to myself, why did I lose the weight?

“Part of me thinks I was big and I was happy.

“I look back and think it must be the loose skin that is making me feel unhappy.

“It makes me feel unattractive. I can’t take my T-shirt off if I go to the beach.

“I still can’t get changed in front of people I don’t know. I worry that they will think ‘what happened to his skin, why does it look like that?’”

“I think 2009 really kicked off my eating habits. My grandad was such a big person in my life. I was always quite slim when I was younger.

“I was about 15 or 16 when he died and weighed around 11 or 12 stone. But over the duration of the next couple of years I went up to 15 stone and from there I skyrocketed.”

“I was on holiday with a friend and we were both quite large, I was 24-and-a-half stone and she was 18 stone,” he said.

“We looked around and we were the fattest people there, it was a case of ‘oh my God we need to do something about this.”

“I never anticipated to lose as much as I did. After coming back it was a case of ‘let’s carry this on’. I started counting my calories and went from 2,800 calories a day to 1,400,” he said.

“Although I’m partially happy with my weight it’s become a bit of an obsession.”

He has set up a GoFundMe to raise £20,000 to get the loose skin on his back and thighs removed privately after being told he cannot have the surgery on the NHS.

Josh said: “It’s something they won’t do on the NHS as it’s classed as a cosmetic procedure even though it plays with my mind and affects my mental health on a daily basis.

“I feel like it’s very unfair as they have allowed people to have nose and breast reductions on the NHS but they won’t help someone who has helped themselves.

“I’ve saved the NHS money by not having a gastric band. I never asked them for anything and I thought they might be able to help me after losing all this weight.

“I’ve paid into the system and haven’t used the NHS for anything else. I know there’s people dying and in greater need but I see it as I also have feelings and a life to live, why should I have to be unhappy in a body that really wasn’t for me?” 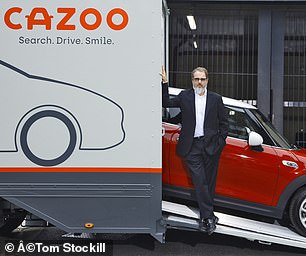 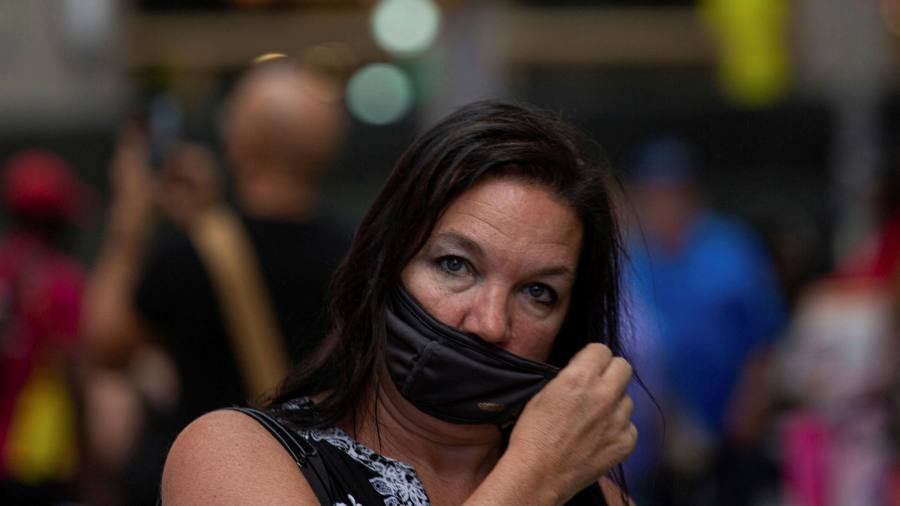 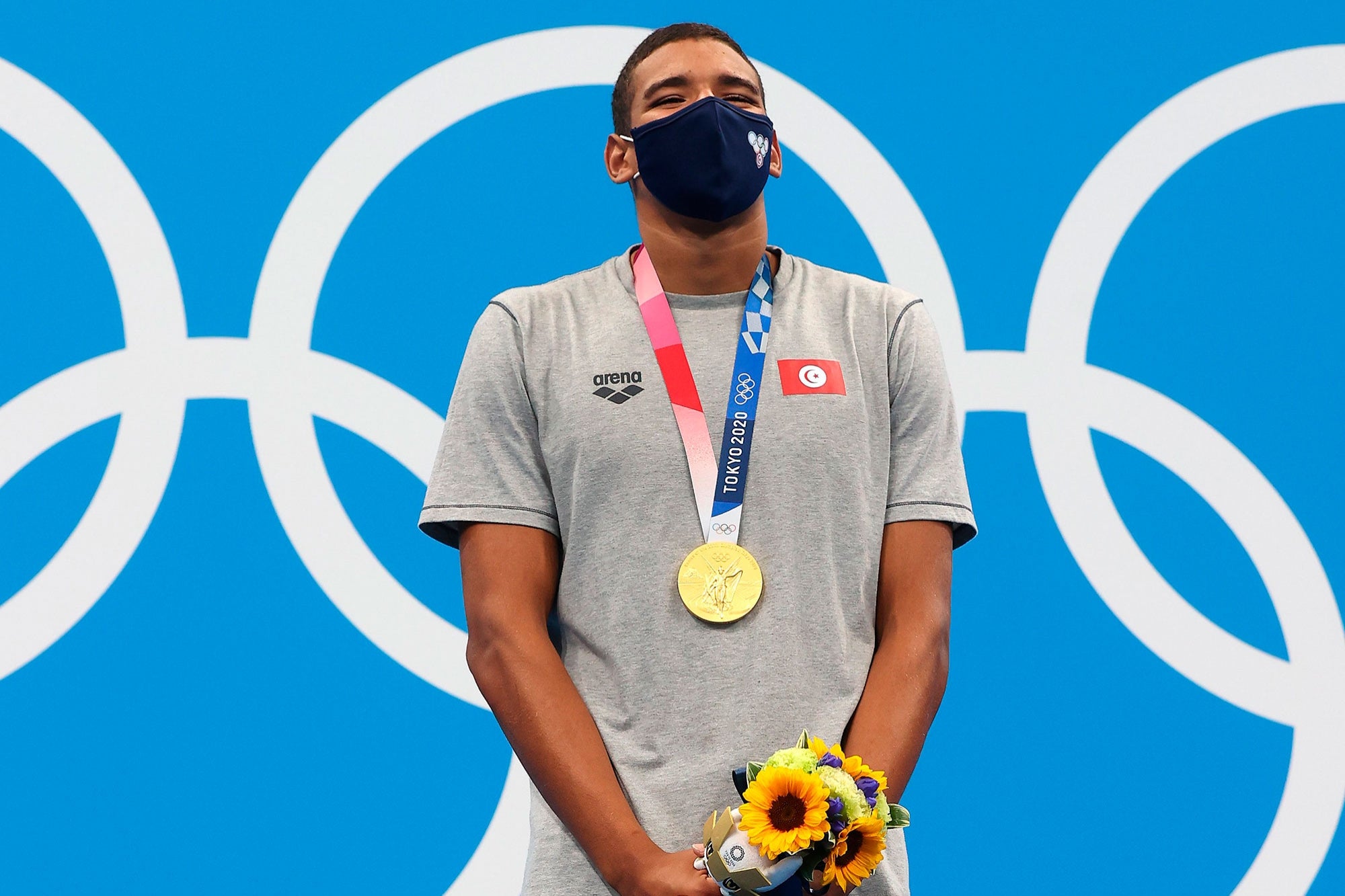 Ahmed Hafnaoui, the young swimmer from Tunisia who impressed the world by winning the gold medal at Tokyo 2020
4 mins ago 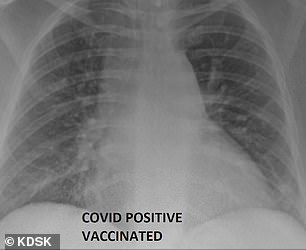