Female student, 29, who said ‘women have vaginas’ and are ‘not as strong as men’ faces disciplinary action by university after fellow classmates complained about the ‘offensive and discriminatory’ comments

By Bhvishya Patel For Mailonline

A student who said women were born with female genitals and claimed the difference in physical strength between men and women ‘was a fact’ is facing disciplinary action by her university.

Lisa Keogh, 29, who studies law at Abertay University in Dundee, Scotland, was reported to university chiefs by her classmates after she said that women were not as physically strong as men.

The mature student, who is in her final year, is now facing a formal investigation by the university for the ‘offensive’ and ‘discriminatory’ comments.

Lisa Keogh, 29, who studies law at Abertay University in Dundee, Scotland, is facing a formal investigation by the university for comments that were deemed ‘offensive’ and ‘discriminatory’

After telling her classmates that a women who had testosterone in her body for 32 years would be genetically stronger than the average woman, the mature student was accused of calling women the ‘weaker sex’.

She told The Times: ‘I thought it was a joke. I thought there was no way that the university would pursue me for utilising my legal right to freedom of speech.’

Following the debate, in which Ms Keogh claims she was muted by her lecturer, the mature student was met with a flurry of abuse from her fellow classmates.

Ms Keogh, who is being supported by Joanna Cherry QC, the SNP MP for Edinburgh South West, continued: ‘I didn’t intend to be offensive but I did take part in a debate and outlined my sincerely held views.’

She added: ‘I wasn’t being mean, transphobic or offensive. I was stating a basic biological fact.’

The mother-of-two now fears her ambitions of becoming a lawyer may be jeopardised by the disciplinary action by her university.

The incident comes just a year after economics lecturer Dr Eva Poen was accused of transphobia by feminist and LGBT students over a tweet in which she said ‘only female people menstruate’. Furious undergraduates at the University of Exeter condemned the lecturer accusing her of ‘openly singling out trans people’ in the posts.

In 2018, student lecturer Angelos Sofocleous, who was assistant editor at Durham University’s philosophy journal ‘Critique’, was fired in a transphobia row after he tweeted that ‘women don’t have penises’.

Mr Sofocleous was sacked from his post after just three days for writing a tweet deemed ‘transphobic’ by fellow students.

Williams, Calhoun among 9 to college hoops hall
1 min ago 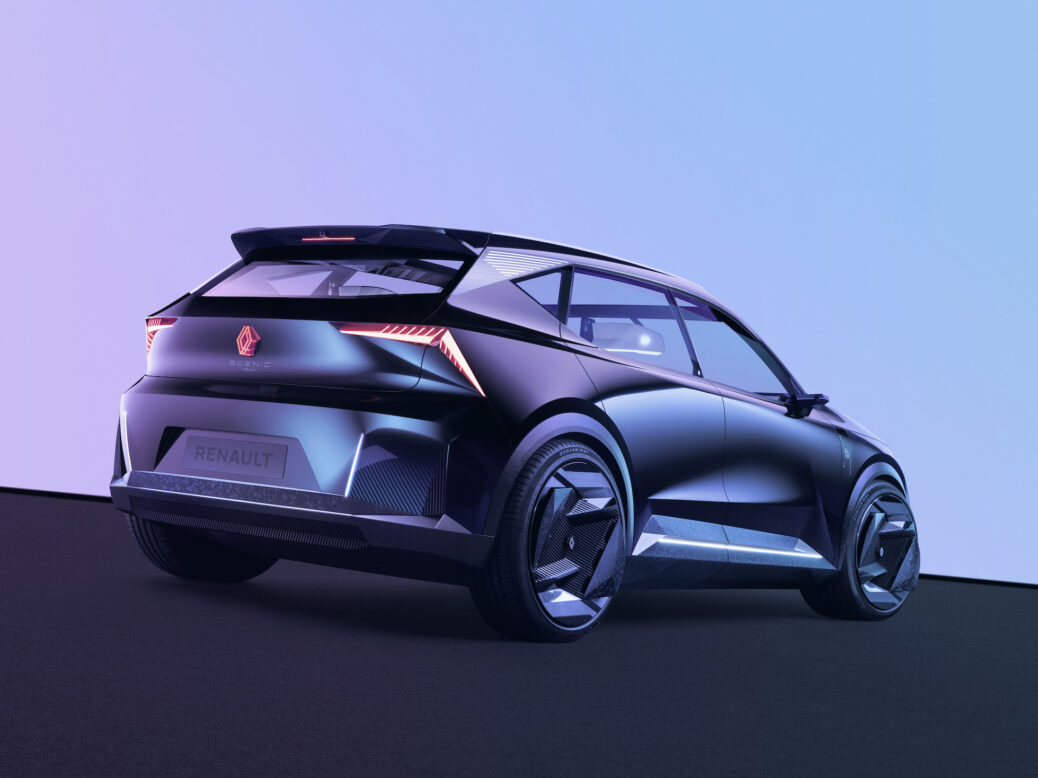 How Renault will be electric-only in 2030
2 mins ago

How Renault will be electric-only in 2030 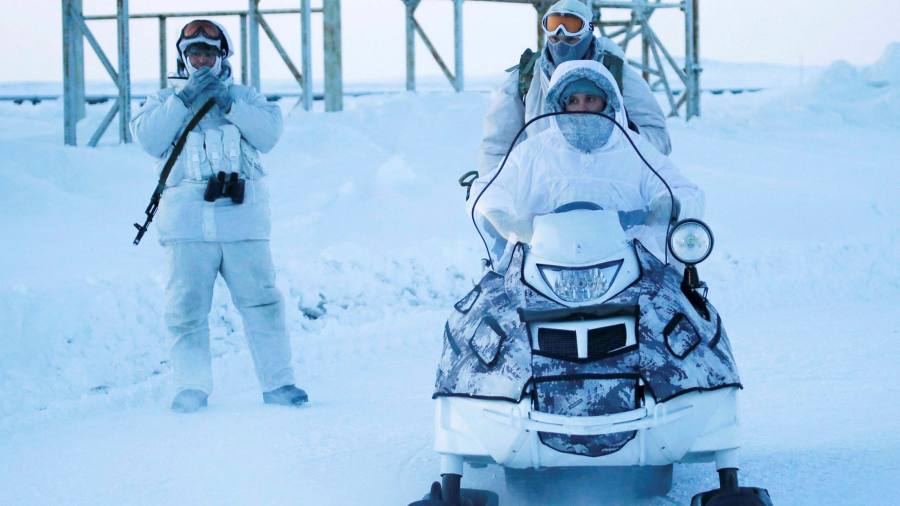 The west must work with Russia to save the Arctic 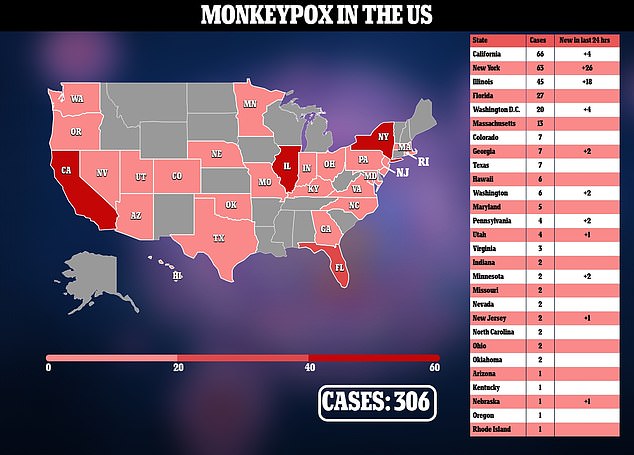