The “landmark” lantern-style ten-storey building would be used for learning and office space – and its distinctive tiered design has previously piqued the interest of readers.

Following the unveiling of plans by the university earlier this year, the proposals were hailed as “stunning” by some of those commenting online.

Others compared it to a ” wonky wedding cake “, “Hula Hoops” and “three car air filters stacked on the top of each other”.

The building at Aston Street would be partly open to the public with café included on the ground floor.

The site – known as Gosta Green – currently hosts the Tipping Triangles fountain by Angela Conner which is proposed to be moved to another part of the campus.

One letter of support was received following a public consultation. The report to councillors states: “The comments submitted refer to a fantastic proposal, a well-designed piece of architecture with excellent looking landscaping.

“Perhaps Aston University can work with BMAG’s [Birmingham Museum and Art Gallery’s] collections centre to provide a new home for some of the city’s treasures that are not currently on public display, incorporating something into the landscaping or displaying something in the arcade to really ground the new building in the identity of the place.”

The Politics newsletter goes out twice a week and has a selection of our most popular articles, reporting on the latest headlines from the council, parliament ,the latest building developments, transport plans and more. We have you covered.

It is delivered free of charge direct to your email inbox twice a week, giving you all the news you need from across the region at your fingertips.

Once you’re there, put your email address where it says at the top, then tick the Weekly Politics Email updates box. There are other newsletters available if you want them as well.

The Civic Society were similarly positive about the scheme, stating the building would not cause significant harm to nearby listed buildings.

Adding it was important the fountain remains in the public domain, the society said: “The university are to be commended on commissioning an innovative building.”

There was some ambiguity in the report around the building’s green credentials.

The report states the university chose to follow the 5 Capitals model for sustainability rather than the Building Research Establishment Environmental Assessment Method (BREEAM).

The building cannot be guaranteed to meet the criteria for a BREEAM rating of “very good”, the report states – despite non-residential buildings of above 1,000 square metre floorspace being required to meet “excellent” criteria under Birmingham’s planning policies.

But a planning officer noted: “On reflection it is considered that sustainability is upmost in the applicants’ design of the building and whilst it would not achieve the required BREEAM standard the applicants have been able to fully explain and justify how the proposals would comply with the essence of the [planning policy in question].”

The officer adds the proposals include “some passive design principles” such as “high levels of insulation/reduced air permeability”.

Concluding the plans should be approved, the officer stated: “Aston University is an asset to the city and through its masterplan it is embarking on its most radical estates strategy for over ten years, which will significantly change the university campus.

“The proposed building would deliver the next phase of this masterplan, provide a gateway to the campus at the same time as a new landmark within the city centre.” 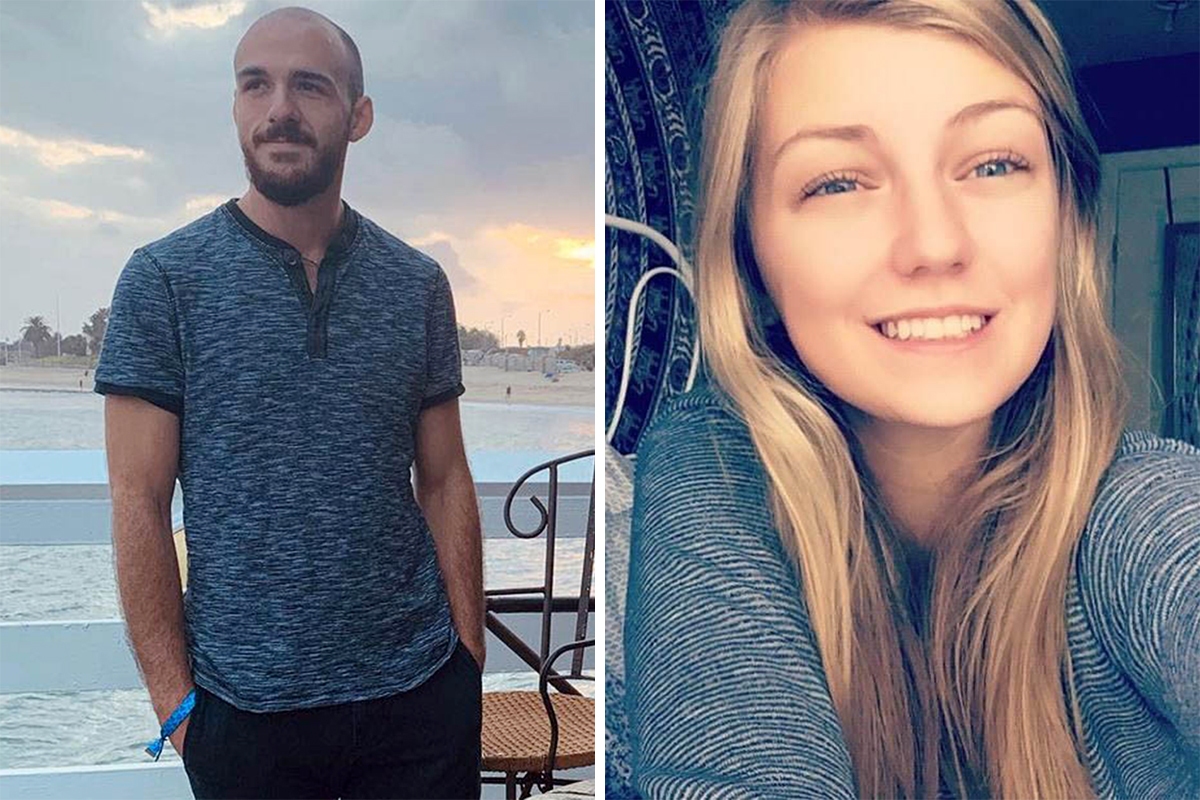 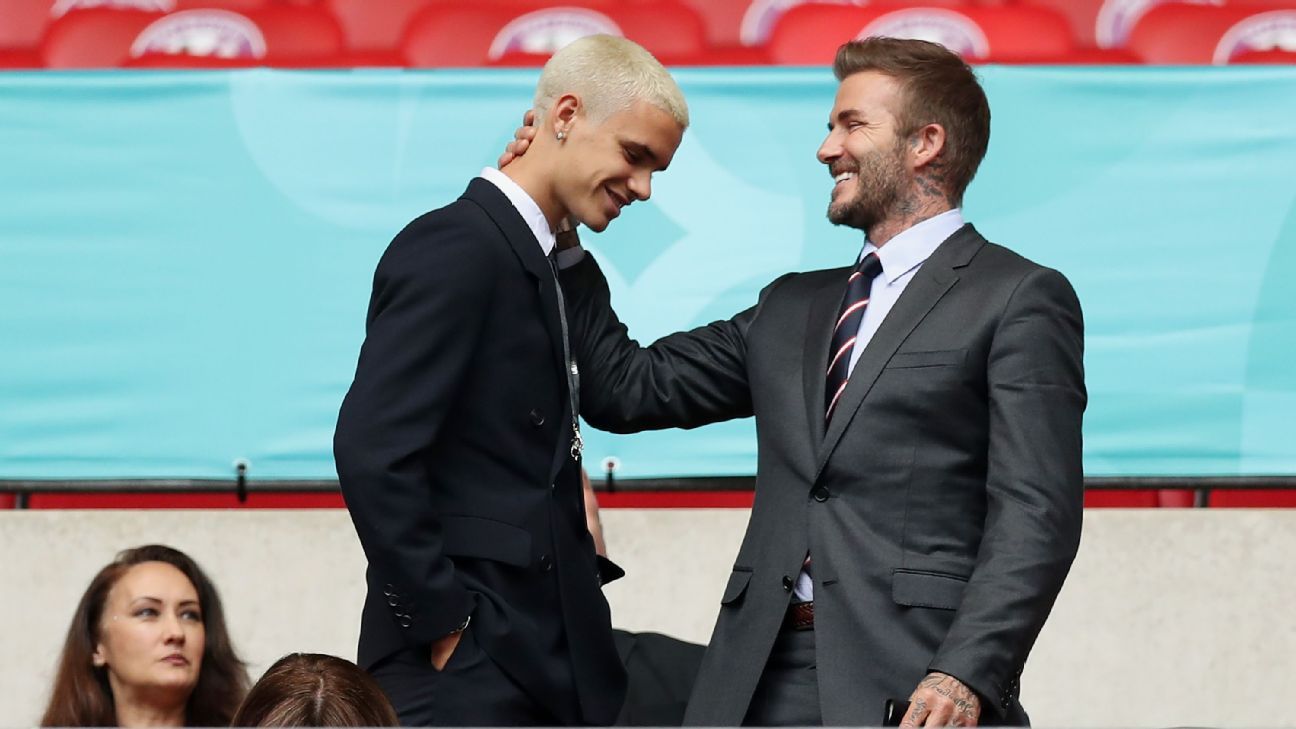 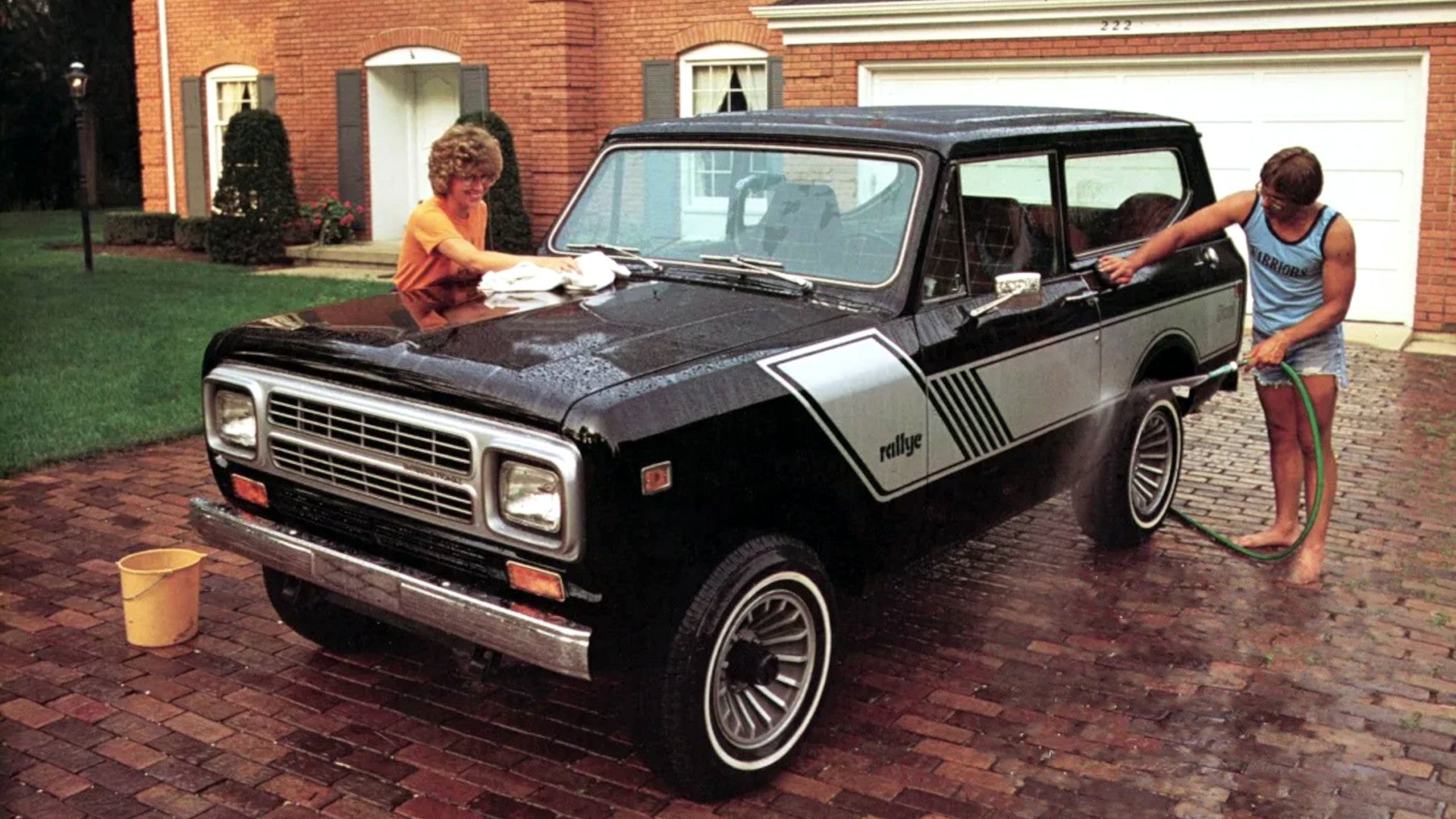 VW Now Owns the Scout Name, Might Use It On an Electric Off-Road Truck
9 mins ago

VW Now Owns the Scout Name, Might Use It On an Electric Off-Road Truck