An East Kilbride man is behind bars after he admitted sexually abusing two children.

Claims about William Thomson’s vile behaviour were first made more than 20 years ago, but it was only in 2020 that he was finally charged.

Thomson, 61, of Somerville Drive, appeared at court on Friday, where he admitted abusing a boy and a girl at an address in the town between 1992 and 1995.

Hamilton Sheriff Court heard the boy was molested on two occasions when he was aged between seven and eight.

When he was 14 or 15, the victim confronted Thomson about the abuse during a camping trip.

Jennifer Cunningham, prosecuting, told the court: “The accused said it was what boys do.

“He told him that he and his pals did it when they were young.

“The boy then dropped the subject.”

Thomson targeted the girl twice when she was aged 11 to 13.

On one occasion he grabbed and fondled her after telling her to “show me your body”.

On the second occasion she was subjected to a serious sexual assault before she managed to break free.

When the girl was aged 16, she made an allegation about Thomson but was not believed and nothing was done.

Then, in 2005, the female confided to the male victim that she had been sexually assaulted and he, in turn, told her that Thomson had abused him.

She then made a complaint of sexual abuse. Thomson phoned her, apologised and said he would kill himself.

Ms Cunningham added: “The accused attended at a police station on a voluntary basis in July 2005.

“He was detained and interviewed, but released without charge.”

Nearly 14 years later, the male victim told police that he had been assaulted by Thomson.

Statements were taken from him and other witnesses, and the accused was finally charged in September last year.

Thomson has no previous convictions, but solicitor Jackson Bateman said his client is “aware” that a jail sentence is inevitable and did not ask for bail to be continued.

Sheriff Thomas Millar called for a background report and a risk assessment.

Thomson, who has been put on the sex offenders’ register, was remanded in custody and will be sentenced on November 25.

Unmissable Amazon Echo deals for the holiday season
10 seconds ago 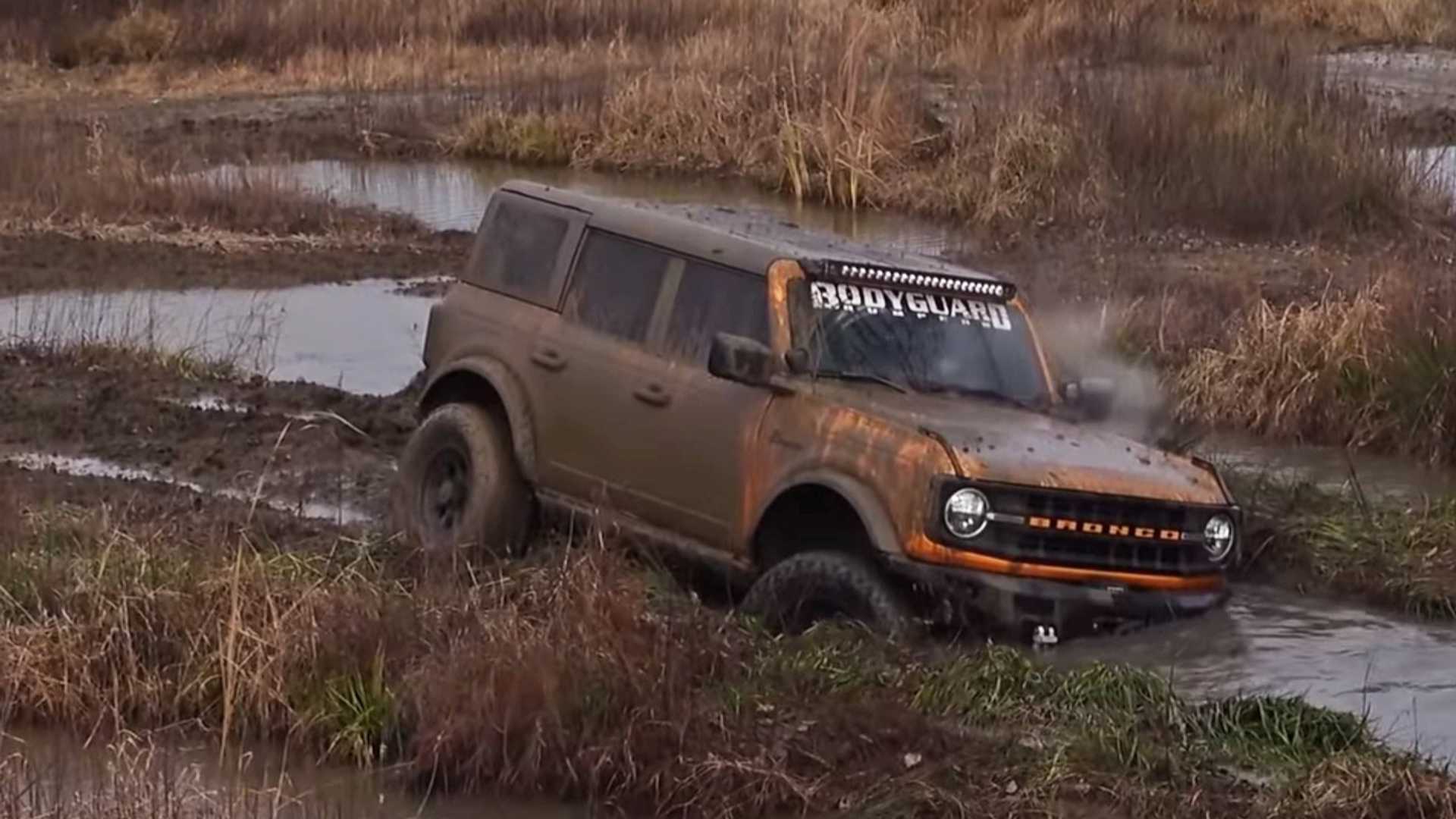 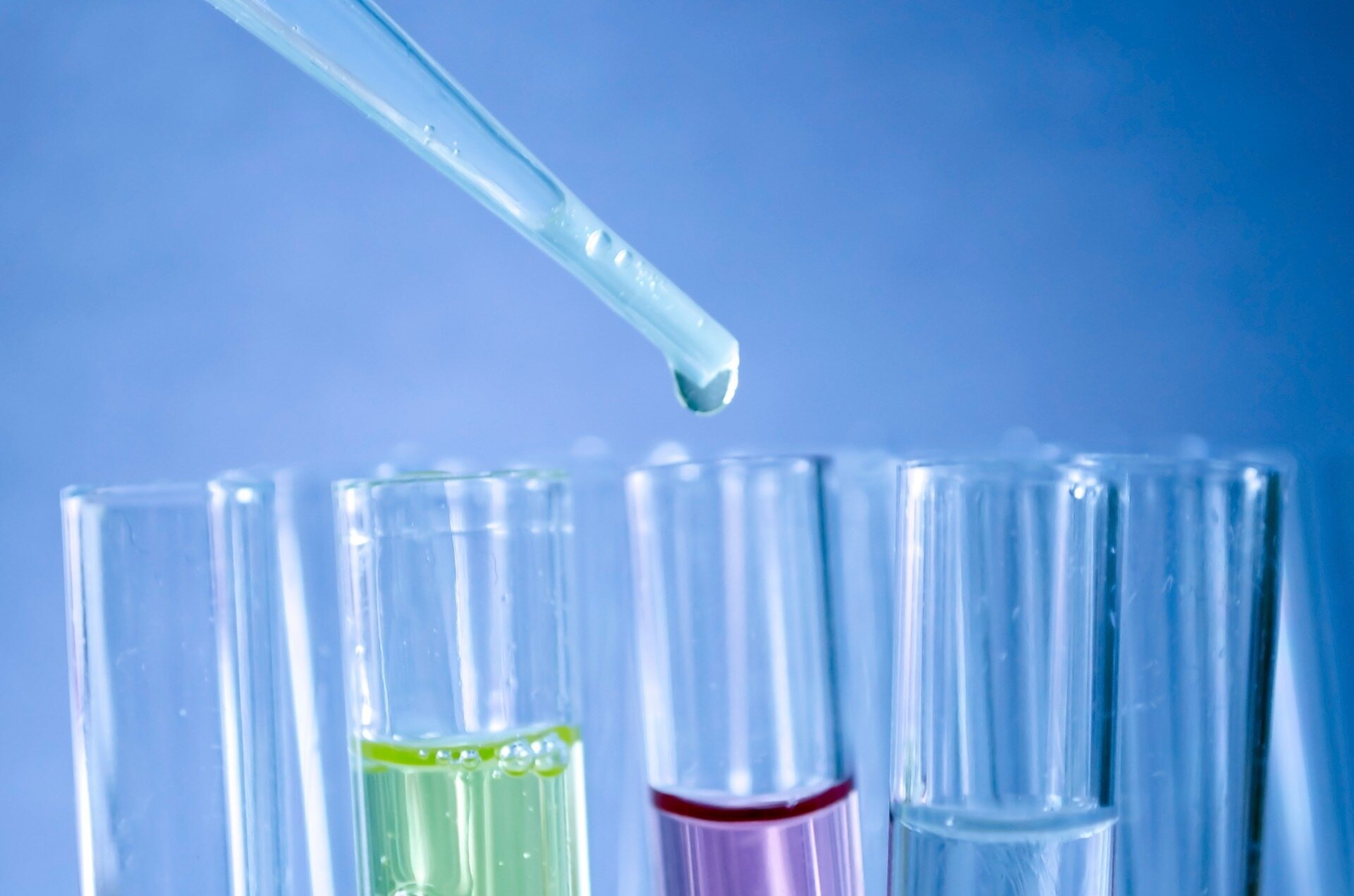