Despite not making a signing to bolster Dean Smith ‘s midfield before the window closed last week, Villa could be tempted to reignite their interest in McKennie for the January window, after fresh reports claim that the midfielder’s future in Turin is in doubt.

Juventus are reportedly prepared to sell Weston McKennie after the midfielder breached Covid guidelines for the second time in a matter of months.

After breaking strict lockdown rules back in March by holding a party with Juve team-mates Arthur Melo and Paulo Dybala, then manager Andrea Pirlo suspending them from action.

Almost six months later, McKennie has fallen foul of the guidelines again after the USA international confirmed he would miss their World Cup qualifier with Canada.

This has lead theMail to report that, while Juventus consider McKennie as an important player in boss Max Allegri’s project, they feel his personality might not be suitable for a top club.

The USMNT midfielder announced on social media: “Unfortunately, I am suspended for tonight’s match due to a violation of team COVID-19 protocols,” he posted.

“I am sorry for my actions. I will be cheering hard for the boys tonight and hope to be back with the team soon.”

READ MORE: Revealed: Why Buendia and Martinez will not head straight back to UK for Aston Villa return

International teammate Tyler Adams admitted McKennie’s absence was a huge blow to their hopes, due to his importance to the national side.

“Obviously it’s not an ideal situation because he’s such an important player, an important character to this team,” Adams said.

“He obviously brings what he does on the field, but even off the field, how close he brings the team together. So, yeah, it’s a little disappointing, but it was that next-man-up mentality.”

While a transfer away from the Serie A did not transpire in August, recent reports are claiming that Villa ‘will look’ to revive a deal for the United States international when the winter window opens in four months time.

According to Tuttosport, Tottenham and Aston Villa would be ready to make an offer to Juventus – but the starting price is £25million. 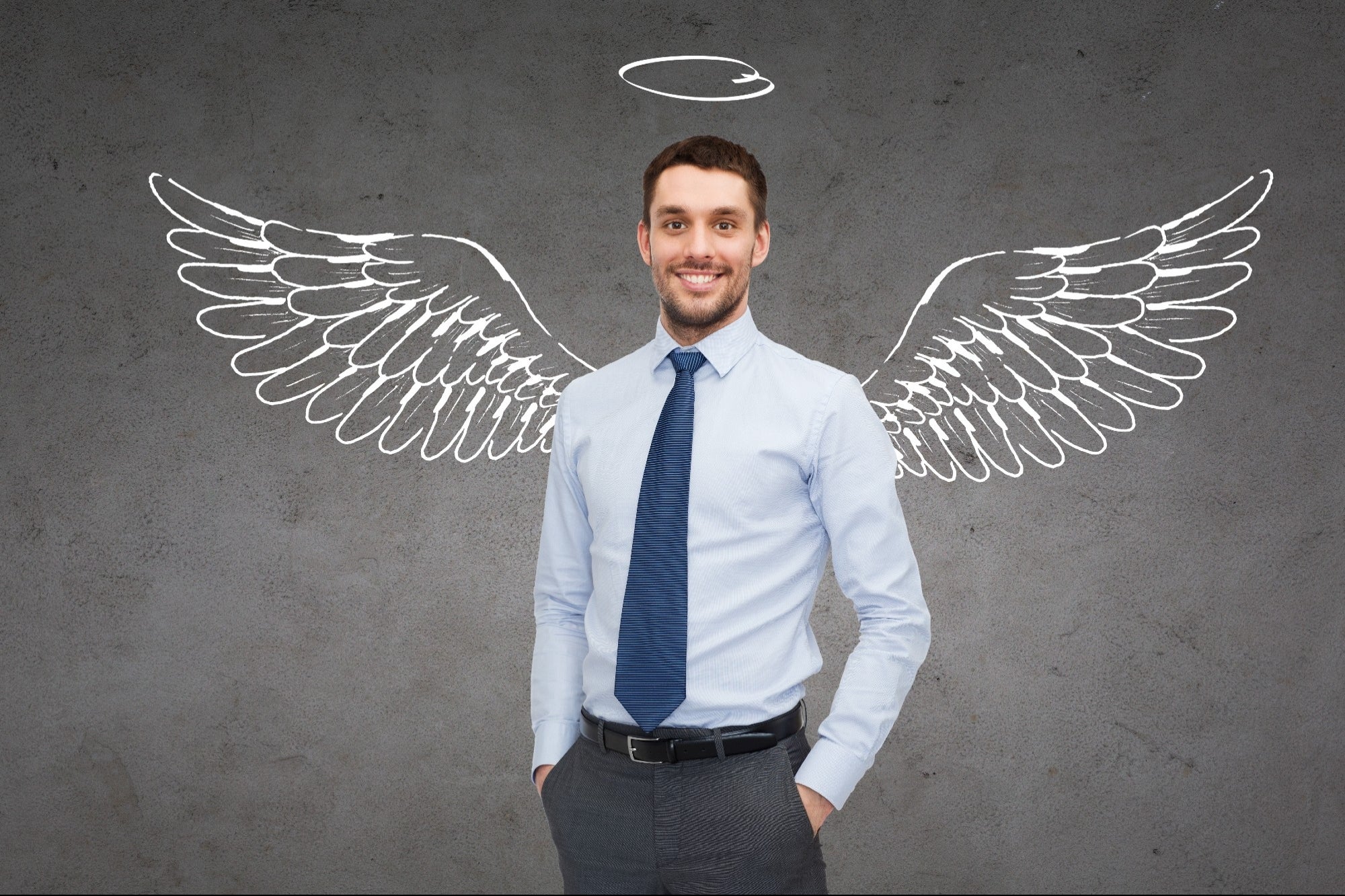 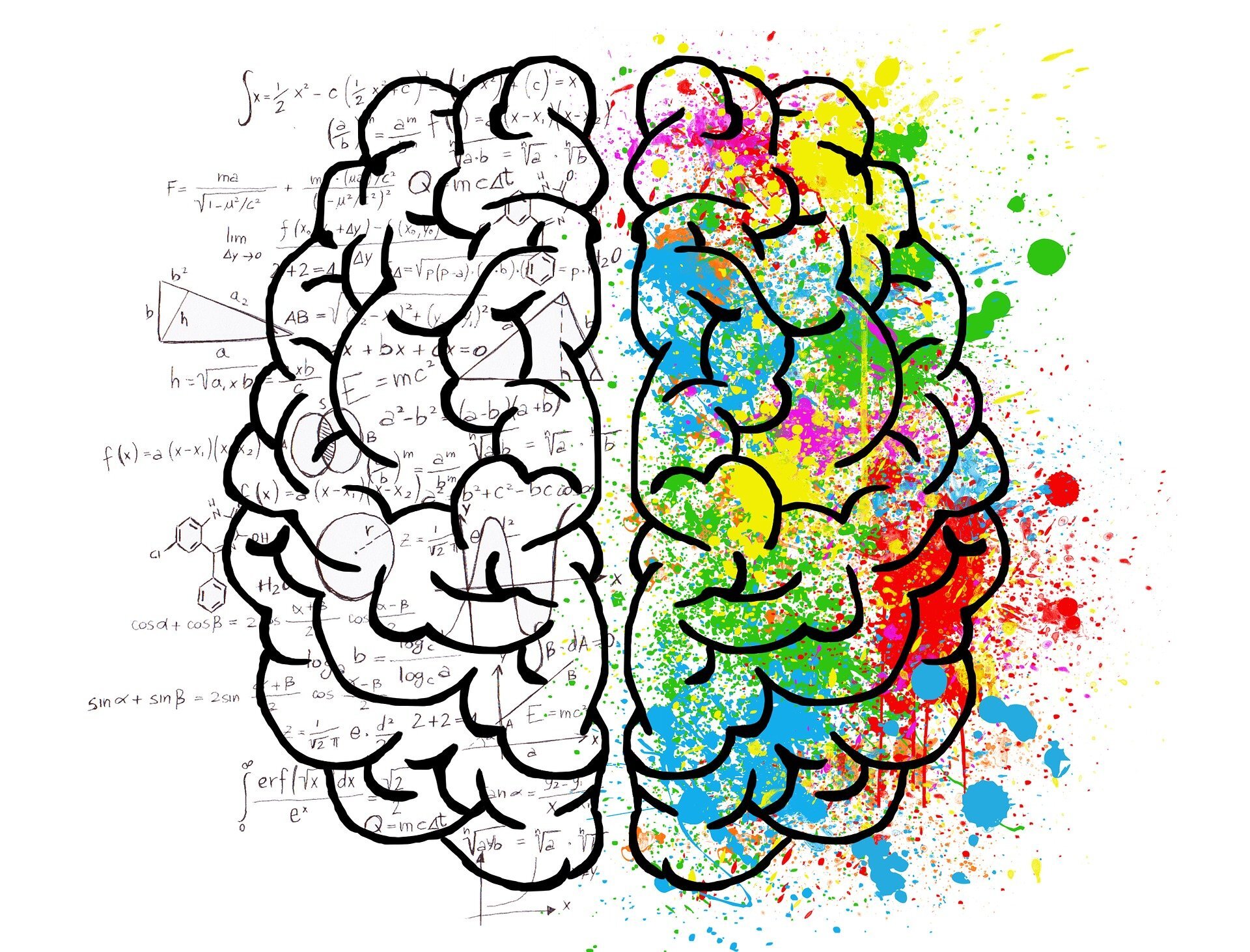 Need for Covid pass to get into nightclubs, restaurants and pubs ‘behind rise in vaccination demand’
3 mins ago