Government plans to ensure that EU nationals have “settled status” are in danger of being so overwhelmed they could lead to “mass redundancies and people losing benefits,” a scheme adviser has warned.

Community development officer Magdalena Zielinska has spent two years learning all details of the scheme which has a deadline for applications of June 30.

The EU Settlement Scheme Adviser with Digbeth-based ‘connecting communities’ organisation Centrala said the deadline for applications should be extended because of problems caused by the “huge gap in language provision.

“We’ve been telling the Home Office since the beginning that the (June 30) deadline was too short as the scheme was not that simple – it’s going to be a disaster because they are not going to reach everyone (in time).

“The government could postpone elections and cancel school exams (because of Covid) so why can’t the deadline for this be extended – is it intentional at some level?”

As BirminghamLive reported here with a detailed look at the application procedures, all EU nationals have until June 30 to apply for ‘settled status’.

The government’s website says: “You can apply using any device, for example, a laptop, Android device or iPhone.”

It details a telephone helpline, but the message there is to apply online before it ends with the words “Your call will now be disconnected.”

Westside BID general manager Mike Olley said some businesses in the area had up to 90 per cent staff hired from other countries.

“EU nationals are now in very real danger of being booted out if they don’t get their paperwork sorted,” said Mr Olley.

“But I fear if they don’t, they could in a few years’ time end up like those of the Windrush Scandal.”

As a worker trying to help people to meet the ‘settled status’ deadline, Ms Zielinska said: “We are dealing with some who are in vulnerable communities.

“They might have no literacy skills in English but are working and contributing. You really need to be IT literate and internet savvy to understand how to access everything. Some people will lose benefits overnight from July 1 and a lot have lost them already.

“Employers will dismiss those who don’t have valid immigration status so there could be mass redundancies. People applying at the last minute is another huge issue.”

Now fielding calls from as far afield as Wakefield and even Belfast, Ms Zielinska said she feared many people would not be registered in time to save their jobs and / or to even enable them to claim benefits.

The scheme affects all EU nationals, but she is specifically trying to help Eastern Europeans from countries as diverse as the Czech Republic, Slovakia, Latvia, Lithuania and Bulgaria as well as Poles and Romanians.

“These are all very different countries with different languages – Latvia and Lithuania have no connection.

“All Europeans have digital applications, so if you lose your phone how do you reconnect when nobody gets anything in writing any more?

“I know some people have been rejected because they have made a mistake in an email.

“But we are dealing with 26 languages here and most of the government’s advertising is in English and on TV so there’s a huge gap in language provision.

“I’ve already heard of people losing Universal Credit benefits including a mother with a handicapped child in Yorkshire.”

Ms Zielinska said people from European countries had a right to be here under previous provisions… but making sure everyone had “settled status” was more complex than it might appear for numerous reasons which could include:

Ms Zielinska said not everyone who had exercised their right under EU law to move to the UK had found work with reputable employers.

“Some don’t end up with proper employment or have anything ‘in their name’ because that’s what the country offers them,” she said.

The BirminghamLive newsletter goes out three times per day to ensure you don’t miss out on what is happening across the region.

We include a selection of our most popular articles, reporting on life in and around the area and keeping you up to date on everything from the latest on coronavirus to all you need to know about crime, education and traffic and travel.

“There are plenty of people who have ended up in modern slavery, not being paid what they deserve and being at the mercy of rogue employers and private rogue landlords

“It can take years for (foreign nationals) to realise they have the same rights as British workers – when I worked in the Netherlands I found some things were only for Dutch people.

“So people coming here end up in a ‘grey zone’ where you might just be offered insecure jobs, working for temporary agencies and at risk of being evicted by private landlords and then assuming they can’t do anything (about that).”

+ Based at Minerva Works in Fazeley Street, Digbeth, Centrala (formerly known as Polish Expats Association) is a multifunctional art space and non-profit organisation presenting art from Central and Eastern Europe and the UK. 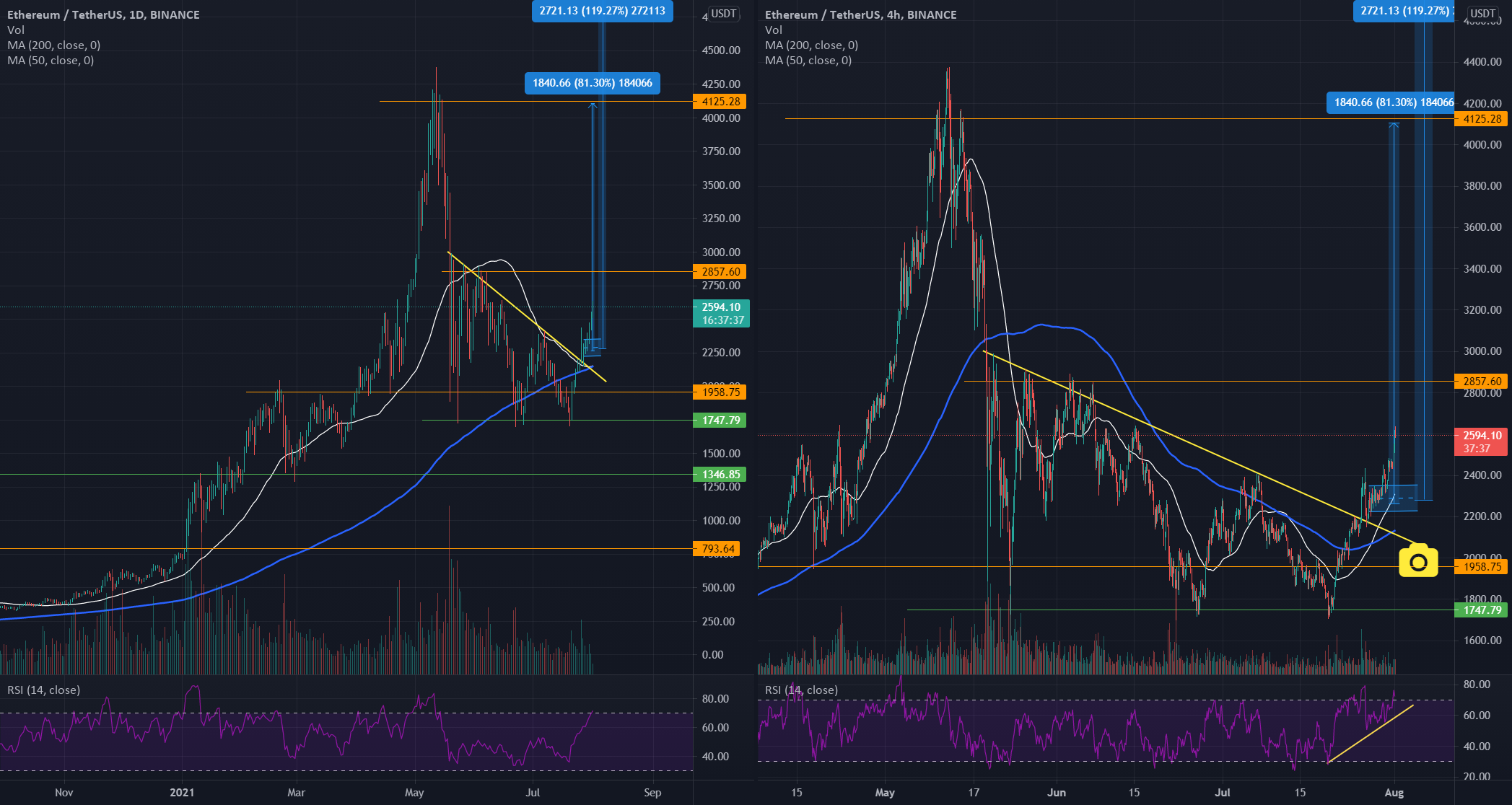 ETH/USDT Breakout of downtrend drawing W pattern? Looks like for BINANCE:ETHUSDT by tumbler55
1 min ago Today’s news headlines: Varadkar quizzes minister believed to be behind leak, and parents call for information on jabs for children
13 mins ago